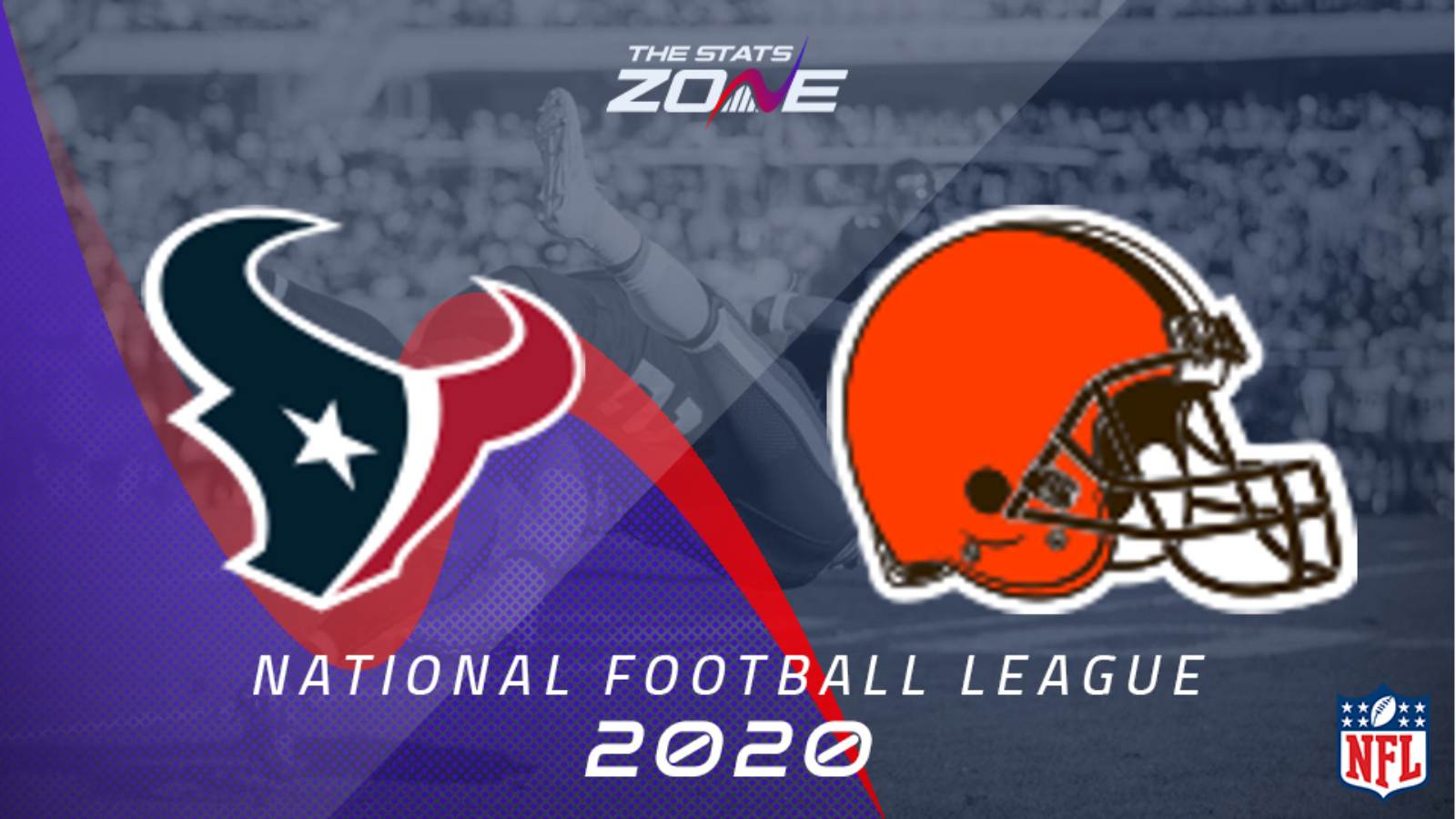 What is the expected weather for Houston Texans @ Cleveland Browns? 11c, mostly cloudy

What channel is Houston Texans @ Cleveland Browns on? Sky Sports will be showing live NFL games during the season so it is worth checking their schedule

Where can I stream Houston Texans @ Cleveland Browns? If televised on Sky, subscribers will be able to stream the match live via Sky Go. Subscribers to NFL GAMEPASS can also stream matches live on their platform

Where can I get tickets for Houston Texans @ Cleveland Browns? Check Ticketmaster for ticket information on selected games

What was the outcome in the last meeting? Cleveland Browns 13-29 Houston Texans

Houston Texans earned just their second win of the season as they overcame Jacksonville Jaguars last week and they will hope to build on that as they travel to Cleveland to take on the Browns. The home team will be desperate to find some consistency on the back of their bye week having lost out to Las Vegas Raiders in a low-scoring Week 8 tussle. They sit at 5-3 so the play-offs are still very much achievable, but they must keep winning more than they lose from this point on. The Browns are conceding just under 30 points per game while the Texans are conceding a touch over so the total points line of 48 looks capable of being surpassed with two lacklustre defenses on show.