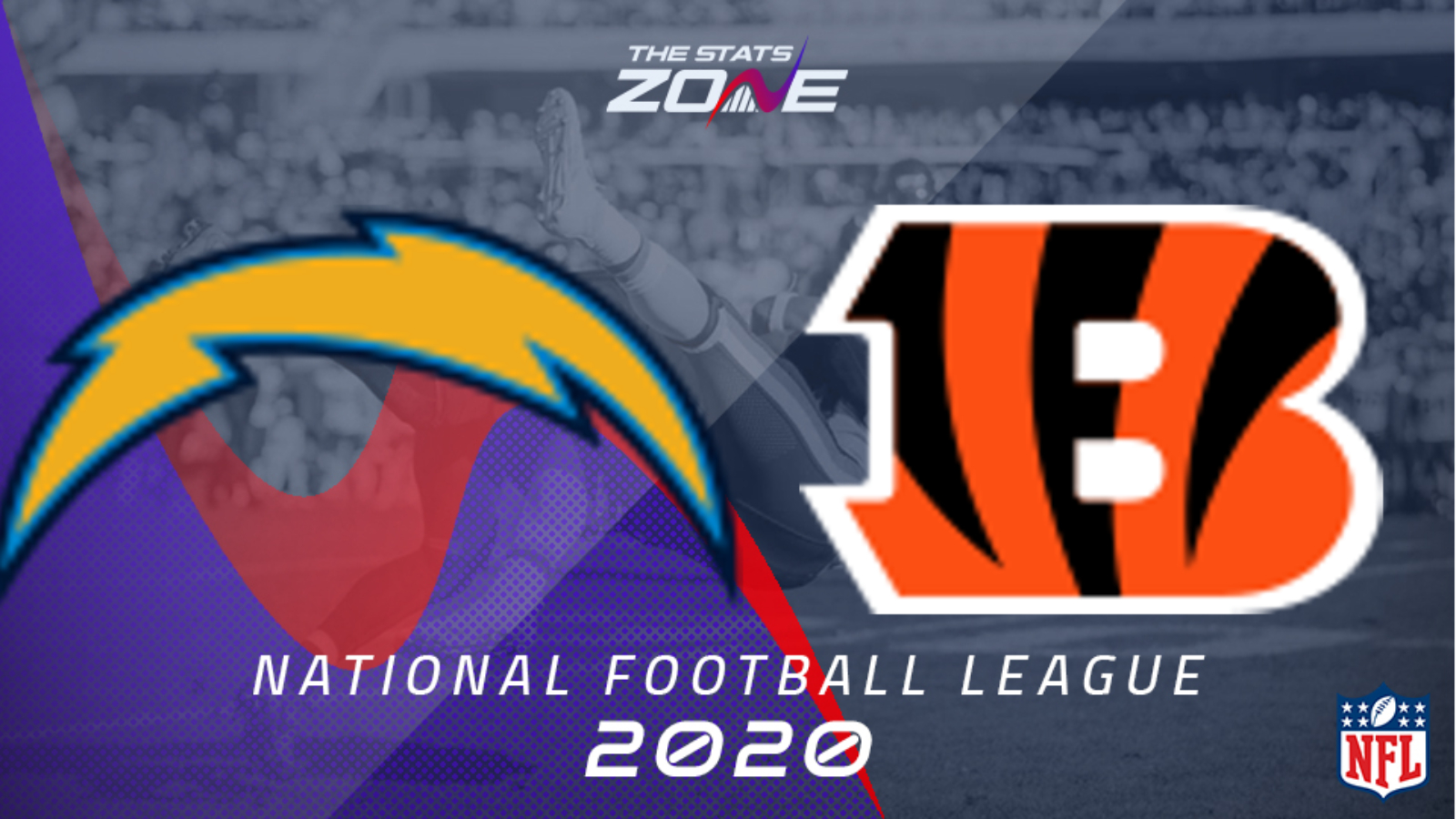 What channel is Los Angeles Chargers @ Cincinnati Bengals on? Sky Sports will be showing live NFL games during the season so it is worth checking their schedule

Where can I stream Los Angeles Chargers @ Cincinnati Bengals? If televised on Sky, subscribers will be able to stream the match live via Sky Go. Subscribers to NFL GAMEPASS can also stream matches live on their platform

Where can I get tickets for Los Angeles Chargers @ Cincinnati Bengals? Check Ticketmaster for ticket information on selected games

What was the outcome in the last meeting? Cincinnati Bengals 21-26 Los Angeles Chargers

Los Angeles Chargers have made some big moves over the off-season to retain some of their most impressive talent and they will hope for a good start to the season as they travel to Cincinnati to face the Bengals. The hosts will field new QB Joe Burrow, this year’s #1 overall draft pick as they look to put last year’s horror show behind them having won just two matches. Burrow has a tall task ahead of him against a Chargers outfit littered with talent on both sides of the ball but he will come under huge pressure from the defense that boasts the likes of Joey Bosa and that is likely to be too much for the rookie to handle with the road team able to win this matchup.