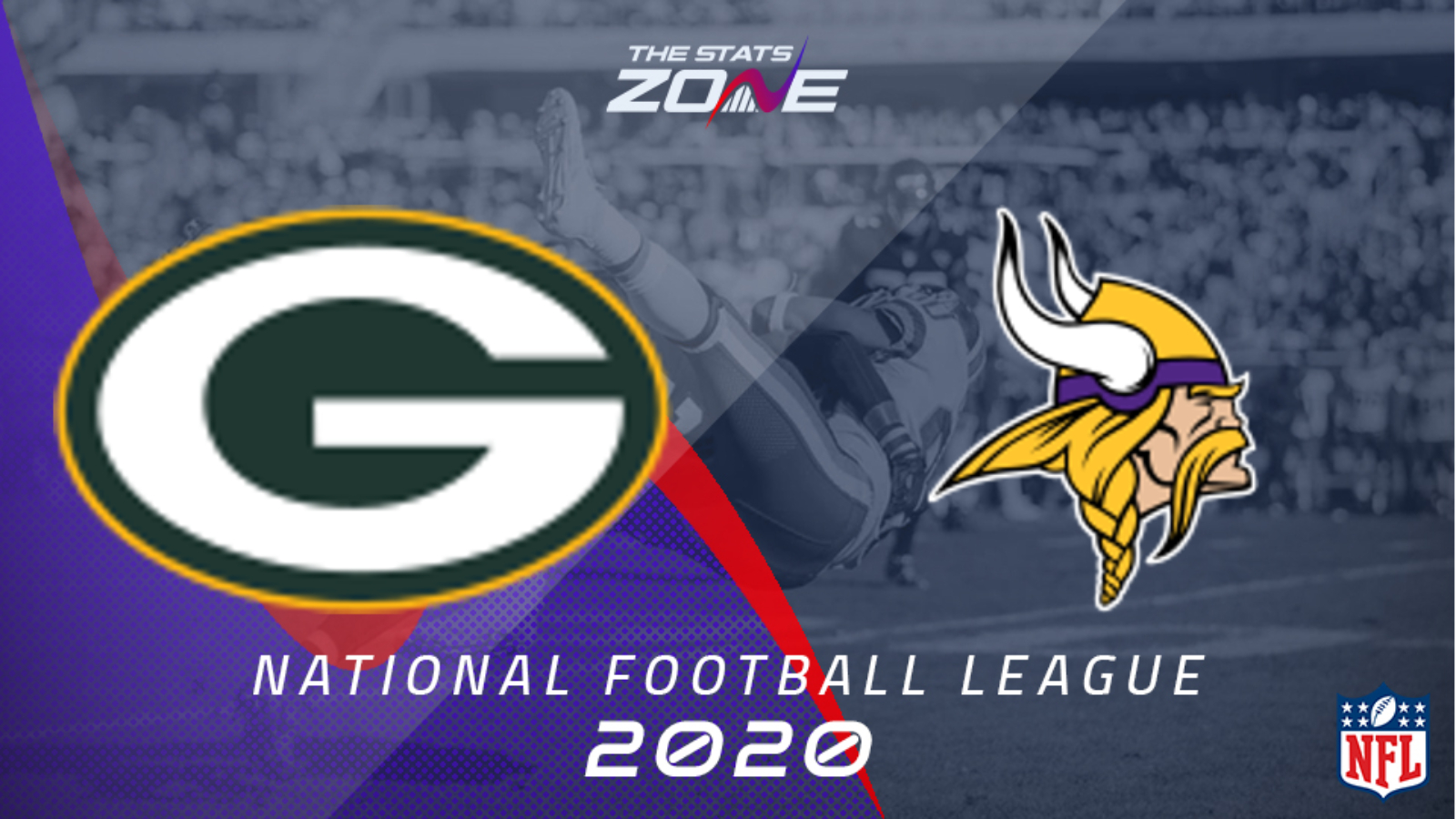 What channel is Green Bay Packers @ Minnesota Vikings on? Sky Sports will be showing live NFL games during the season so it is worth checking their schedule

Where can I stream Green Bay Packers @ Minnesota Vikings? If televised on Sky, subscribers will be able to stream the match live via Sky Go. Subscribers to NFL GAMEPASS can also stream matches live on their platform

Where can I get tickets for Green Bay Packers @ Minnesota Vikings? Check Ticketmaster for ticket information on selected games

What was the outcome in the last meeting? Green Bay Packers 23-10 Minnesota Vikings

Minnesota Vikings and Green Bay Packers renew their NFC North rivalry as they meet in this season opener. The Vikings lost in their divisional play-off with San Francisco 49ers last year while the Packers went one better but fell short of making the Super Bowl as they also succumbed to the 49ers. Both will believe they have the roster to go deep in this season’s post-season and a lot will depend on their rushing game, which could be pivotal to deciding this clash. There is little to split the two teams but the Packers had the edge over the Vikings last season and they can make it three wins in a row against their rivals with a victory here.