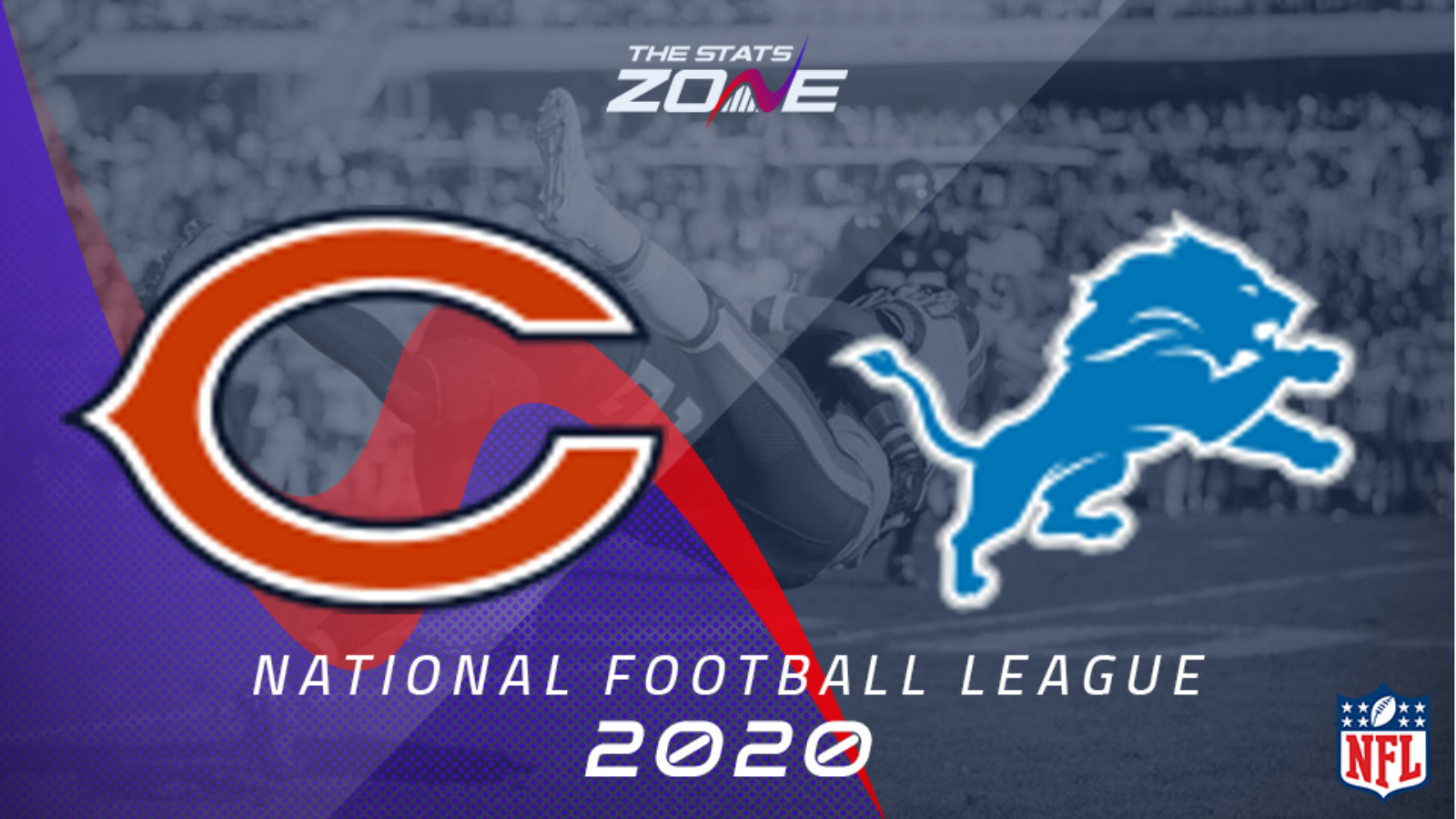 What is the expected weather for Chicago Bears @ Detroit Lions? 24c, sunny

What channel is Chicago Bears @ Detroit Lions on? Sky Sports will be showing live NFL games during the season so it is worth checking their schedule

Where can I stream Chicago Bears @ Detroit Lions? If televised on Sky, subscribers will be able to stream the match live via Sky Go. Subscribers to NFL GAMEPASS can also stream matches live on their platform

What was the outcome in the last meeting? Chicago Bears 24-20 Detroit Lions

Detroit Lions will host Chicago Bears in an NFC North clash to kick-off their season. The Lions were very disappointing after an impressive start to last year as they ended 3-12-1 while the Bears ended with an 8-8 record as they missed out on the play-offs. Both will have ambitions to challenge for the post-season but they have to improve on last year’s efforts and in what should be a closely-contested divisional match-up, this match should produce no more than 43 points.