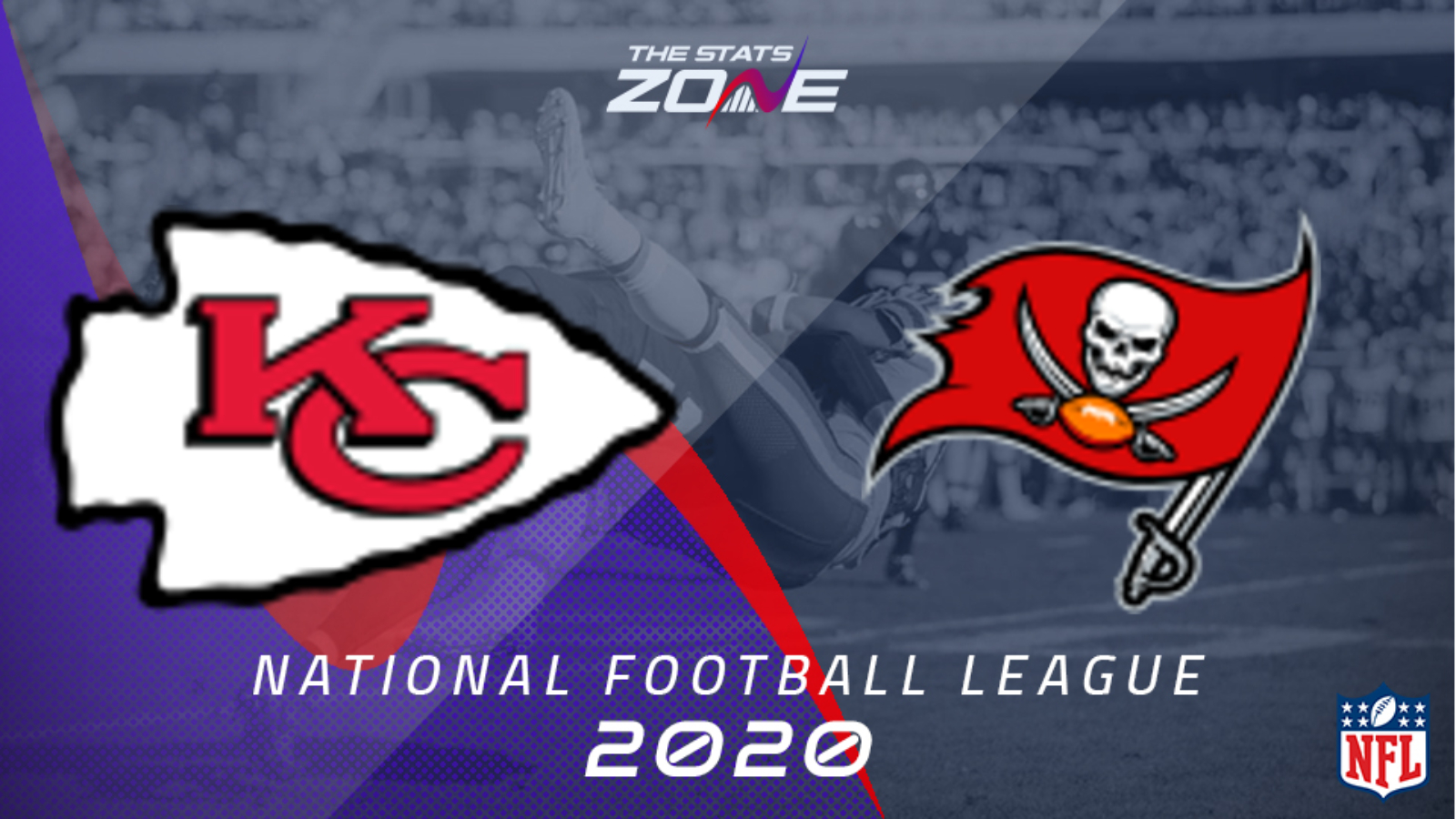 What is the expected weather for Kansas City Chiefs vs Tampa Bay Buccaneers? 19c, partly cloudy

What channel is Kansas City Chiefs vs Tampa Bay Buccaneers on? Sky Sports will be showing live NFL games during the season so it is worth checking their schedule

Where can I stream Kansas City Chiefs vs Tampa Bay Buccaneers? If televised on Sky, subscribers will be able to stream the match live via Sky Go. Subscribers to NFL GAMEPASS can also stream matches live on their platform

Where can I get tickets for Kansas City Chiefs vs Tampa Bay Buccaneers? Check Ticketmaster for ticket information on selected games

What was the outcome in the last meeting? Kansas City Chiefs 27-24 Tampa Bay Buccaneers

This fascinating Super Bowl clash between Kansas City Chiefs and Tampa Bay Buccaneers could be seen as passing the baton from future Hall of Fame QB Tom Brady to a man who has shown the talent early in his career to potentially produce similar success in Patrick Mahomes. Brady is the only QB to defeat Mahomes in a play-off game in his three seasons in the NFL to date with the Chiefs going in search of a second consecutive Super Bowl win. There are intriguing matchups all over the field, especially with the way that the Bucs got pressure on Green Bay Packers QB Aaron Rodgers in their NFC Championship victory. With the Chiefs missing the injured LT Eric Fisher, they will feel they can also get to Mahomes but the youngster will not be fazed and can use his feet to evade danger. Brady threw three interceptions on three successive drives for the first time in his career against the Packers and a similar number of turnovers could be devastating in this contest with the Chiefs ruthless on offense. They have averaged just under 30 points per game across this season including their two play-off matches and while the Bucs defense will believe they can limit the Chiefs having allowed an average of just over 22 points per game, it is unlikely to be enough to prevent the Chiefs going back-to-back.