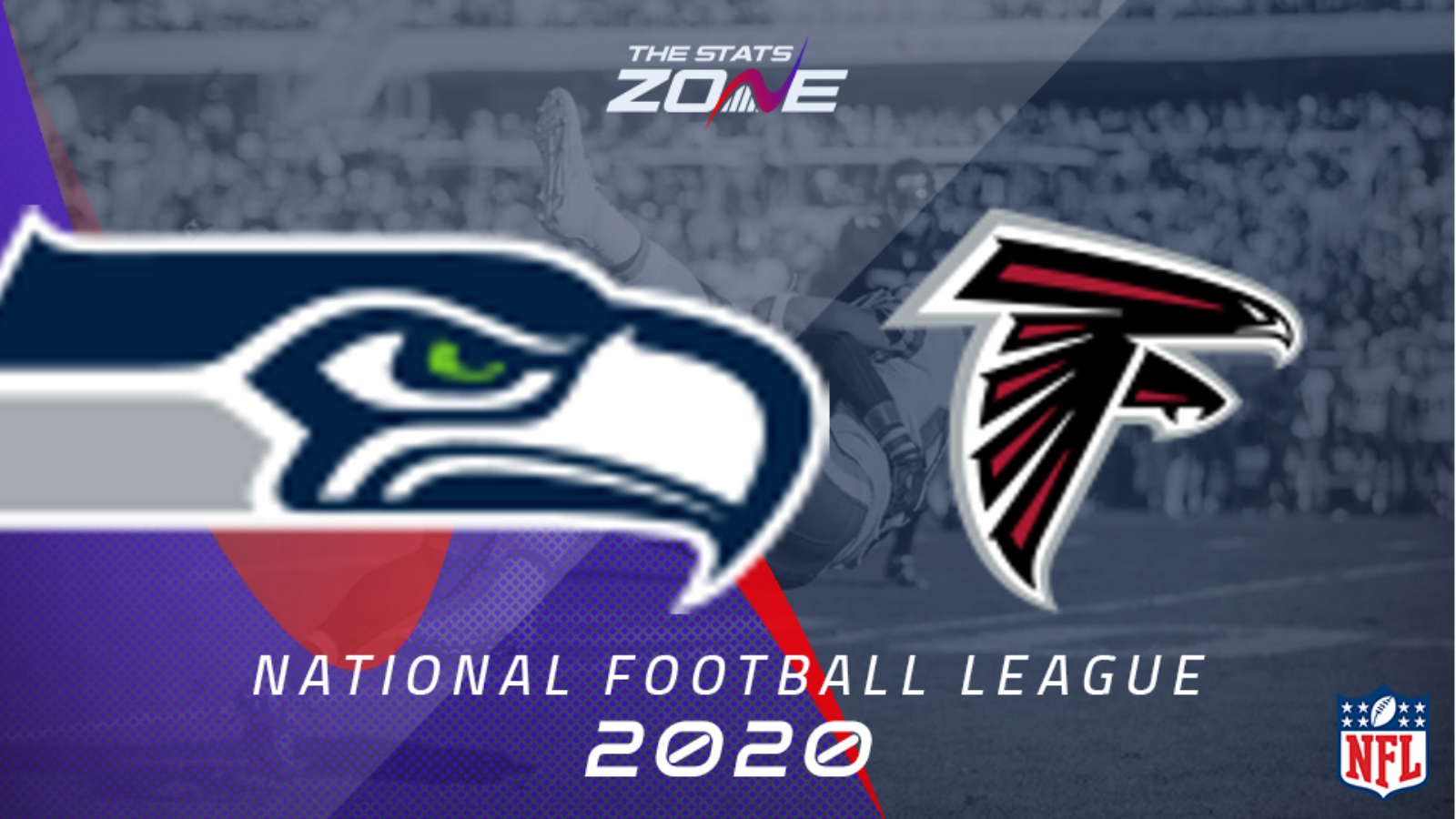 What is the expected weather for Seattle Seahawks @ Atlanta Falcons? 31c with sunshine and cloudy intervals

What channel is Seattle Seahawks @ Atlanta Falcons on? Sky Sports will be showing live NFL games during the season so it is worth checking their schedule

Where can I stream Seattle Seahawks @ Atlanta Falcons? If televised on Sky, subscribers will be able to stream the match live via Sky Go. Subscribers to NFL GAMEPASS can also stream matches live on their platform

Where can I get tickets for Seattle Seahawks @ Atlanta Falcons? Check Ticketmaster for ticket information on selected games

What was the outcome in the last meeting? Seattle Seahawks 27-20 Atlanta Falcons

Atlanta Falcons were hugely disappointing last season as they finished 7-9 and they will be desperate to improve significantly on that this time around. They still have many of the same pieces of the jigsaw but they will have to improve both offensively and defensively to push the Saints in the NFC South. The Seahawks continue to compete well under Pete Carroll and they have one of the best quarterbacks in the game in Russell Wilson. Their defense should improve on last season also but they will find it difficult to contain the Falcons offense here. This match promises to be high-scoring, and while the Seahawks are favoured to win in this pick’em game, over 49.5 is also worth considering in a game featuring two well-drilled offenses.