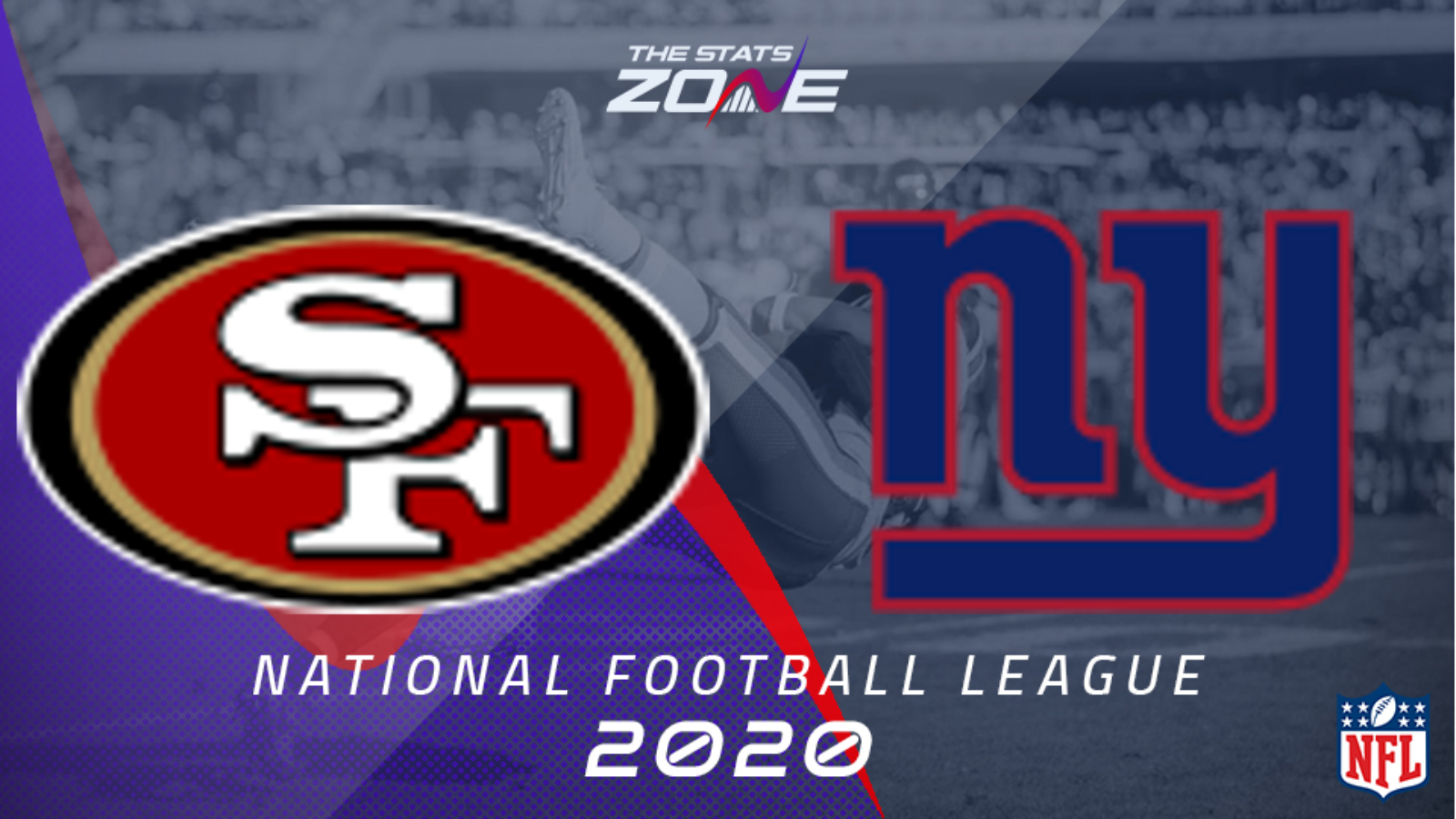 What channel is San Francisco 49ers @ New York Giants on? Sky Sports will be showing live NFL games during the season so it is worth checking their schedule

Where can I stream San Francisco 49ers @ New York Giants? If televised on Sky, subscribers will be able to stream the match live via Sky Go. Subscribers to NFL GAMEPASS can also stream matches live on their platform

Where can I get tickets for San Francisco 49ers @ New York Giants? Check Ticketmaster for ticket information on selected games

What was the outcome in the last meeting? New York Giants 27-23 San Francisco 49ers

Both New York Giants and San Francisco suffered devastating injury blows last week and it will be interesting to see how they both cope here. Star RB Saquon Barkley tore his ACL, removing the main part of the Giants offense while DE Nick Bosa suffered the same fate to leave a huge hole in the 49ers defense. That was not the only injury blow for the 49ers with QB Jimmy Garoppolo and RB pair Reheem Mostert and Tevin Coleman ruled out of this trip with star TE also remaining on the sidelines. It will be a patched up team that heads to East Rutherford but the 49ers can overcome their injury issues to come away with the win.