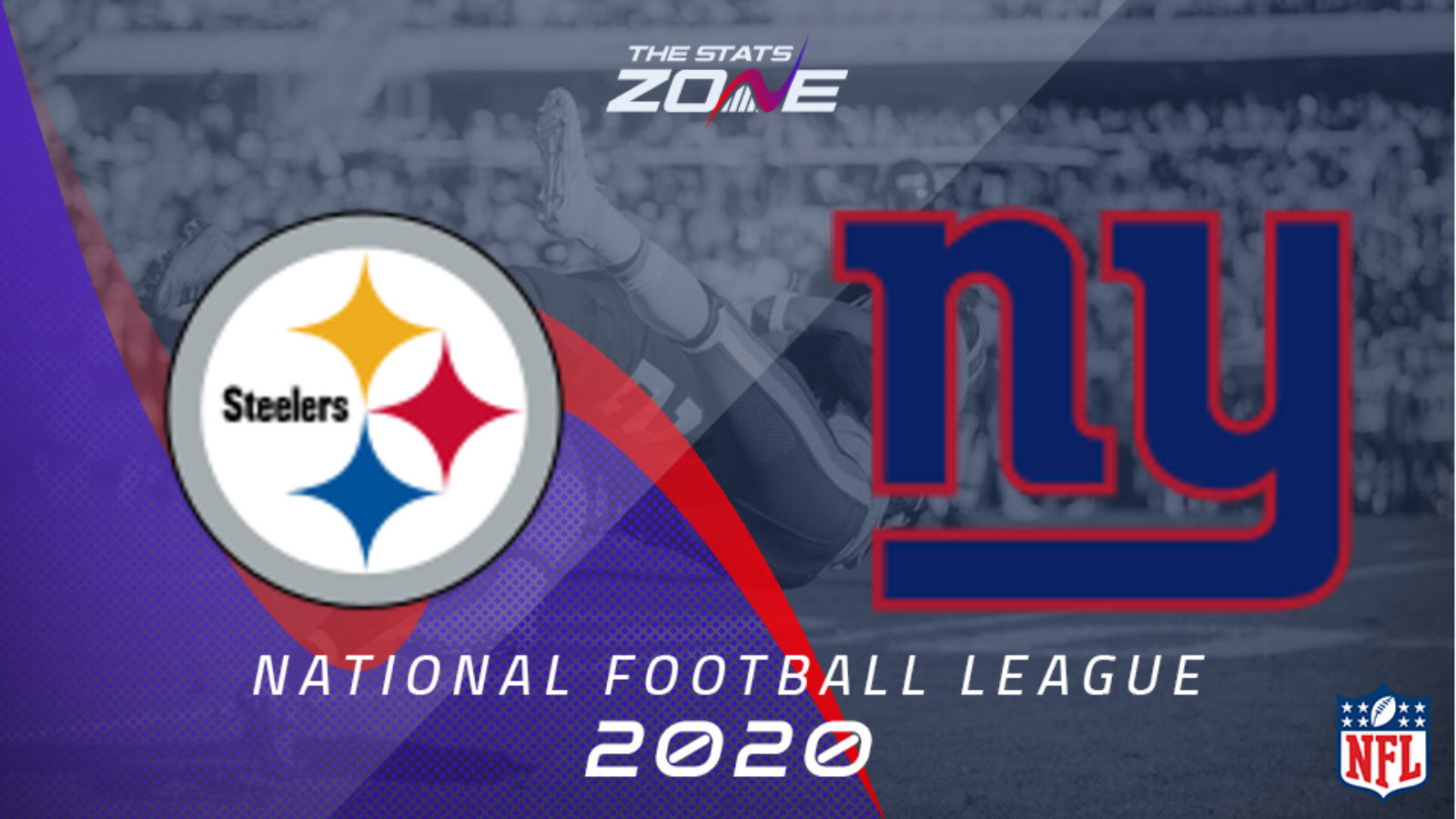 What is the expected weather for Pittsburgh Steelers @ New York Giants? 12c cloudy

What channel is Pittsburgh Steelers @ New York Giants on? Sky Sports will be showing live NFL games during the season so it is worth checking their schedule

Where can I stream Pittsburgh Steelers @ New York Giants? If televised on Sky, subscribers will be able to stream the match live via Sky Go. Subscribers to NFL GAMEPASS can also stream matches live on their platform

Where can I get tickets for Pittsburgh Steelers @ New York Giants? Check Ticketmaster for ticket information on selected games

What was the outcome in the last meeting? Pittsburgh Steelers 20-12 New York Giants

The Giants have been dreadful for some time now and they will not be helped by not having a preseason given the overhaul they have had with their roster. They will be hoping that their offense can click into gear immediately and there will be plenty of pressure on star running back Saquon Barkley to produce the magic once again. They welcome the Steelers to town and they will have lofty expectations this season. They were the team most impacted by injuries last season and they still managed to finish 8-8. They have reported virtually a healthy roster coming into this opener and with a gulf in quality between the two rosters, expect them to get the win and cover the -5.5 handicap.