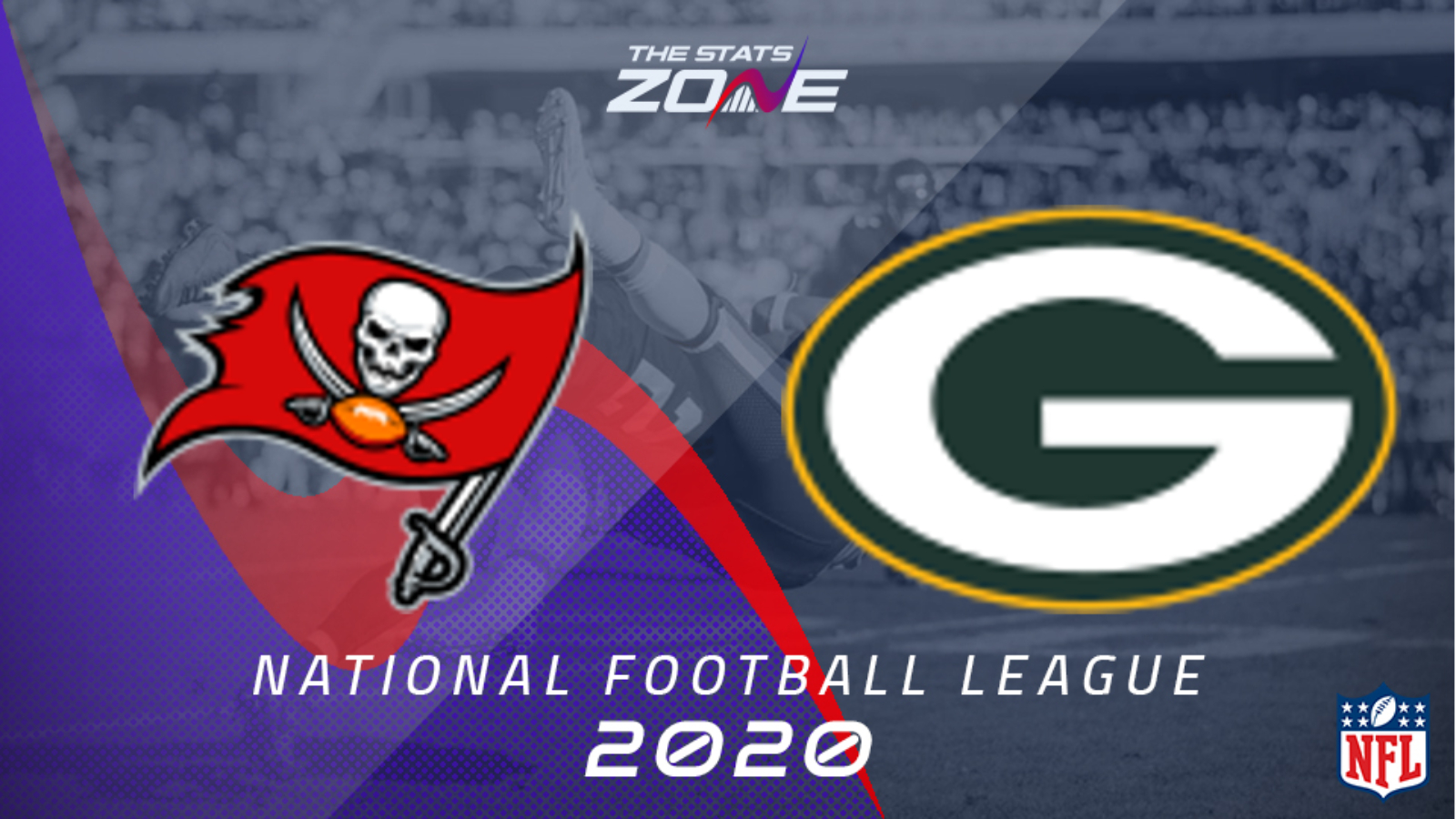 What channel is Tampa Bay Buccaneers @ Green Bay Packers on? Sky Sports will be showing live NFL games during the season so it is worth checking their schedule

Where can I stream Tampa Bay Buccaneers @ Green Bay Packers? If televised on Sky, subscribers will be able to stream the match live via Sky Go. Subscribers to NFL GAMEPASS can also stream matches live on their platform

Where can I get tickets for Tampa Bay Buccaneers @ Green Bay Packers? Check Ticketmaster for ticket information on selected games

What was the outcome in the last meeting? Green Bay Packers 10-38 Tampa Bay Buccaneers

Green Bay Packers and Tampa Bay Buccaneers will do battle for the NFC Championship and a spot in the Super Bowl with two of the all-time great QBs set to lead their teams in what should be a superb matchup. Aaron Rodgers has been in imperious form this season and looks set to clinch the MVP award while Tom Brady has shown he still possesses the class he has shown throughout his career despite being 43-years-old. The veteran pair have never met in a play-off encounter before now which adds a further back story to this eagerly anticipated contest. There is little to split the two teams with both showing their brilliance on offense this season while the respective defenses can both get the job done too. Green Bay’s defense is perhaps under-rated having improved as the season has progressed and with Rodgers in arguably the best form of his career along with WR Davante Adams, home advantage can prove to be crucial here with the Packers able to edge this.