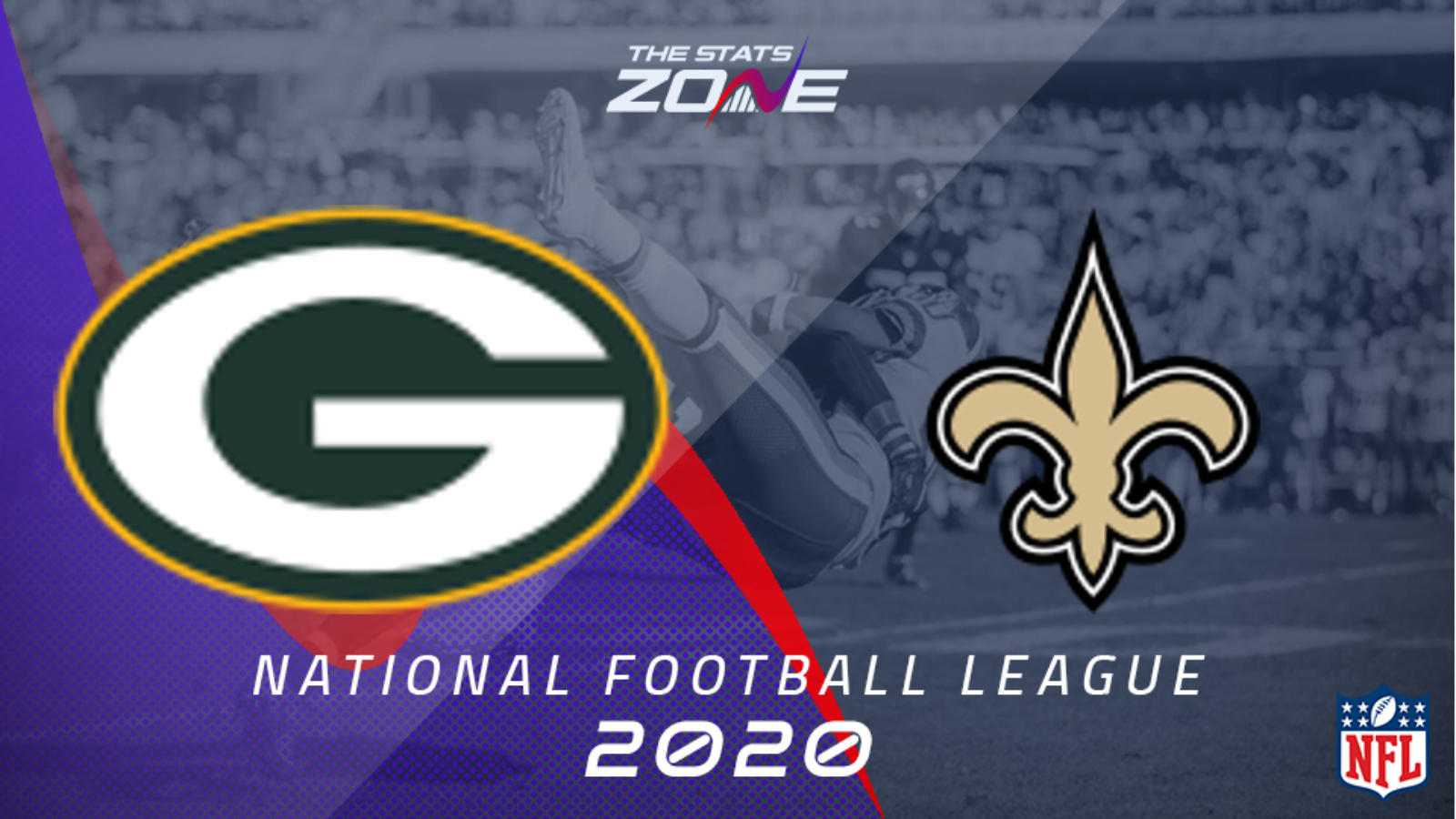 What channel is Green Bay Packers @ New Orleans Saints on? Sky Sports will be showing live NFL games during the season so it is worth checking their schedule

Where can I stream Green Bay Packers @ New Orleans Saints? If televised on Sky, subscribers will be able to stream the match live via Sky Go. Subscribers to NFL GAMEPASS can also stream matches live on their platform

Where can I get tickets for Green Bay Packers @ New Orleans Saints? Check Ticketmaster for ticket information on selected games

What was the outcome in the last meeting? New Orleans Saints 26-17 Green Bay Packers

New Orleans Saints suffered a shock loss to Las Vegas Raiders last week and now face a tough task if they are to bounce back from that as they face the 2-0 Green Bay Packers. Star WR Michael Thomas will miss another game, leaving a huge hole in the Saints receiving corps. The Packers face a similar issue with Davante Adams set to be a game-time decision but having scored 43 and 43 points in their first two games, Green Bay have enough weapons to cope if Adams fails to make it. That will largely be down to the presence of RB Aaron Jones who produced a monster performance last week and the Packers can do enough to maintain their unbeaten start to the season.