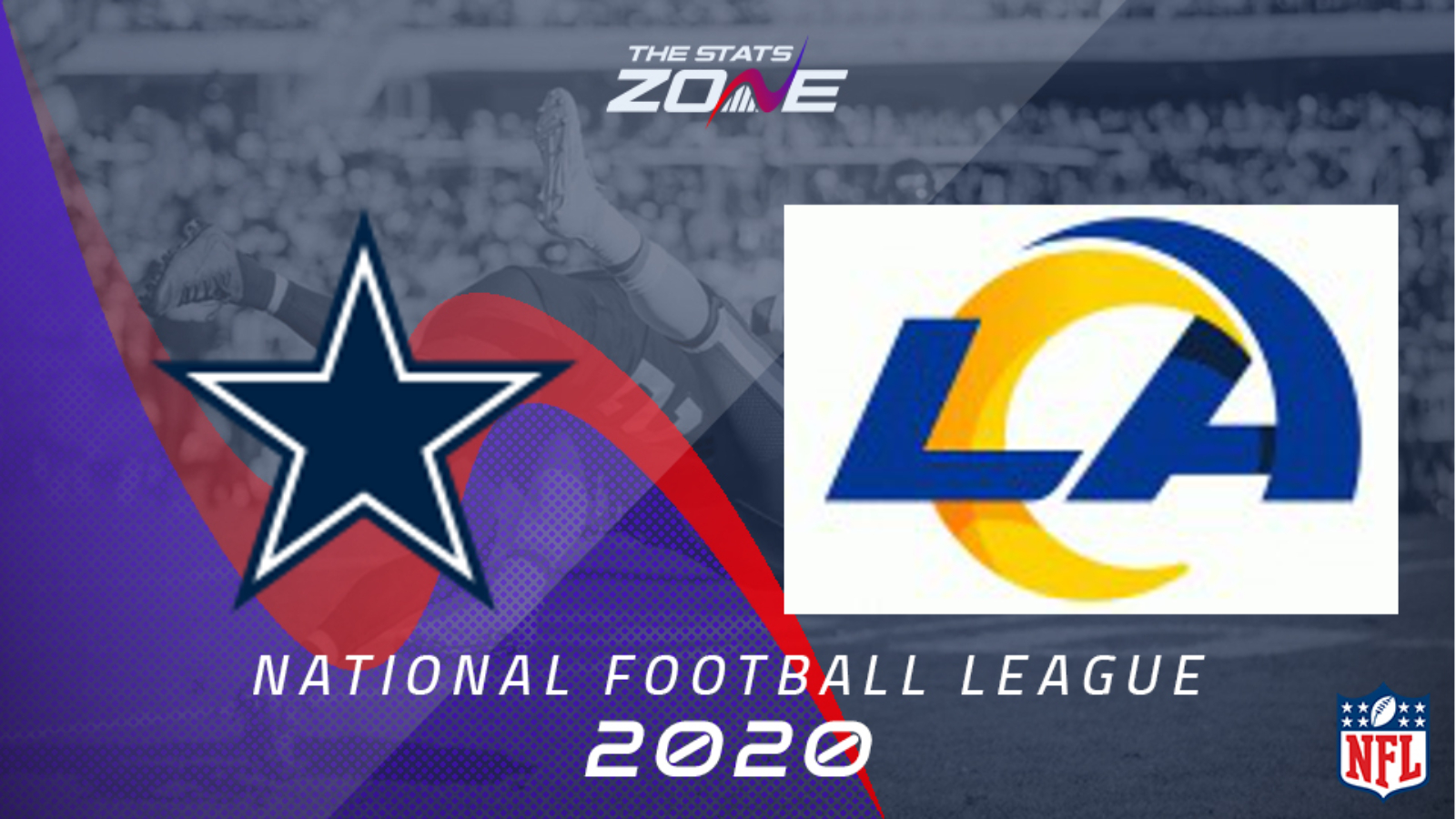 What channel is Dallas Cowboys @ Los Angeles Rams on? Sky Sports will be showing live NFL games during the season so it is worth checking their schedule

Where can I stream Dallas Cowboys @ Los Angeles Rams? If televised on Sky, subscribers will be able to stream the match live via Sky Go. Subscribers to NFL GAMEPASS can also stream matches live on their platform

Where can I get tickets for Dallas Cowboys @ Los Angeles Rams? Check Ticketmaster for ticket information on selected games

What was the outcome in the last meeting? Los Angeles Rams 21-44 Dallas Cowboys

Los Angeles Rams open their new state of the art stadium with a difficult matchup against Dallas Cowboys. The Rams disappointed last season as they finished third in a very tough NFC West and ultimately missed out on a spot in the play-offs. They know it is an ultra-competitive division once again and cannot afford to get off to a slow start but could come unstuck here. The Cowboys finally parted ways with underachieving head coach Jason Garrett and with Mike McCarthy taking charge, he can enable a talented roster to become contenders this season with a win likely in this opener.