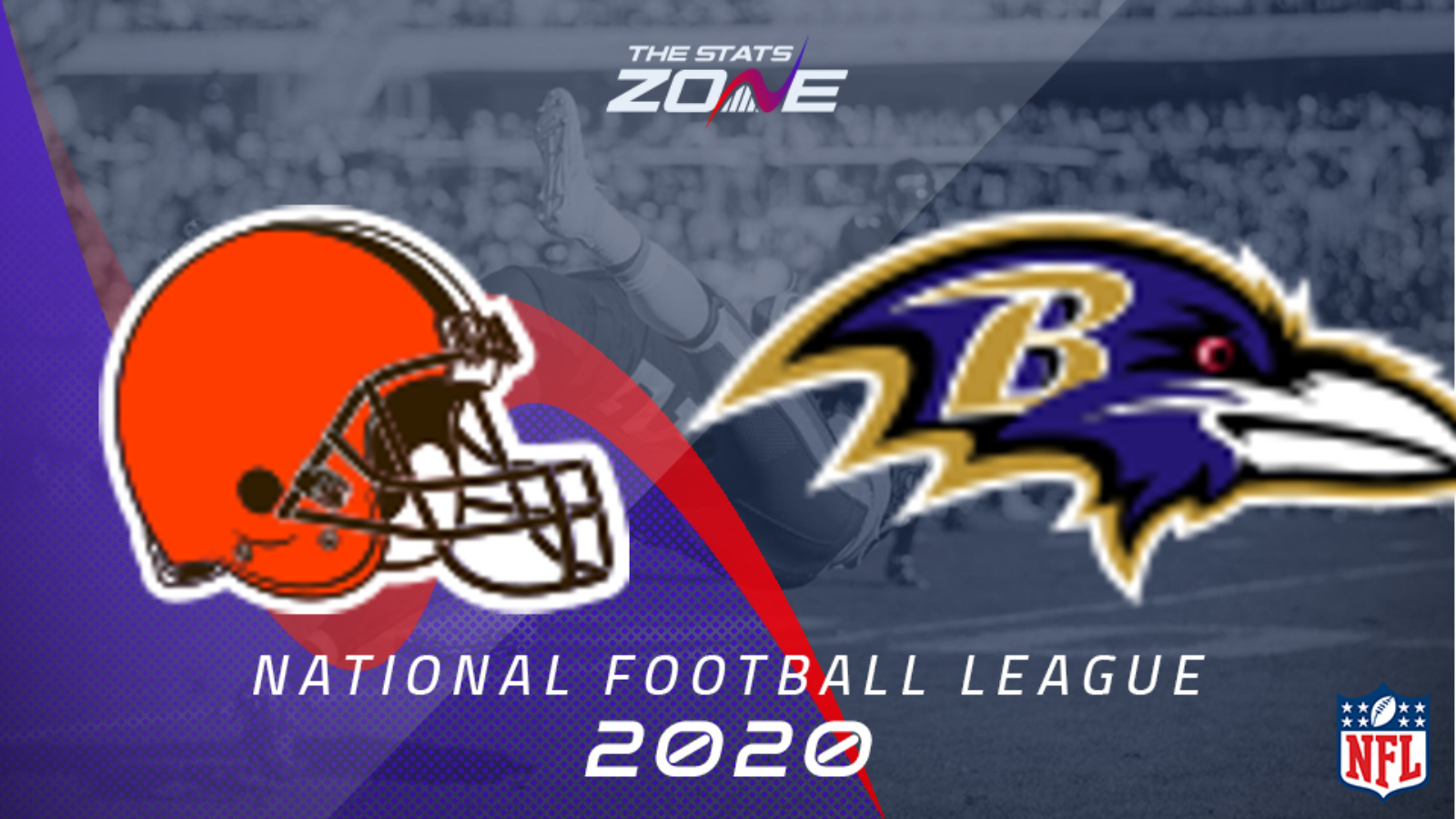 What is the expected weather for Cleveland Browns @ Baltimore Ravens? 28c sunny

What channel is Cleveland Browns @ Baltimore Ravens on? Sky Sports will be showing live NFL games during the season so it is worth checking their schedule

Where can I stream Cleveland Browns @ Baltimore Ravens? If televised on Sky, subscribers will be able to stream the match live via Sky Go. Subscribers to NFL GAMEPASS can also stream matches live on their platform

Where can I get tickets for Cleveland Browns @ Baltimore Ravens? Check Ticketmaster for ticket information on selected games

What was the outcome in the last meeting? Baltimore Ravens 31-15 Cleveland Browns

The Ravens rank among the favourites to win the Superbowl this year and that is down to their star quarterback Lamar Jackson and their outstanding offense. They had the best offense last year and one of the best defenses with many expecting them to go all the way until they were stunned by Tennessee Titans in the playoffs. They will be confident of making a fast start to this campaign and this divisional matchup against the Browns will give them a golden opportunity to do so. The Browns figure to be stronger this year but they are up against it here. Their fragile run defense will be a major issue here and the Ravens could rack up some major yardage on the ground. That should be the key to victory here and expect a comfortable win for the Ravens beating the -7 handicap.