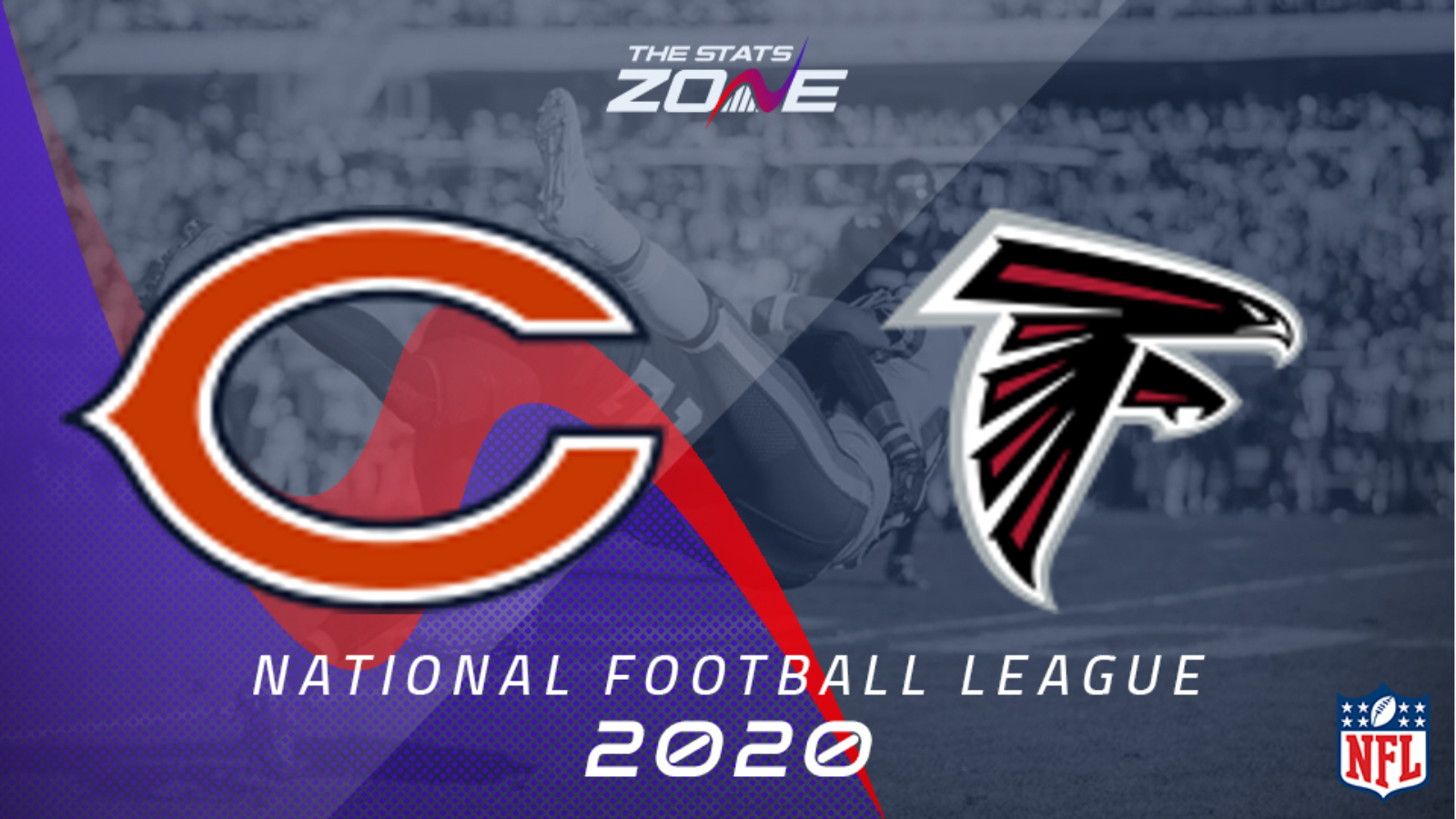 What is the expected weather for Chicago Bears @ Atlanta Falcons? 26c, partly cloudy

What channel is Chicago Bears @ Atlanta Falcons on? Sky Sports will be showing live NFL games during the season so it is worth checking their schedule

Where can I stream Chicago Bears @ Atlanta Falcons? If televised on Sky, subscribers will be able to stream the match live via Sky Go. Subscribers to NFL GAMEPASS can also stream matches live on their platform

Where can I get tickets for Chicago Bears @ Atlanta Falcons? Check Ticketmaster for ticket information on selected games

What was the outcome in the last meeting? Atlanta Falcons 23-17 Chicago Bears

Chicago Bears were able to improve to 2-0 as they held off New York Giants last week but they still have plenty of improving to do if they want to maintain their solid start to the season. The Bears will head to Atlanta to face the Falcons, a team that will be licking their wounds after inexplicably blowing a 15-point lead against Dallas Cowboys with just over five minutes remaining of last week’s contest. That result will be tough to take and with doubts over star WR Julio Jones, there could be further misery for the Falcons in this one.