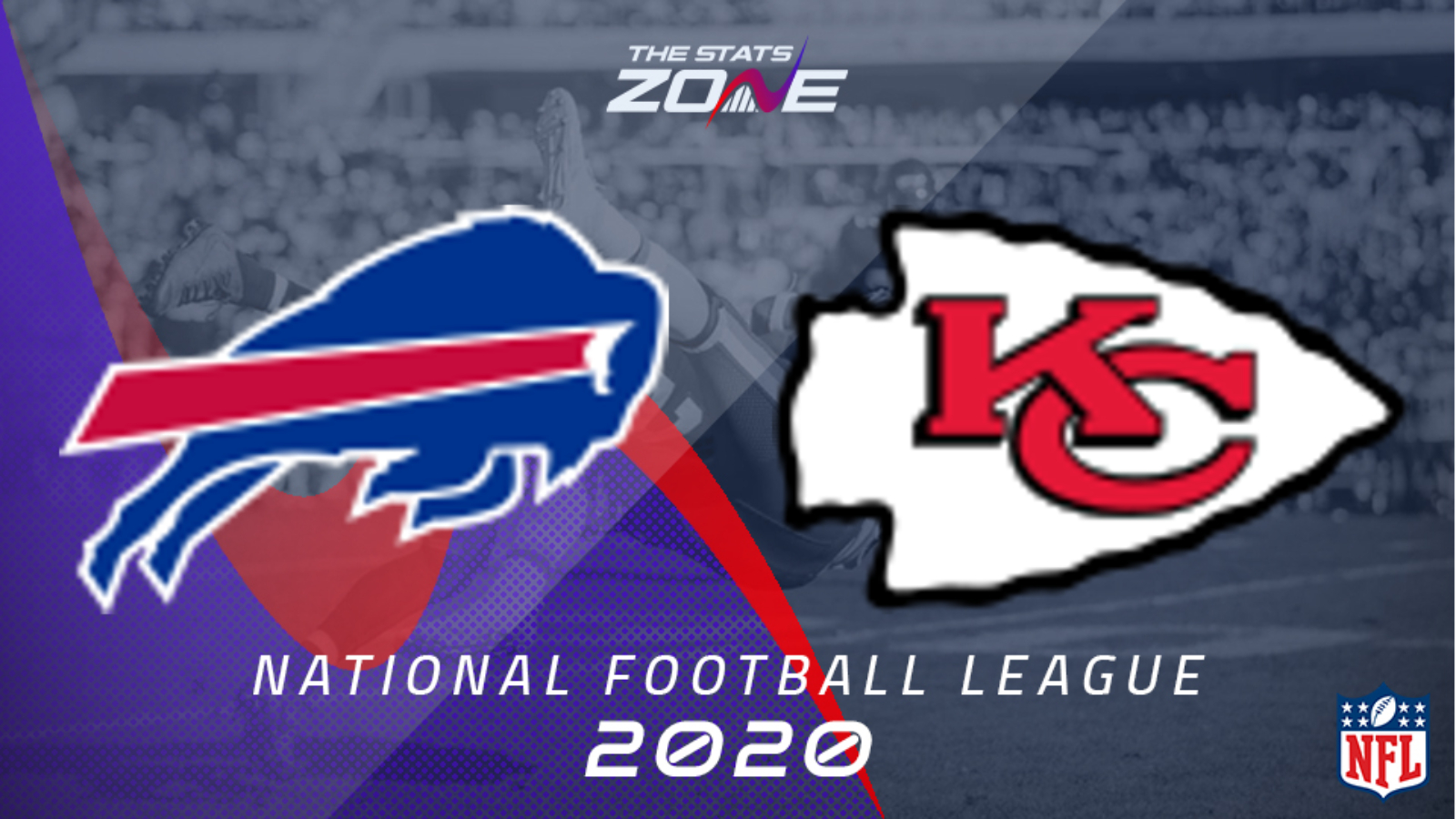 What is the expected weather for Buffalo Bills @ Kansas City Chiefs? 3c, cloudy

What channel is Buffalo Bills @ Kansas City Chiefs on? Sky Sports will be showing live NFL games during the season so it is worth checking their schedule

Where can I stream Buffalo Bills @ Kansas City Chiefs? If televised on Sky, subscribers will be able to stream the match live via Sky Go. Subscribers to NFL GAMEPASS can also stream matches live on their platform

Where can I get tickets for Buffalo Bills @ Kansas City Chiefs? Check Ticketmaster for ticket information on selected games

What was the outcome in the last meeting? Kansas City Chiefs 26-17 Buffalo Bills

The eyes of the NFL world have all been firmly on the status of Patrick Mahomes after the star QB exited last week’s narrow Divisional play-off win over Cleveland Browns but he has managed to pass the protocols this week and will line-up under center as he attempts to guide his team to a second consecutive Super Bowl as they look to defend their title. He will come up against Buffalo Bills and opposing QB Josh Allen who is enjoying a career-best season to make this a brilliant matchup. The Bills have won eight consecutive matches and look a match for anyone but this will be a serious test for them. The Chiefs showed some of their limitations last week and if Mahomes is not 100%, the Bills are more than capable of taking advantage. They were superb on defense last week and must back that up again here to try and limit the high-powered offense of the home team but if they can produce a similarly strong performance on defense, their offense can cause the Chiefs some issues and the road team can earn a shock win to advance to the Super Bowl.