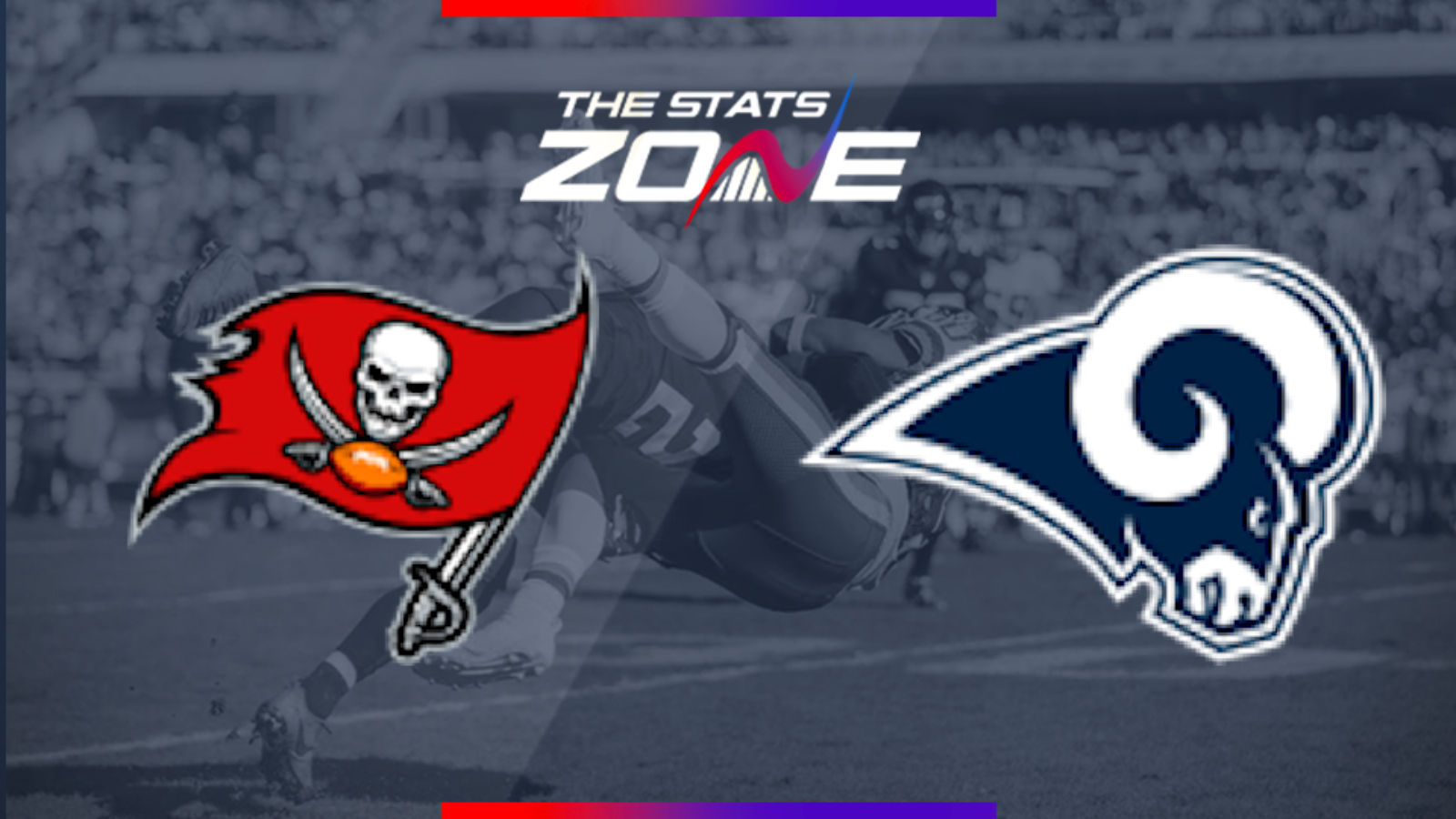 What television channel is Tampa Bay Buccaneers @ Los Angeles Rams on? Sky Sports will be showing live NFL games during the season so it is worth checking their schedule

Where can I stream Tampa Bay Buccaneers @ Los Angeles Rams? Subscribers to NFL GAMEPASS can stream matches live on their platform

Where can I get tickets for Tampa Bay Buccaneers @ Los Angeles Rams? Check Ticketmaster for ticket information on selected games

What was the outcome in the last meeting? Los Angeles Rams 37-32 Tampa Bay Buccaneers

The LA Rams do not look like the same offense as the last couple of years but if they have improvements in them then that is a scary thought. They have started the year 3-0 and although they have been impressive in patches, they are far from the finished article but should be able to win again here. Tampa Bay will still be wondering how they failed to win last week’s game against New York Giants and if they do not come out of the blocks quickly, they could be in for a big defeat. 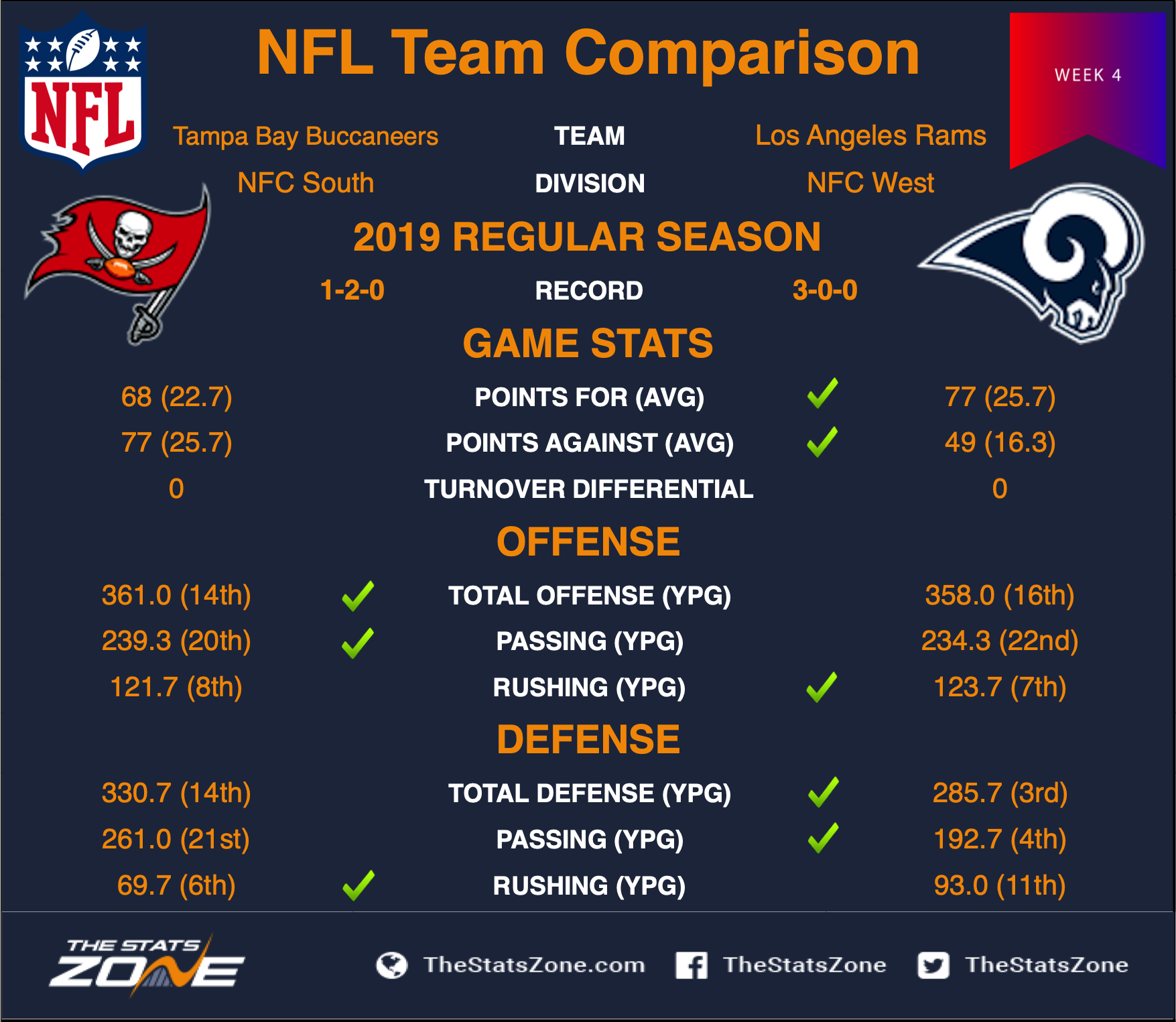