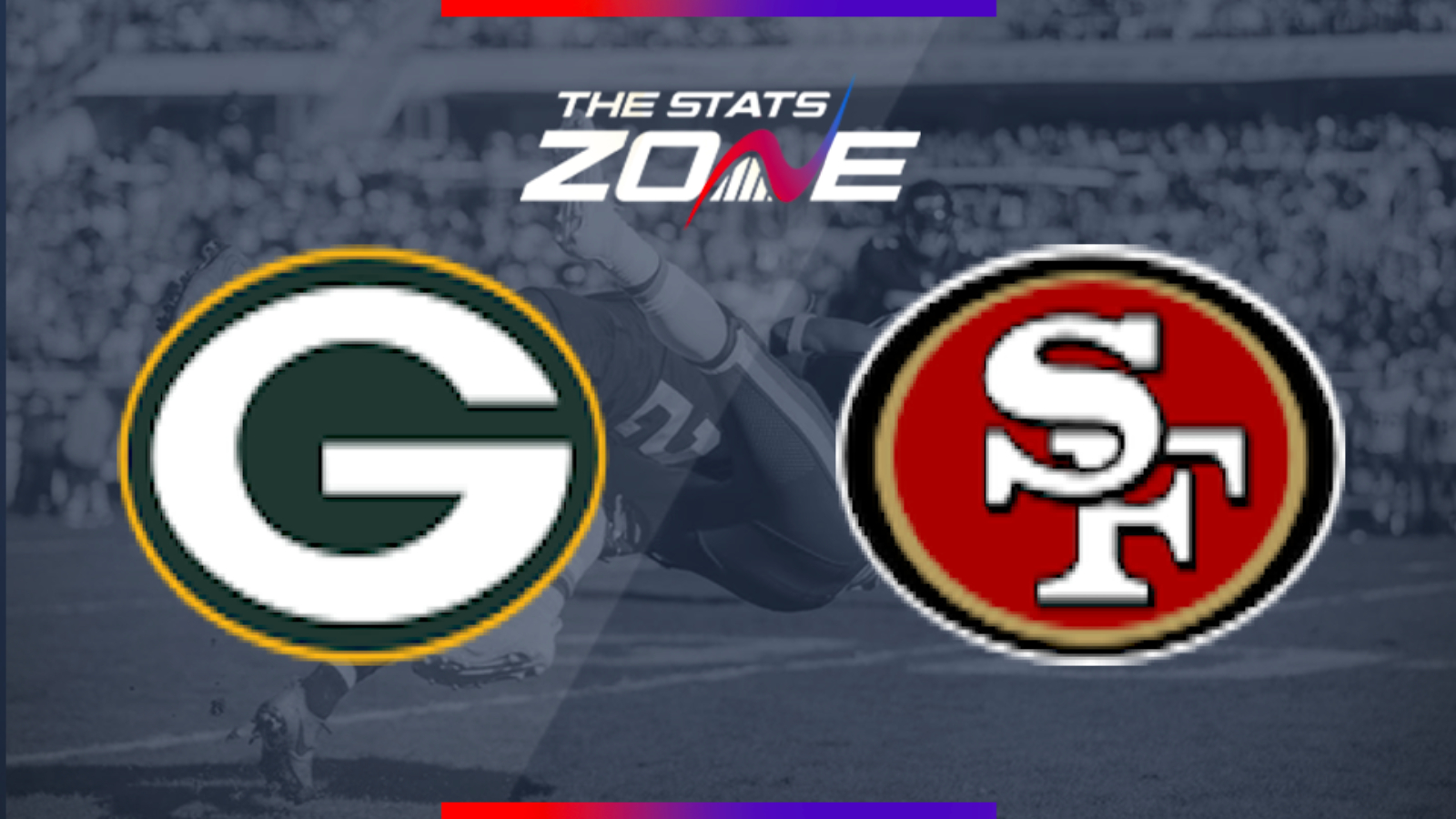 What television channel is Green Bay Packers @ San Francisco 49ers on? Sky Sports will be showing live NFL games during the season so it is worth checking their schedule

Where can I stream Green Bay Packers @ San Francisco 49ers? Subscribers to NFL GAMEPASS can stream matches live on their platform

Where can I get tickets for Green Bay Packers @ San Francisco 49ers? Check Ticketmaster for ticket information on selected games

What was the outcome in the last meeting? Green Bay Packers 8-37 San Francisco 49ers

San Francisco were dominant defensively in a convincing win over Minnesota to secure their place in the NFC Championship game. They will host a Green Bay outfit that they were far too good for when they clashed earlier in the season and will be confident of a repeat showing. The Packers did just enough to see off Seattle last week but face a much tougher contest here and although they should make it a closer game than the last time they faced the 49ers, the home team’s defense should do enough to send them to the Super Bowl. 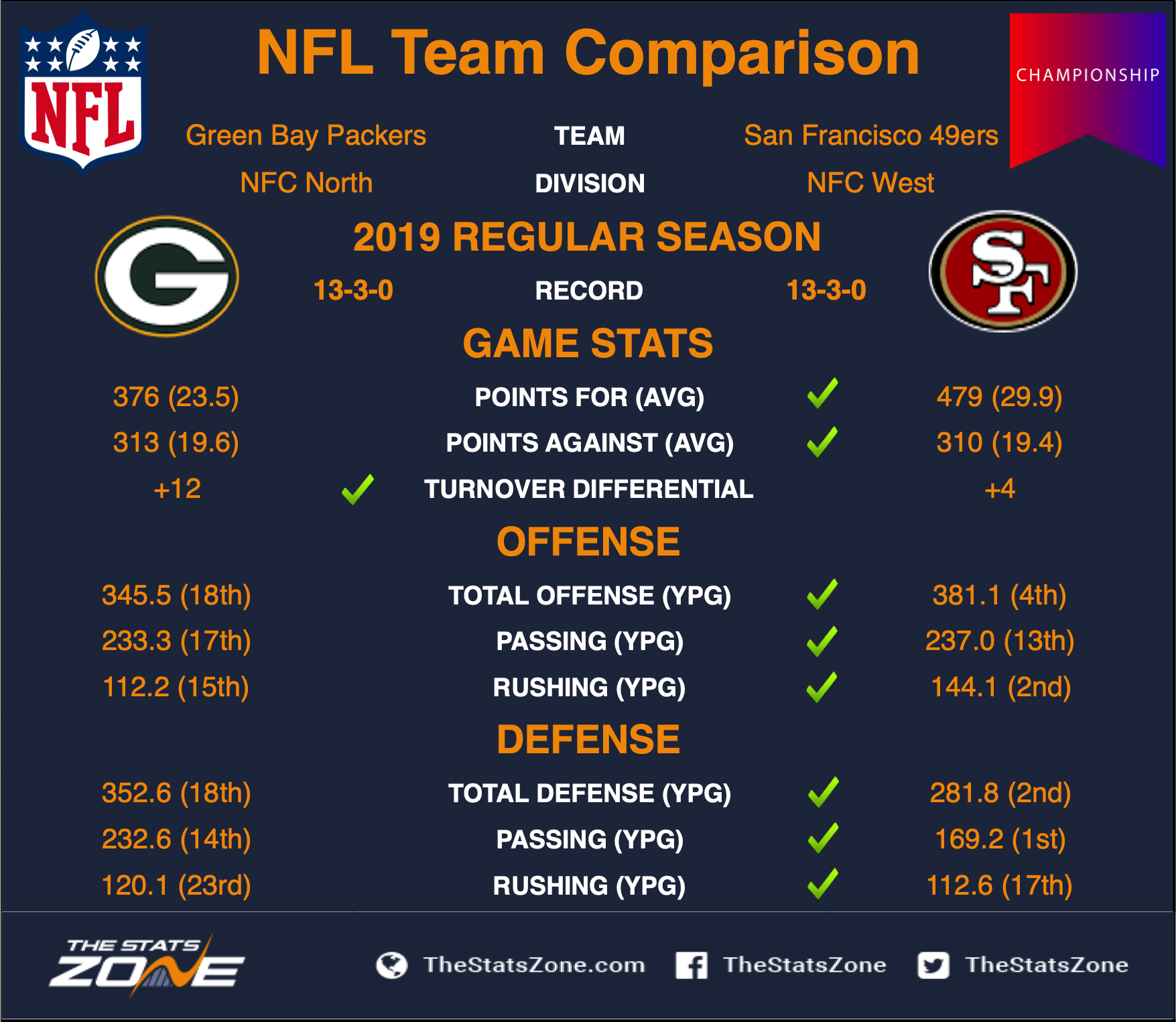