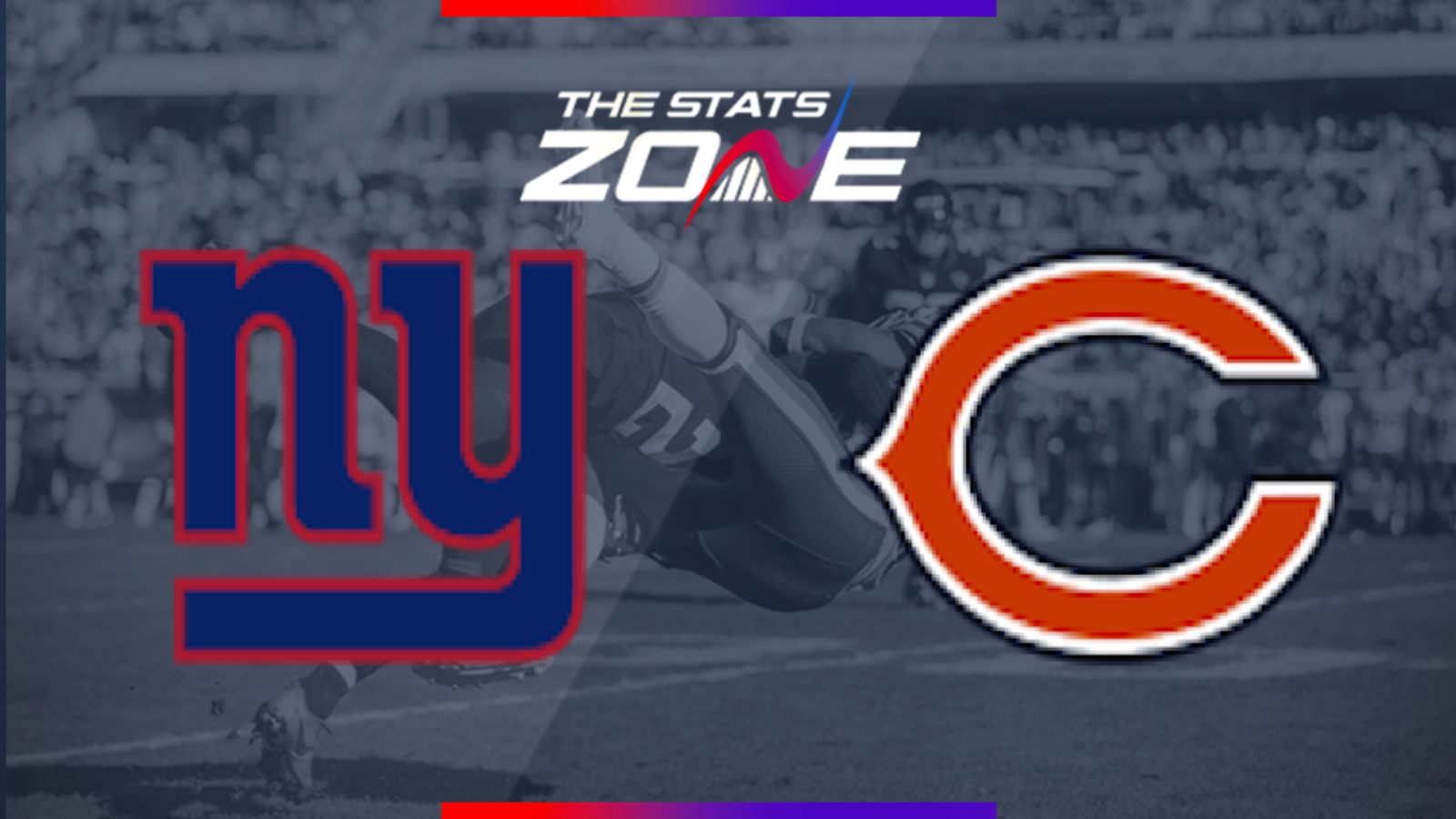 What is the expected weather for New York Giants @ Chicago Bears? 5c in partly cloudy skies

What television channel is New York Giants @ Chicago Bears on? Sky Sports will be showing live NFL games during the season so it is worth checking their schedule

Where can I stream New York Giants @ Chicago Bears? Subscribers to NFL GAMEPASS can stream matches live on their platform

Where can I get tickets for New York Giants @ Chicago Bears? Check Ticketmaster for ticket information on selected games

What was the outcome in the last meeting? Chicago Bears 27-30 New York Giants

Chicago could have Chase Daniels under center for this contest after Mitchell Trubisky picked up a knock late in the Bears' defeat last week. Whoever lines up, there will need to offer more on offense with the Bears averaging just over 14 points per game across their last four. The Giants will have a big focus on running the ball in this one after the Jets shut them down in their last contest but the home side’s defense will continue to make it tough for them and the Bears should be able to come out on top. 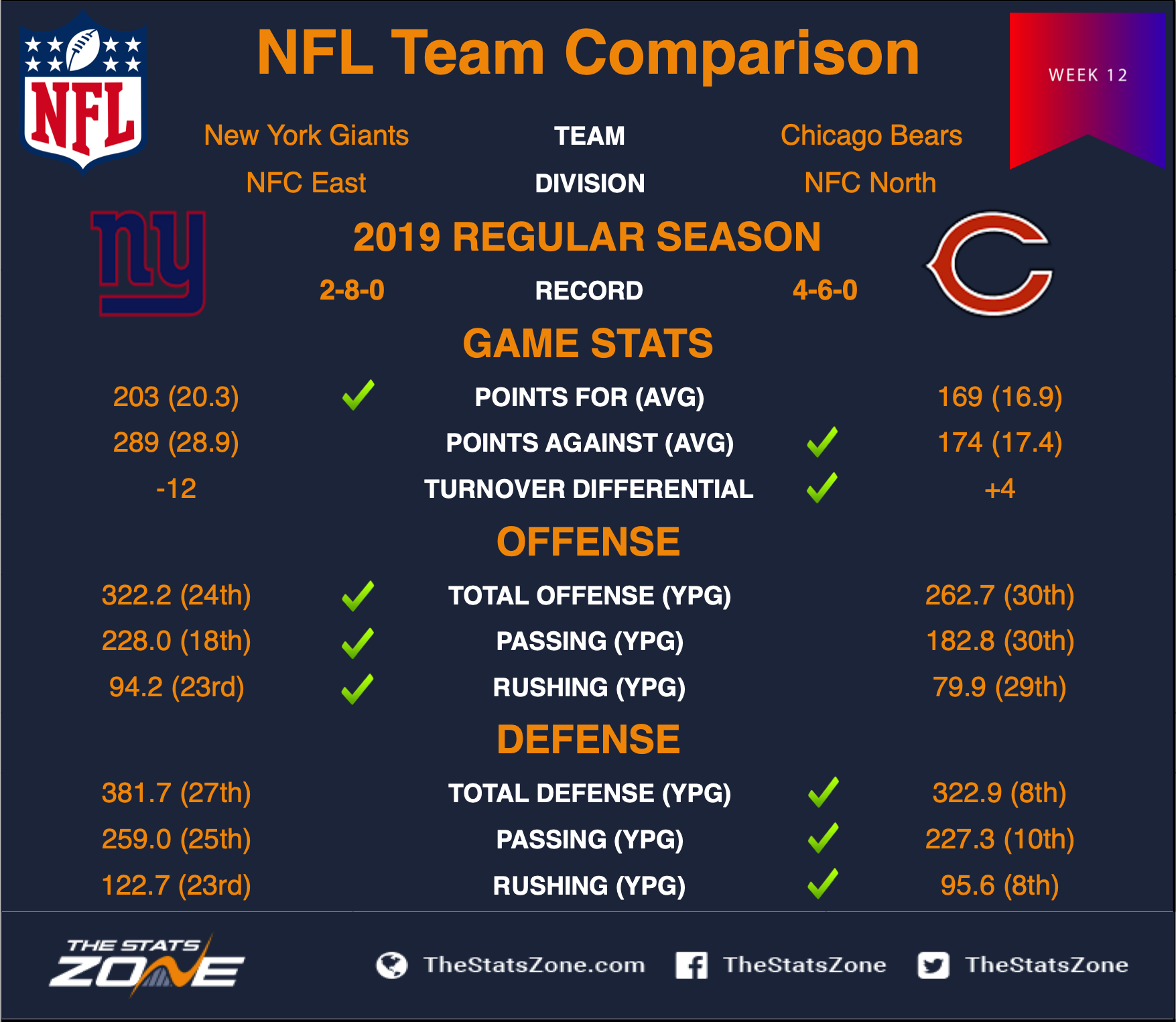