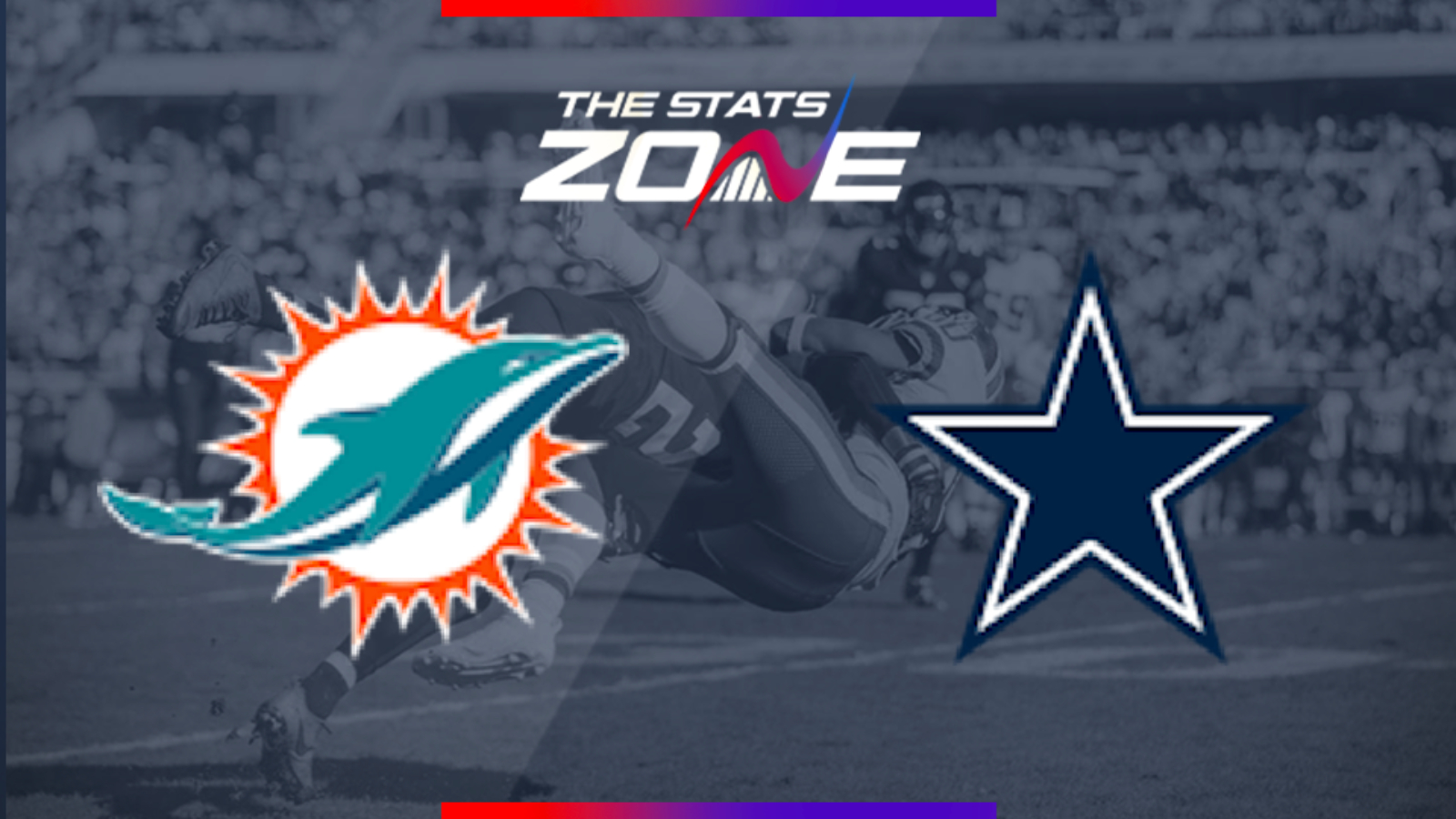 What is the expected weather for Miami Dolphins @ Dallas Cowboys? 29c in partly cloudy skies

What television channel is Miami Dolphins @ Dallas Cowboys on? Sky Sports will be showing live NFL games during the season so it is worth checking their schedule

Where can I stream Miami Dolphins @ Dallas Cowboys? Subscribers to NFL GAMEPASS can stream matches live on their platform

Where can I get tickets for Miami Dolphins @ Dallas Cowboys? Check Ticketmaster for ticket information on selected games

What was the outcome in the last meeting? Dallas Cowboys 24-14 Miami Dolphins

Dallas have started the season brightly and know they can play at a much higher level. They were too good for Washington last week and will get the chance to put on a performance as they host the struggling Dolphins in what could be another blowout for them if they are not careful. They will hope they can put in a better performance with QB Josh Rosen making his first start for his new side but with most of Miami’s issues occurring on defense, his presence is unlikely to be enough to prevent another loss. 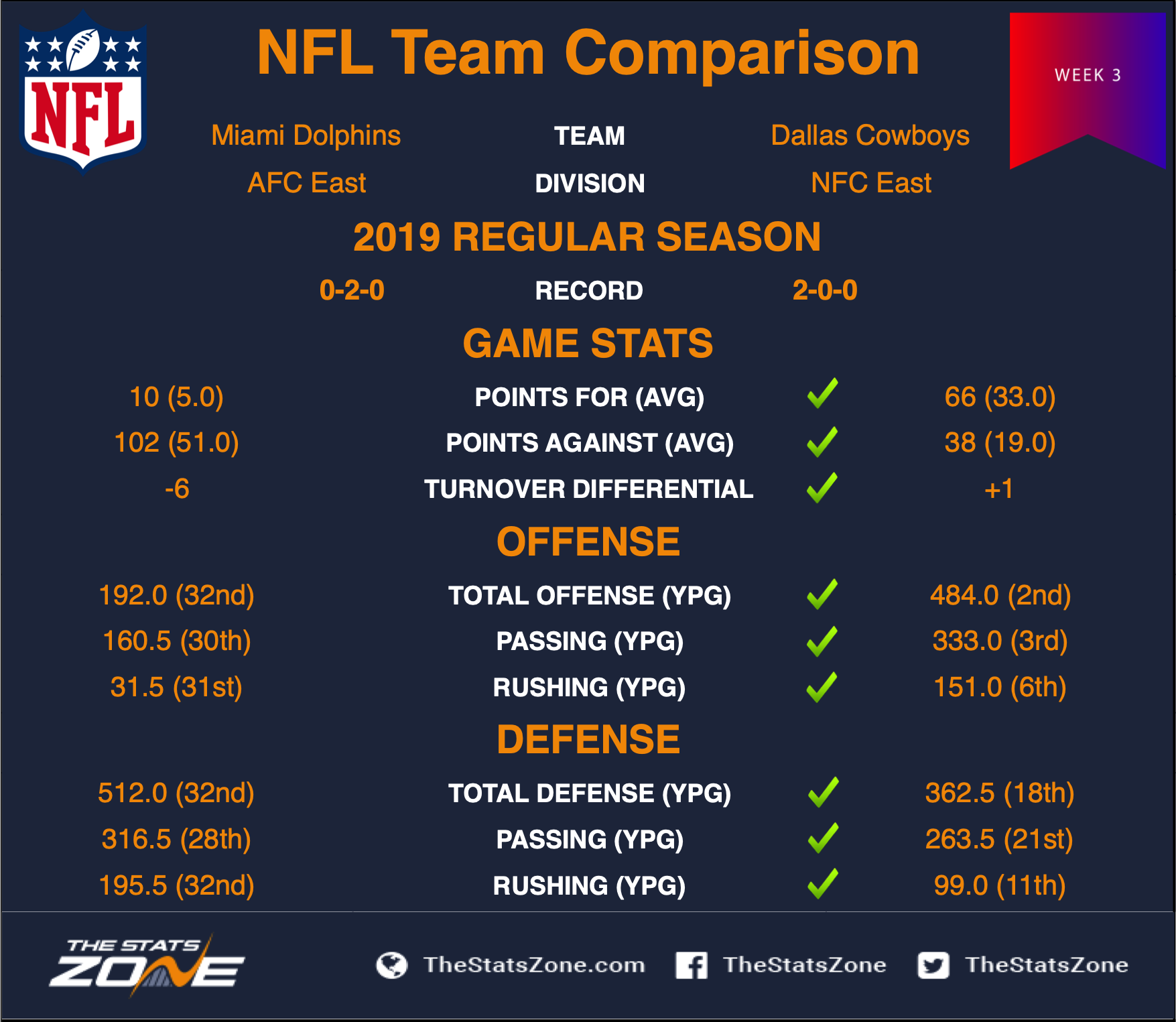