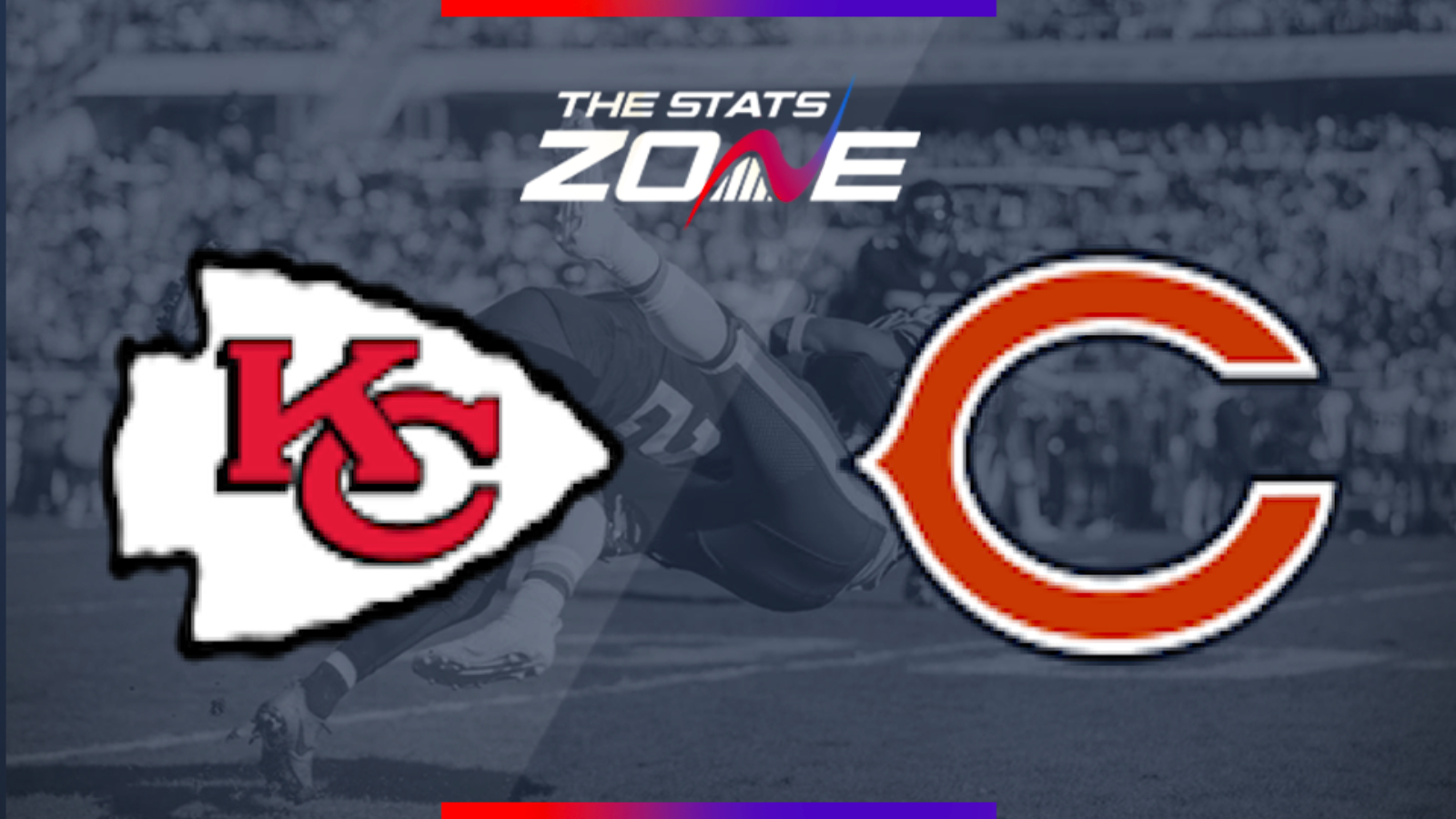 What is the expected weather for Kansas City Chiefs @ Chicago Bears? 4c in clear skies

What television channel is Kansas City Chiefs @ Chicago Bears on? Sky Sports will be showing live NFL games during the season so it is worth checking their schedule

Where can I stream Kansas City Chiefs @ Chicago Bears? Subscribers to NFL GAMEPASS can stream matches live on their platform

Where can I get tickets for Kansas City Chiefs @ Chicago Bears? Check Ticketmaster for ticket information on selected games

What was the outcome in the last meeting? Chicago Bears 18-17 Kansas City Chiefs

Chicago’s slim hopes of making the post-season were dashed by rivals Green Bay last week and now they face another tough encounter as they host Kansas City. The Chiefs are on a good run of form having won their last four matches and they have a shot at finishing the regular season with a top-two seed if they continue winning and other results go their way. They are building towards the post-season and should be able to win again even if Chicago play with more freedom due to their elimination from play-off contention. 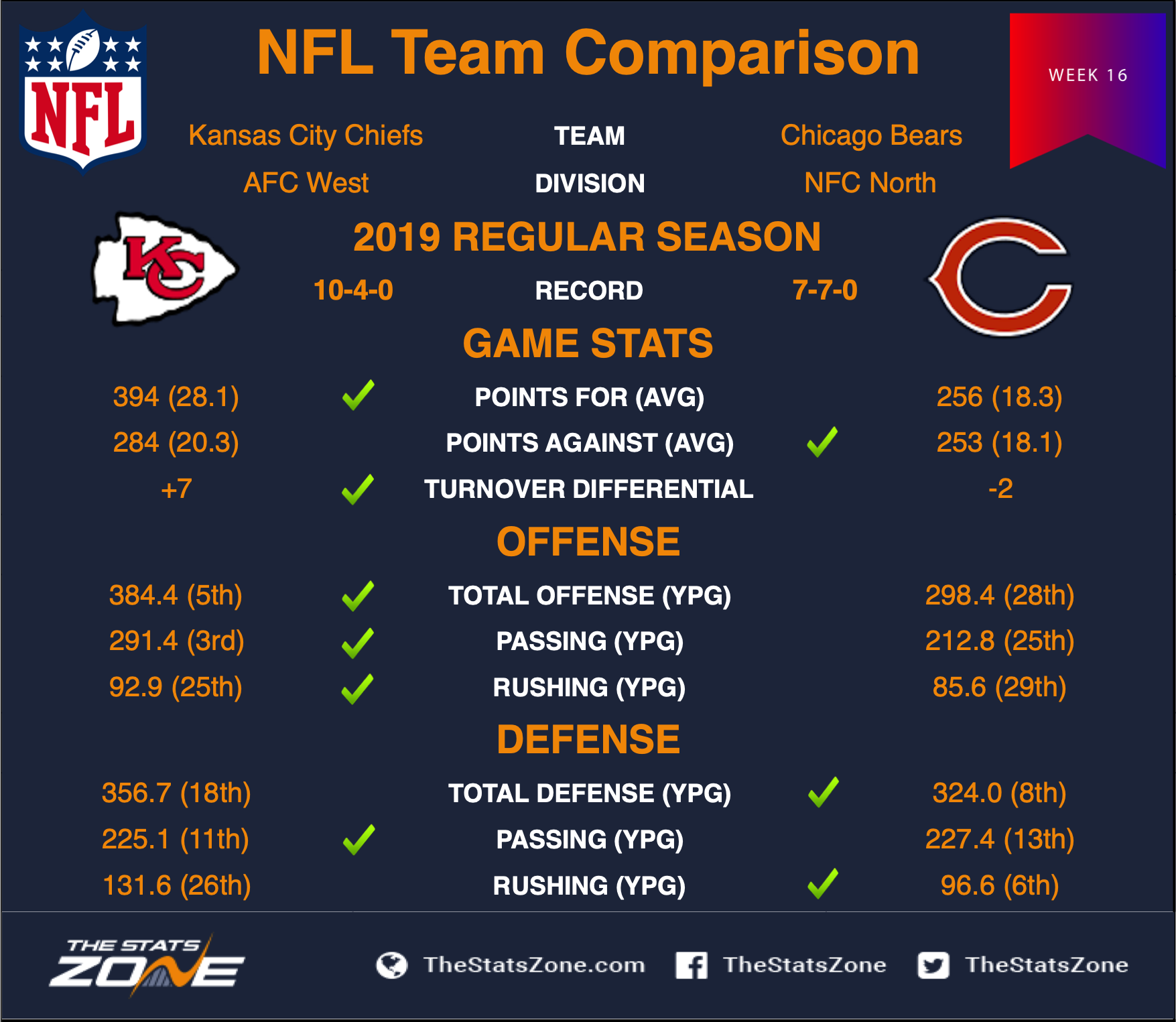