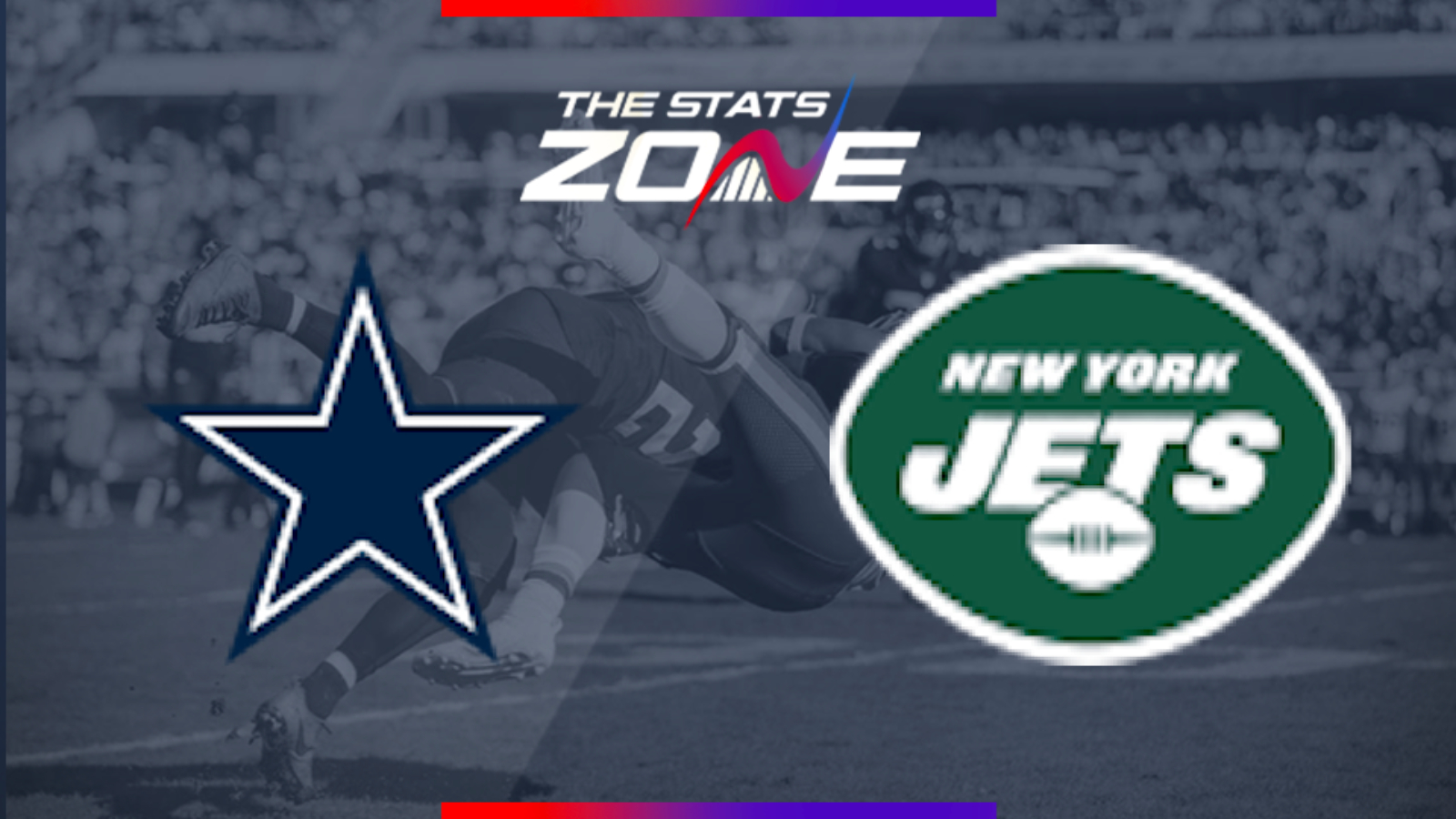 What is the expected weather for Dallas Cowboys @ New York Jets? 20c in partly cloudy skies

What television channel is Dallas Cowboys @ New York Jets on? Sky Sports will be showing live NFL games during the season so it is worth checking their schedule

Where can I stream Dallas Cowboys @ New York Jets? Subscribers to NFL GAMEPASS can stream matches live on their platform

Where can I get tickets for Dallas Cowboys @ New York Jets? Check Ticketmaster for ticket information on selected games

What was the outcome in the last meeting? New York Jets 19-16 Dallas Cowboys

Dallas lost their second game in a row as they left themselves with too much to do against Green Bay. The Cowboys were down by 28 points at one stage and although they closed the gap to 10 by the end it was not enough, but that comeback can stand them in good stead to bounce back here. The Jets have been poor on both sides of the ball so far this season and even with the return of QB Sam Darnold, it is likely that they will fall to 0-5 in this one. 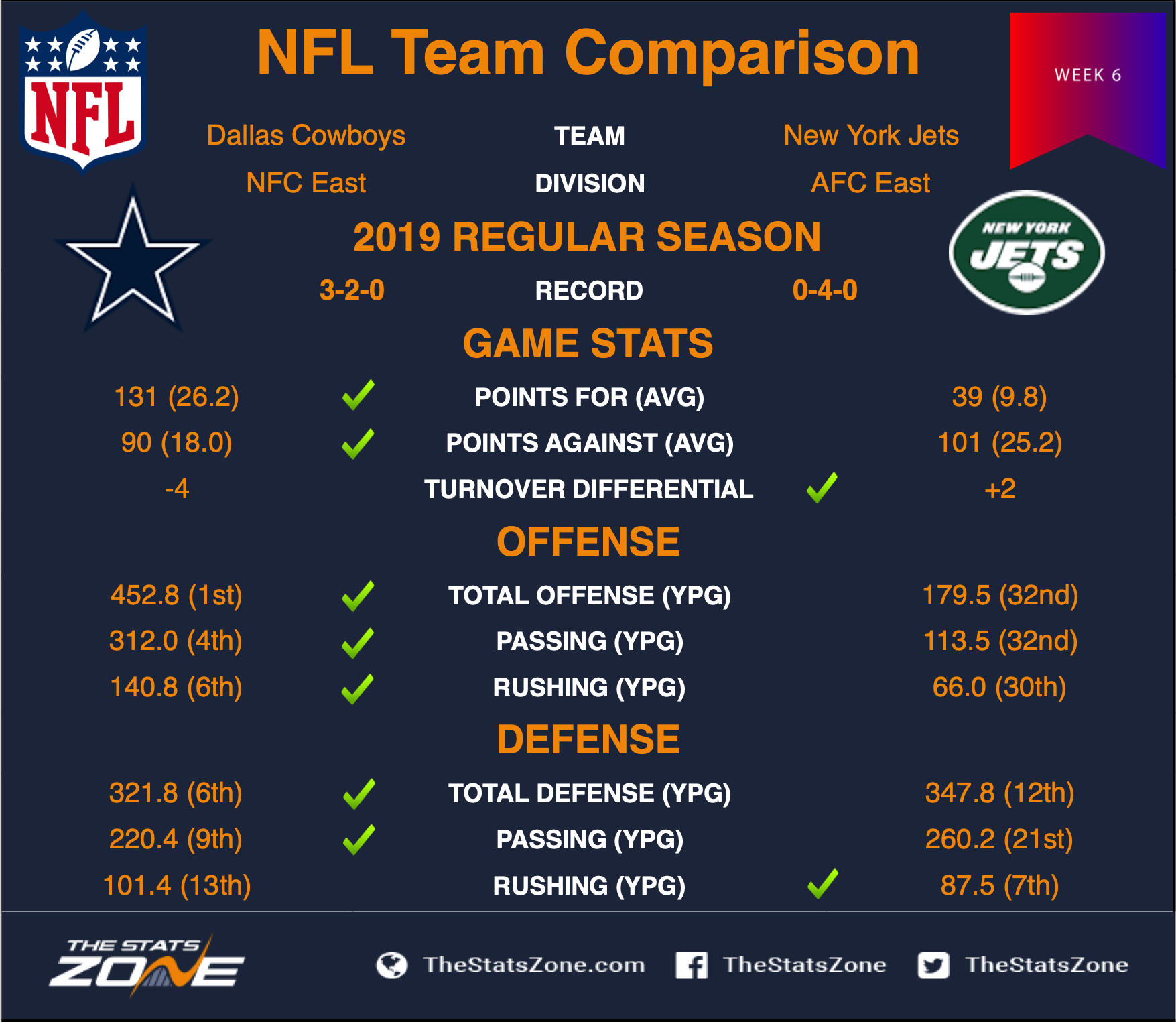