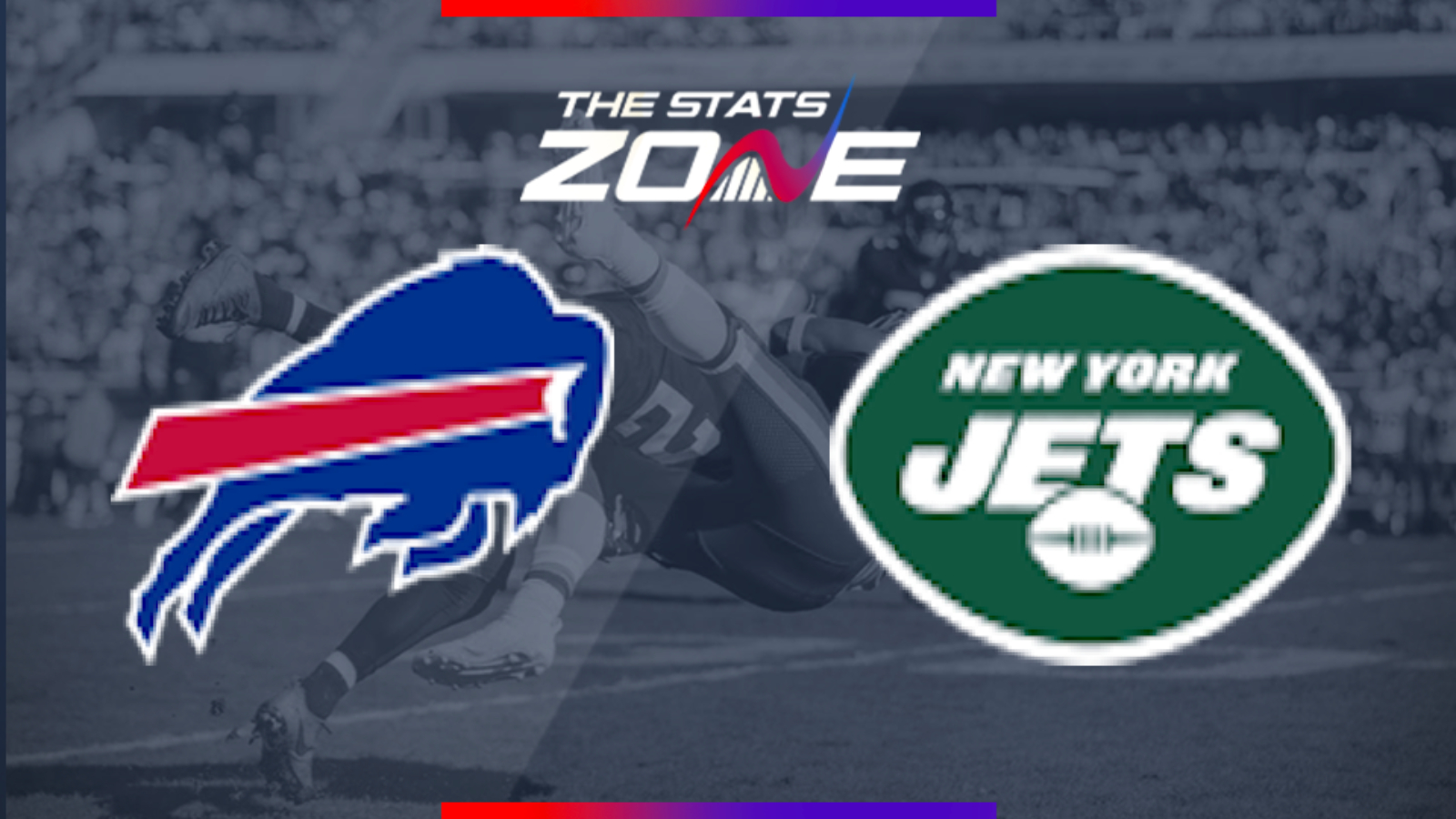 What is the expected weather for Buffalo Bills @ New York Jets? 23c with a few clouds above on what should be a calm day

What television channel is Buffalo Bills @ New York Jets on? Sky Sports will be showing live NFL games during the season so it is worth checking their schedule

Where can I stream Buffalo Bills @ New York Jets? Subscribers to NFL GAMEPASS can stream matches live on their platform

What was the outcome in the last meeting? New York Jets 27-23 Buffalo Bills

Both of these teams struggled last season and will be hoping that their raft of new players can give them the boost they need. The Jets brought in Le'Veon Bell in one of the most high-profile free agency signings in NFL history and he can lead his new team to a win in Week 1. His new side will face a tough task against a Bills side that ended last year well but Bell will want to make a big impression having sat out the entirety of last season and he can do just that. 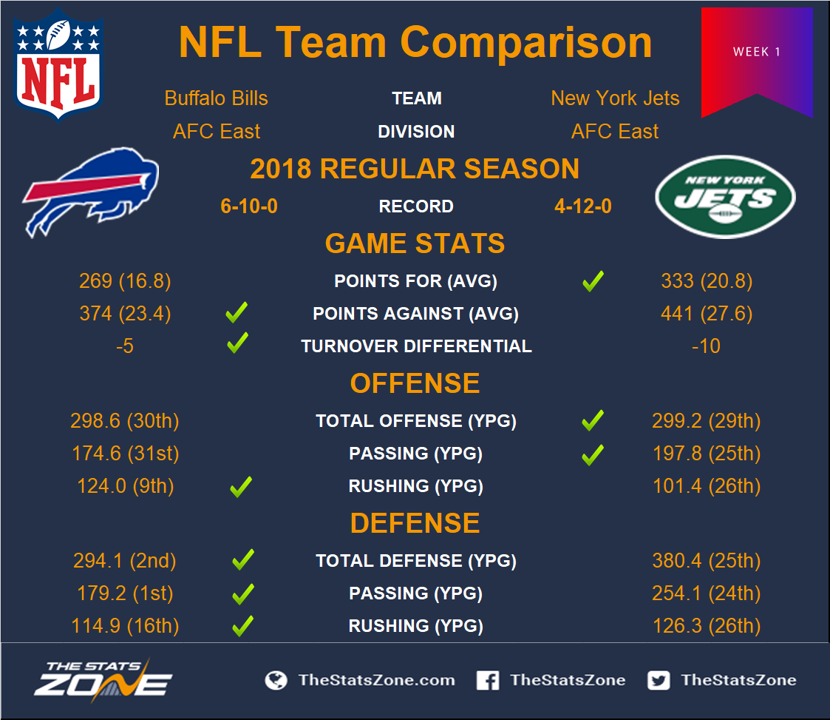