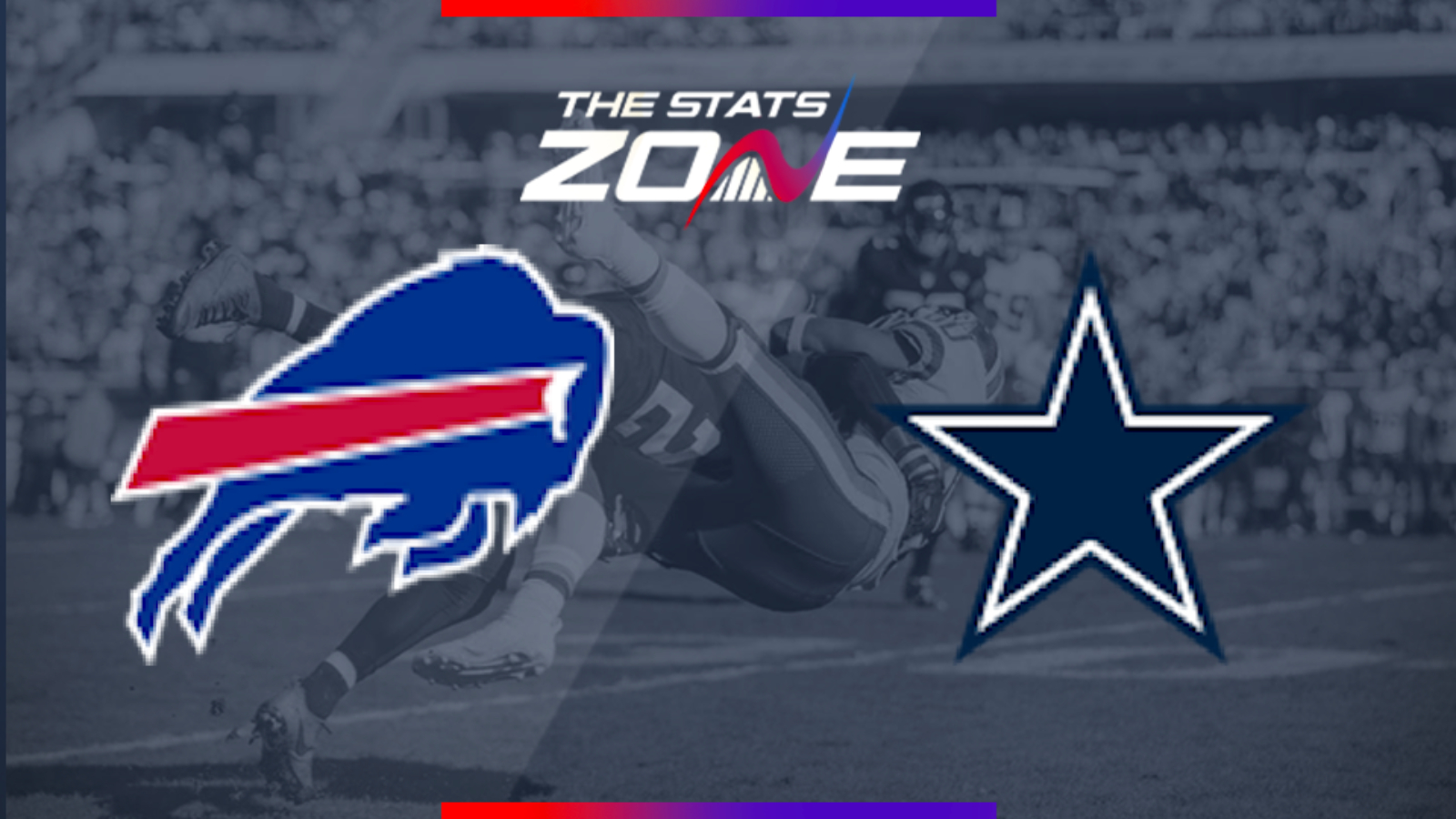 What is the expected weather for Buffalo Bills @ Dallas Cowboys? 11c rain but the roof will be closed

What television channel is Buffalo Bills @ Dallas Cowboys on? Sky Sports will be showing live NFL games during the season so it is worth checking their schedule

Where can I stream Buffalo Bills @ Dallas Cowboys? Subscribers to NFL GAMEPASS can stream matches live on their platform

Where can I get tickets for Buffalo Bills @ Dallas Cowboys? Check Ticketmaster for ticket information on selected games

What was the outcome in the last meeting? Dallas Cowboys 6-16 Buffalo Bills

Both of these teams are expecting to make the post-season but it is easier to have more confidence in the underrated Bills than the Cowboys right now. They will relish this match as they always do on Thanksgiving, but they have yet to beat a team that has a .500 record or greater this season. The Bills are an impressive team all-round and while the Cowboys have the big names, they are not playing well enough or making the right decisions that will enable them to beat such a solid team like the Bills. 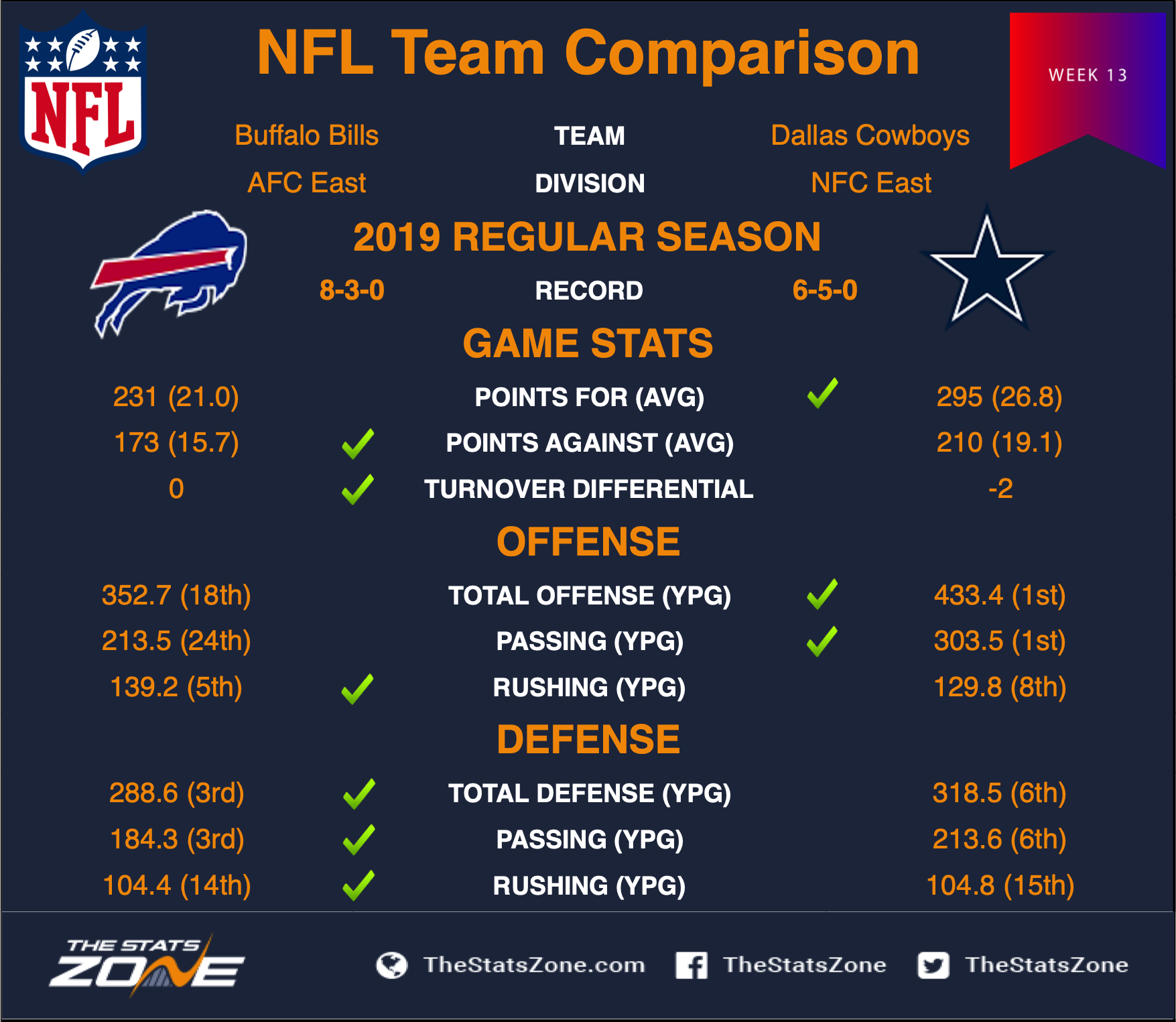