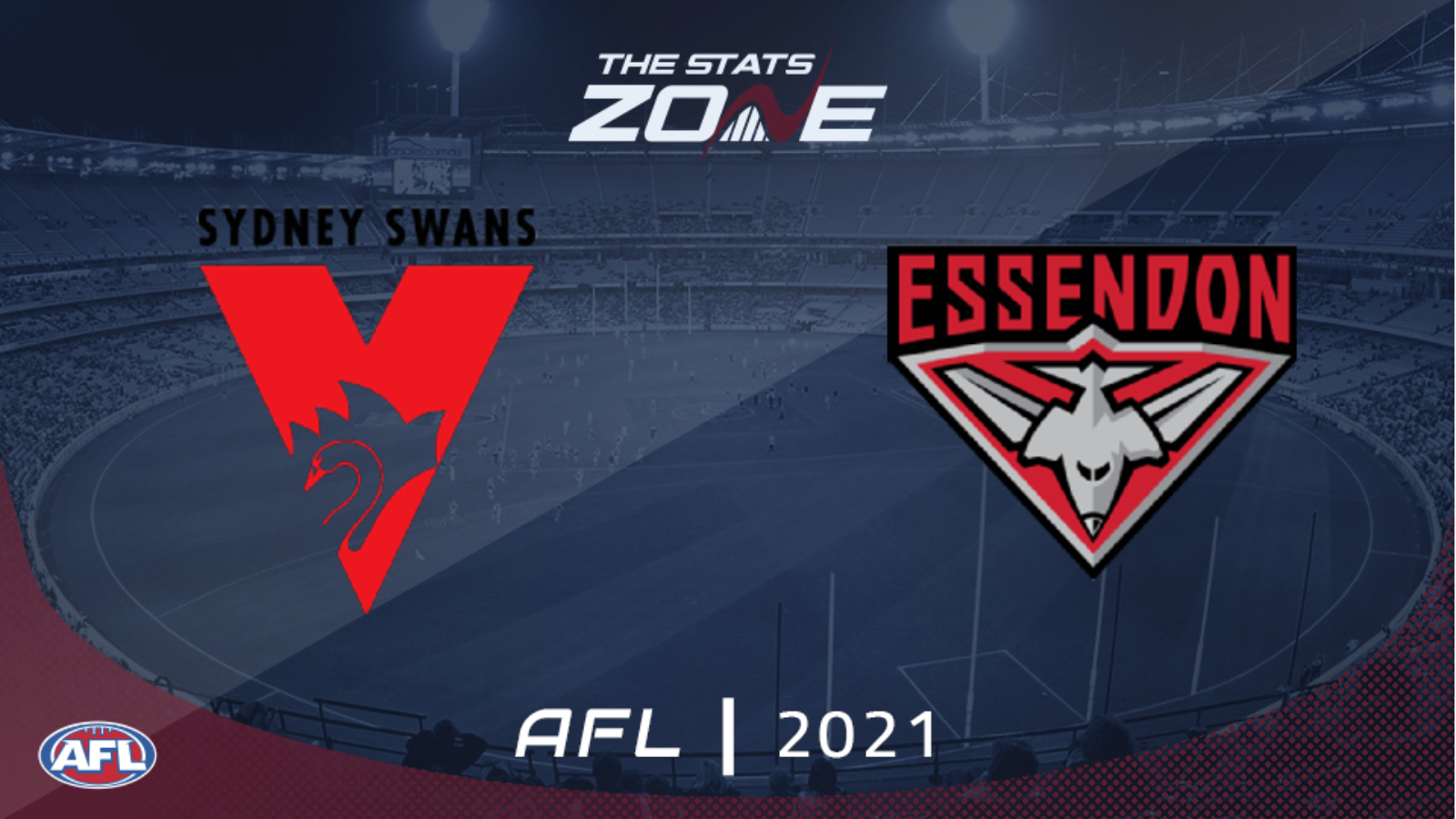 Where is Sydney Swans vs Essendon taking place? SCG, Sydney

Where can I get tickets for Sydney Swans vs Essendon? Click here for ticket information on 2021 AFL matches

What television channel is Sydney Swans vs Essendon on? In the UK, five matches each week will be televised on BT Sport and you can see their schedule here. For the TV channel in Australia, visit this link

Where can I stream Sydney Swans vs Essendon? If the match is televised in the UK, then BT Sport subscribers will be able to stream it live via BT Sport Player. Additionally, those with a Watch AFL subscription can stream any 2021 AFL match live (outside of Australia). Those in Australia can stream any match live via AFL Live Pass

It has been a remarkable start to the season for Sydney Swans as they made it three straight wins with a shock success over reigning premiers Richmond last week. They surpassed 115 points for the third straight game with their attacking ability shining through in this early part of the campaign in what is a huge turnaround from their efforts in 2020. They will now look to avoid complacency as they host Essendon who produced a brilliant attacking performance of their own last week. They posted 143 points to thrash St. Kilda which ended a six-match losing run but with the Swans looking so consistent in their three matches so far, it would be a surprise if the hosts failed to maintain their 100% start.