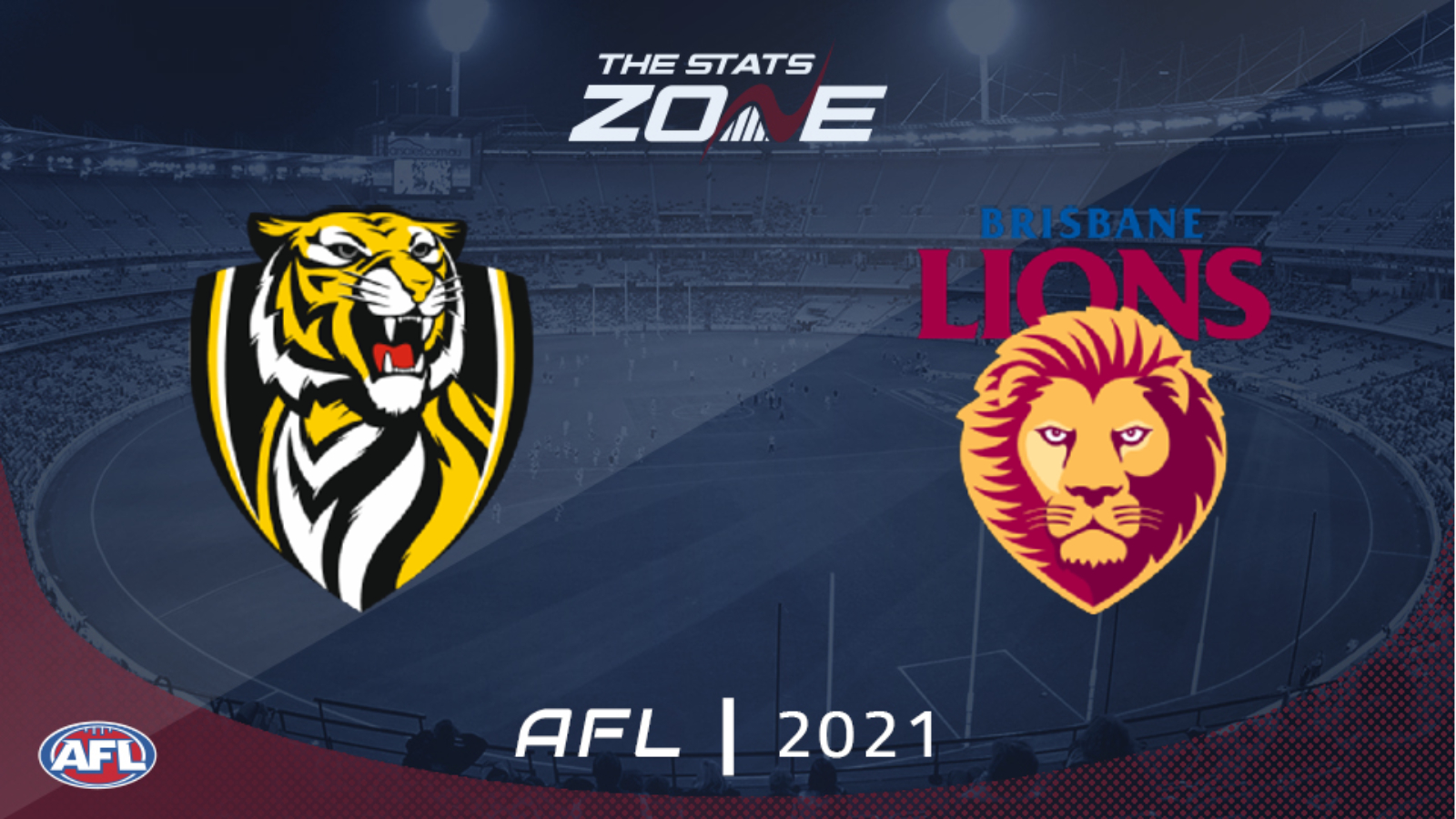 Where can I get tickets for Richmond vs Brisbane Lions? Click here for ticket information on 2021 AFL matches

What television channel is Richmond vs Brisbane Lions on? In the UK, five matches each week will be televised on BT Sport and you can see their schedule here. For the TV channel in Australia, visit this link

Where can I stream Richmond vs Brisbane Lions? If the match is televised in the UK, then BT Sport subscribers will be able to stream it live via BT Sport Player. Additionally, those with a Watch AFL subscription can stream any 2021 AFL match live (outside of Australia). Those in Australia can stream any match live via AFL Live Pass

Richmond’s losing streak now stands at four matches after going down to Collingwood last week and their title defence now looks in serious doubt as they head into Round 18 four points outside of the top eight in 12th spot. Their task could get even tougher if they are unable to overcome a Brisbane Lions outfit who have won ten of their last 12 matches. The Tigers’ sensational record against the Lions has also fallen by the wayside of late having lost the last two meetings between the sides and despite Brisbane suffering a shock loss to St. Kilda last week in what was a first defeat in four games, the Lions can respond here to make an immediate return to winning ways.