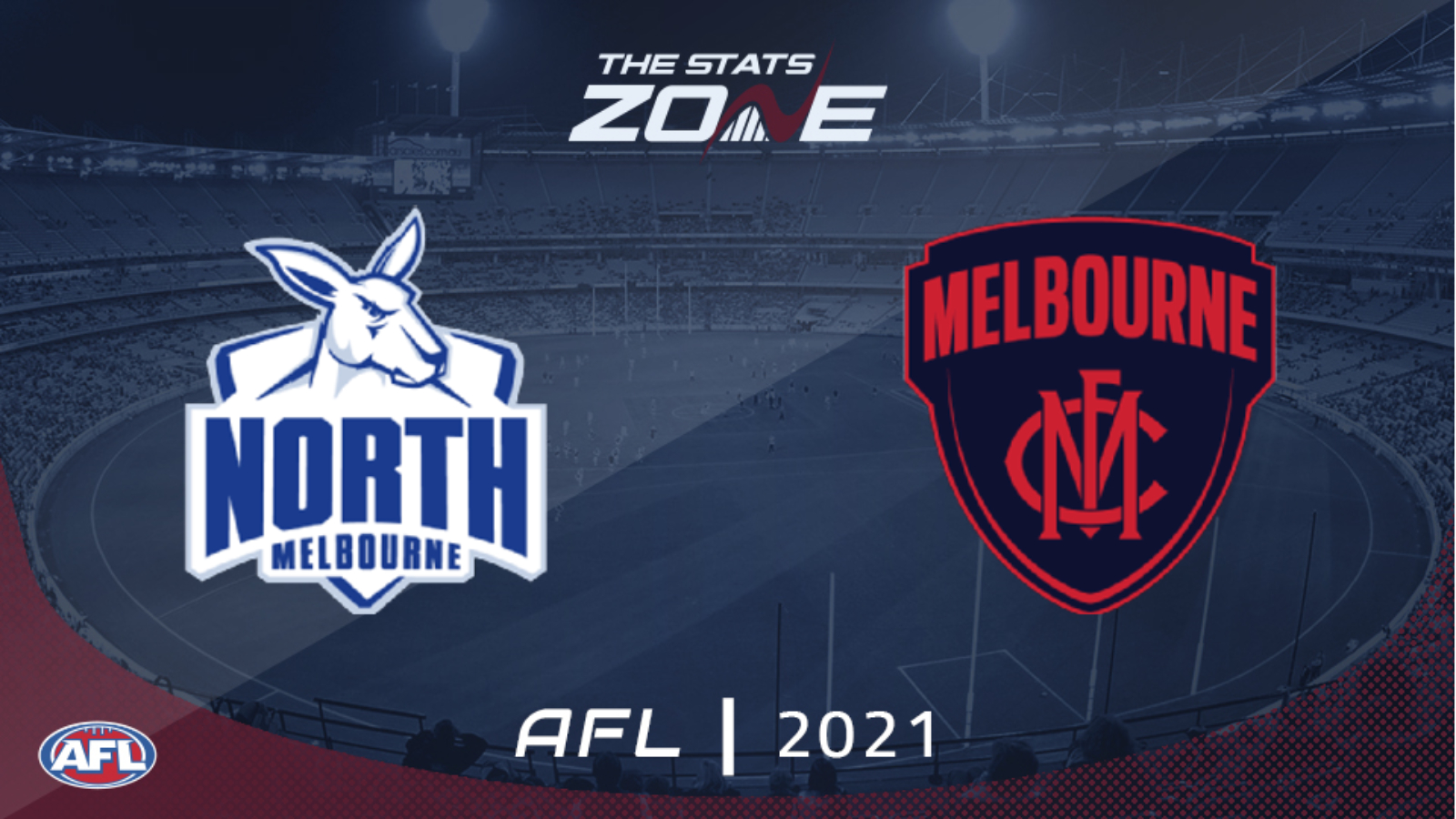 Where can I get tickets for North Melbourne vs Melbourne? Click here for ticket information on 2021 AFL matches

What television channel is North Melbourne vs Melbourne on? In the UK, five matches each week will be televised on BT Sport and you can see their schedule here. For the TV channel in Australia, visit this link

Where can I stream North Melbourne vs Melbourne? If the match is televised in the UK, then BT Sport subscribers will be able to stream it live via BT Sport Player. Additionally, those with a Watch AFL subscription can stream any 2021 AFL match live (outside of Australia). Those in Australia can stream any match live via AFL Live Pass

This Melbourne derby could be extremely one-sided with winless North Melbourne taking on a Melbourne side with a 100% record so far this season. The two teams are performing very differently with their respective records only telling part of the story. The Kangaroos have been dreadful and have been on the end of some huge scorelines while the Demons look the real deal having overcome some tricky challenges already. With pride on the line, it could summon a response from the Kangaroos but it is difficult to see beyond another thrashing with the Demons able to win this by at least 50 points.