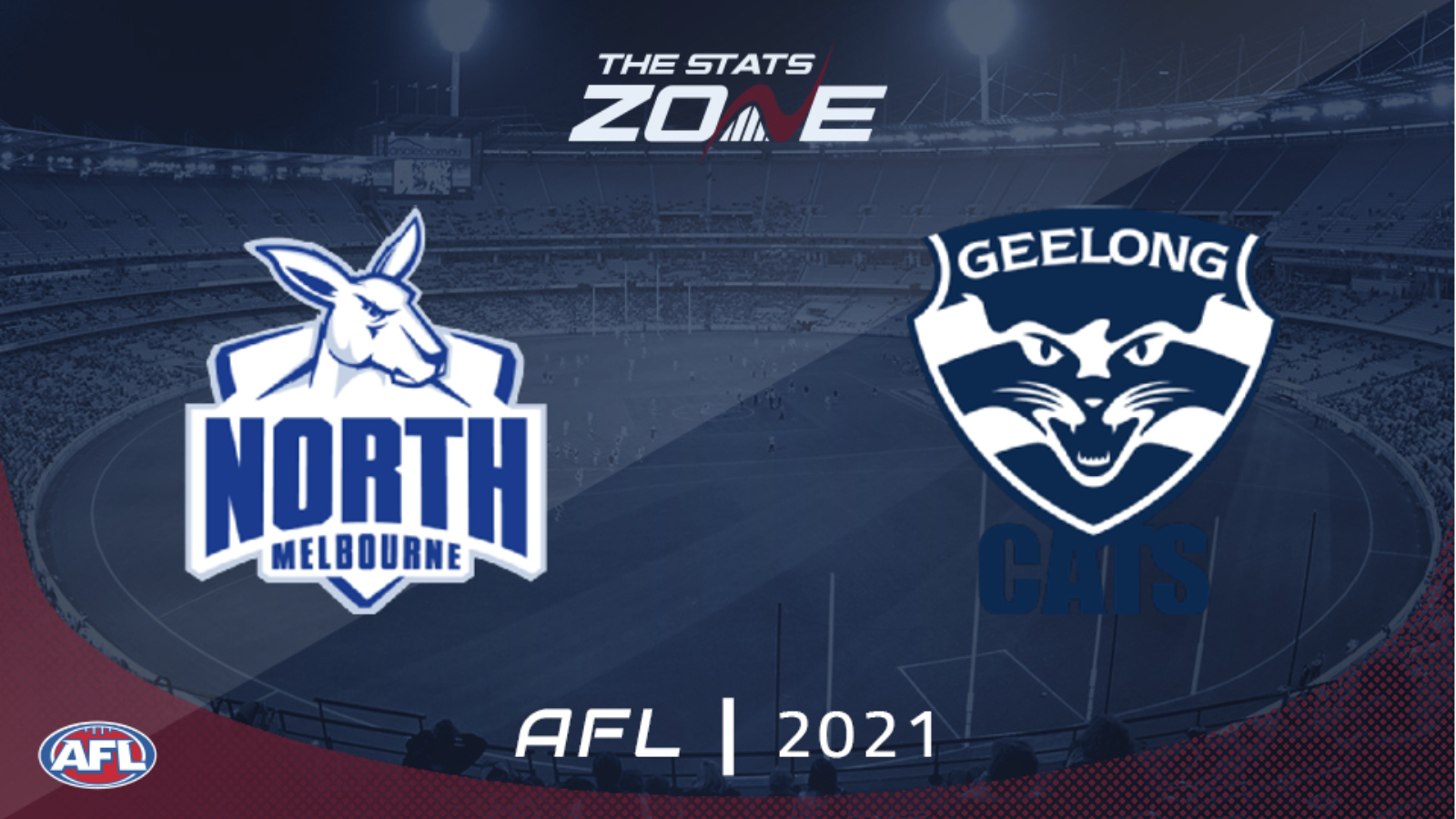 Where can I get tickets for North Melbourne vs Geelong Cats? Click here for ticket information on 2021 AFL matches

What television channel is North Melbourne vs Geelong Cats on? In the UK, five matches each week will be televised on BT Sport and you can see their schedule here. For the TV channel in Australia, visit this link

Where can I stream North Melbourne vs Geelong Cats? If the match is televised in the UK, then BT Sport subscribers will be able to stream it live via BT Sport Player. Additionally, those with a Watch AFL subscription can stream any 2021 AFL match live (outside of Australia). Those in Australia can stream any match live via AFL Live Pass

North Melbourne’s revival in the second half of the season continued as they made it three wins from their last five thanks to a success against Carlton last week. They still sit at the foot of the ladder but they have closed the gap on the teams above them and come into this level on points with Hawthorn in their bid to avoid the wooden spoon. However, they face an extremely tough task here against in-form Geelong Cats who saw off reigning champions Richmond last time out. That is now ten wins in 11 outings for Geelong and their recent form is too good to overlook with the Cats able to win this one by at least 30 points to maintain their challenge for the minor premiership.