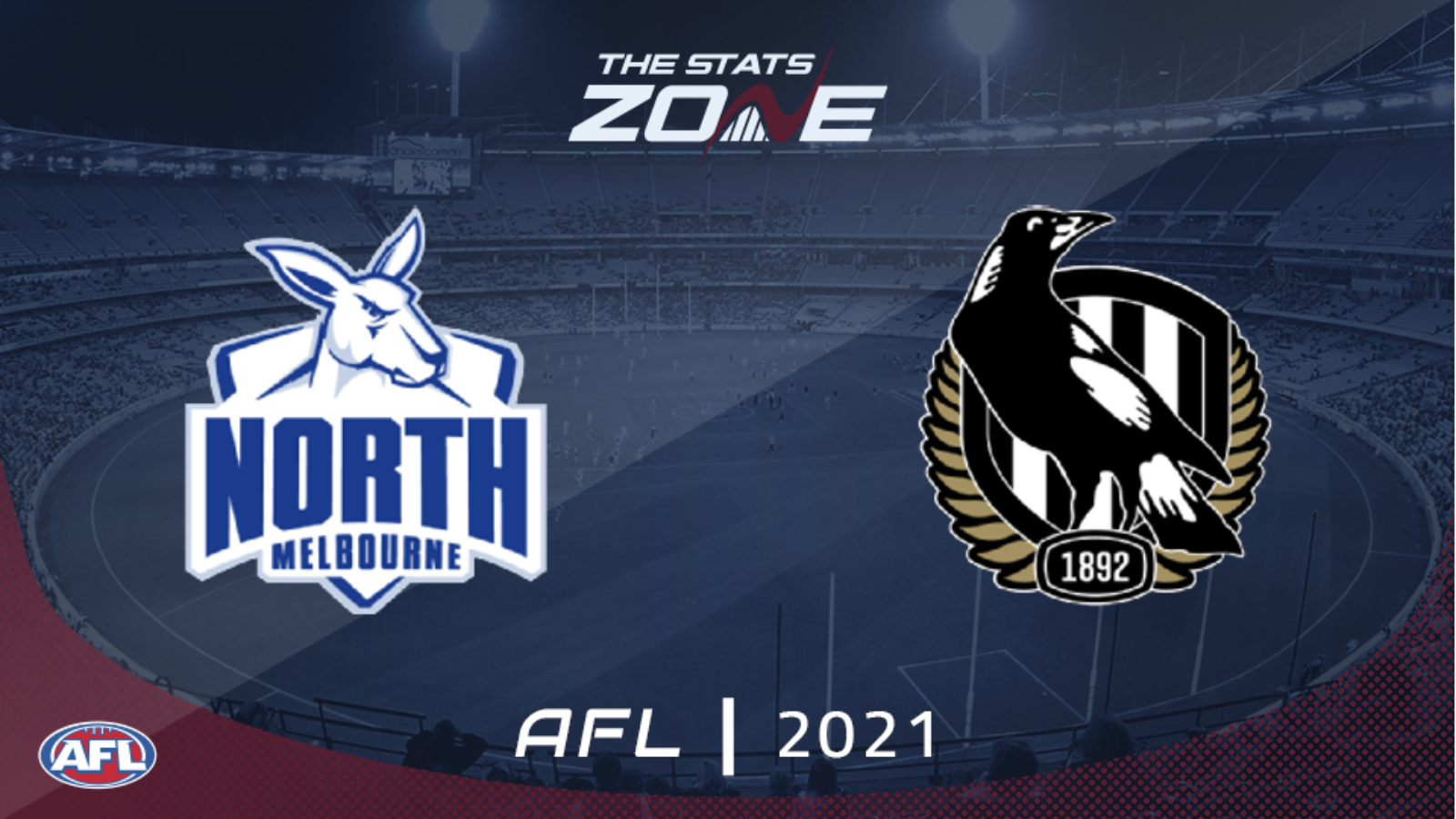 Where can I get tickets for North Melbourne vs Collingwood? Click here for ticket information on 2021 AFL matches

What television channel is North Melbourne vs Collingwood on? In the UK, five matches each week will be televised on BT Sport and you can see their schedule here. For the TV channel in Australia, visit this link

Where can I stream North Melbourne vs Collingwood? If the match is televised in the UK, then BT Sport subscribers will be able to stream it live via BT Sport Player. Additionally, those with a Watch AFL subscription can stream any 2021 AFL match live (outside of Australia). Those in Australia can stream any match live via AFL Live Pass

Collingwood’s dreadful start to the season took another turn for the worse as their fifth loss in succession saw them slip to 1-6. Last week’s loss to Gold Coast Suns was a real low point and they now come into this fixture with only winless North Melbourne below them on the ladder. The Kangaroos continued their wretched run with a fifteenth defeat in a row as they went down to local rivals Melbourne Demons and while they produced an improved performance in that one, it was nowhere near good enough to win. For the Magpies, they simply must win to keep their hopes of making the finals alive and despite their flaws so far this season, they should still prevail here.