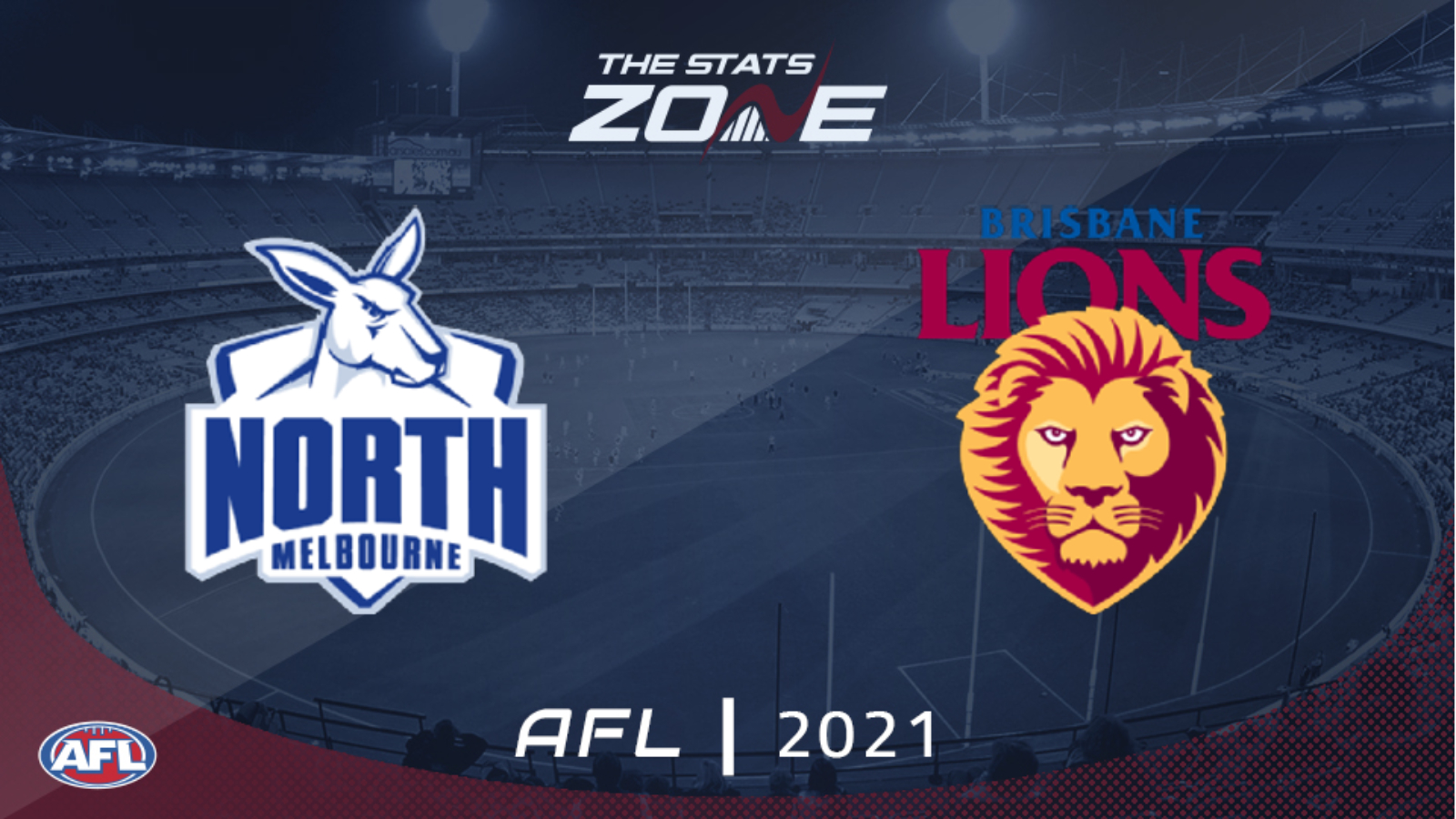 Where can I get tickets for North Melbourne vs Brisbane Lions? Click here for ticket information on 2021 AFL matches

What television channel is North Melbourne vs Brisbane Lions on? In the UK, five matches each week will be televised on BT Sport and you can see their schedule here. For the TV channel in Australia, visit this link

Where can I stream North Melbourne vs Brisbane Lions? If the match is televised in the UK, then BT Sport subscribers will be able to stream it live via BT Sport Player. Additionally, those with a Watch AFL subscription can stream any 2021 AFL match live (outside of Australia). Those in Australia can stream any match live via AFL Live Pass

North Melbourne played out a rare draw as they held GWS Giants last week and they will hope to build on that but they will face a difficult task to do so as they take on Brisbane Lions. The in-form Lions suffered their first loss in eight matches as they went down to top of the ladder Melbourne last time out but they will be content with their efforts in that game and with the Kangaroos winning just one game all campaign, the Brisbane outfit should respond by winning this one by at least 20 points.