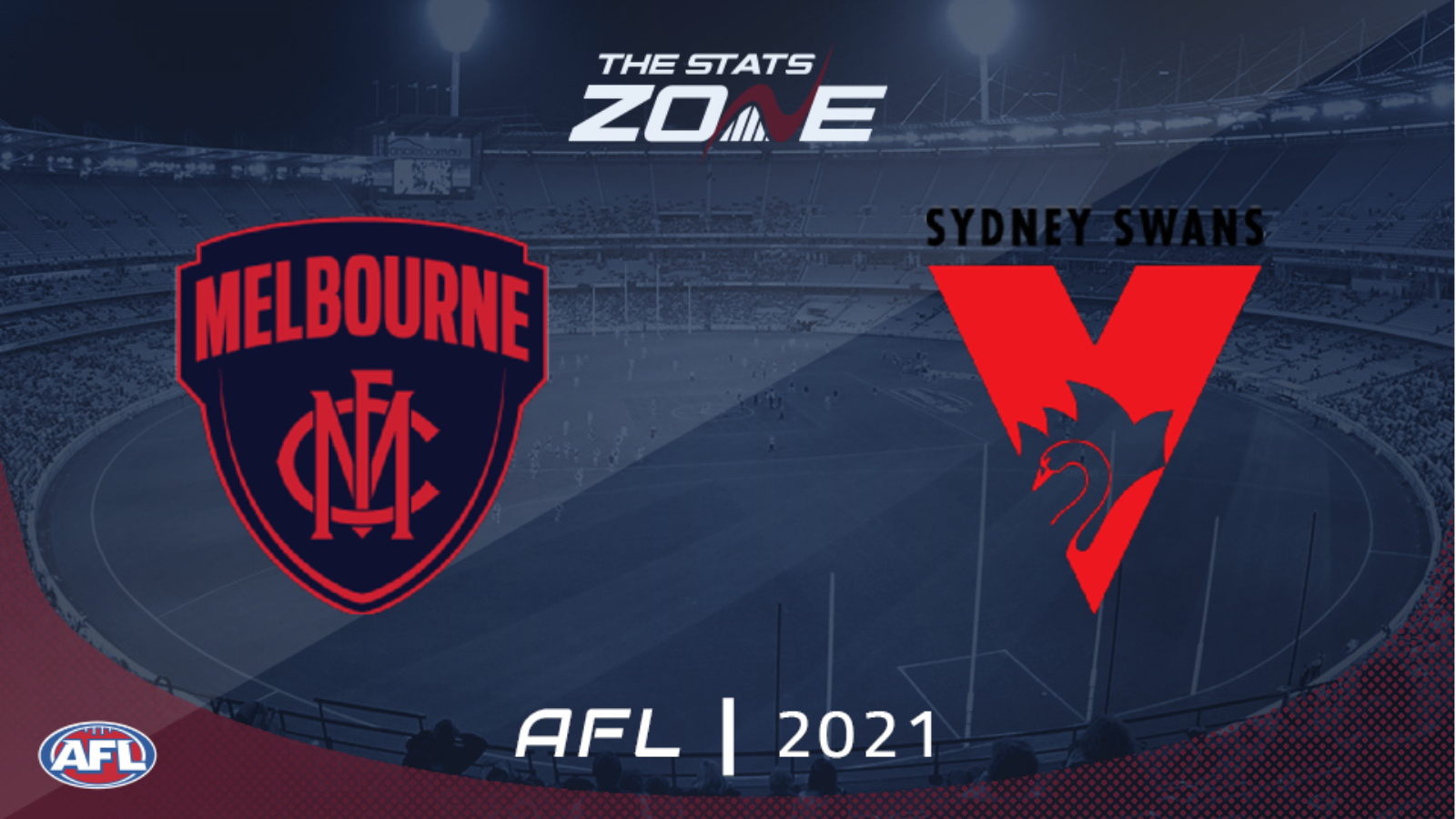 Where is Melbourne vs Sydney Swans taking place? MCG, Melbourne

Where can I get tickets for Melbourne vs Sydney Swans? Click here for ticket information on 2021 AFL matches

What television channel is Melbourne vs Sydney Swans on? In the UK, five matches each week will be televised on BT Sport and you can see their schedule here. For the TV channel in Australia, visit this link

Where can I stream Melbourne vs Sydney Swans? If the match is televised in the UK, then BT Sport subscribers will be able to stream it live via BT Sport Player. Additionally, those with a Watch AFL subscription can stream any 2021 AFL match live (outside of Australia). Those in Australia can stream any match live via AFL Live Pass

Melbourne are now the only side in the AFL with a 100% record to their name after making it seven wins from seven to begin the campaign with a victory over local rivals North Melbourne last week. It was a comfortable win for the Demons but it felt as though they left plenty of points in the pitch in that encounter and they will want to produce better here. They take on the Sydney Swans who avoided a third straight loss by edging Geelong Cats in a thriller to improve to 5-2 and while they will be confident on the back of that win, it is difficult to envisage the hosts slipping to their first defeat of the campaign in this one.