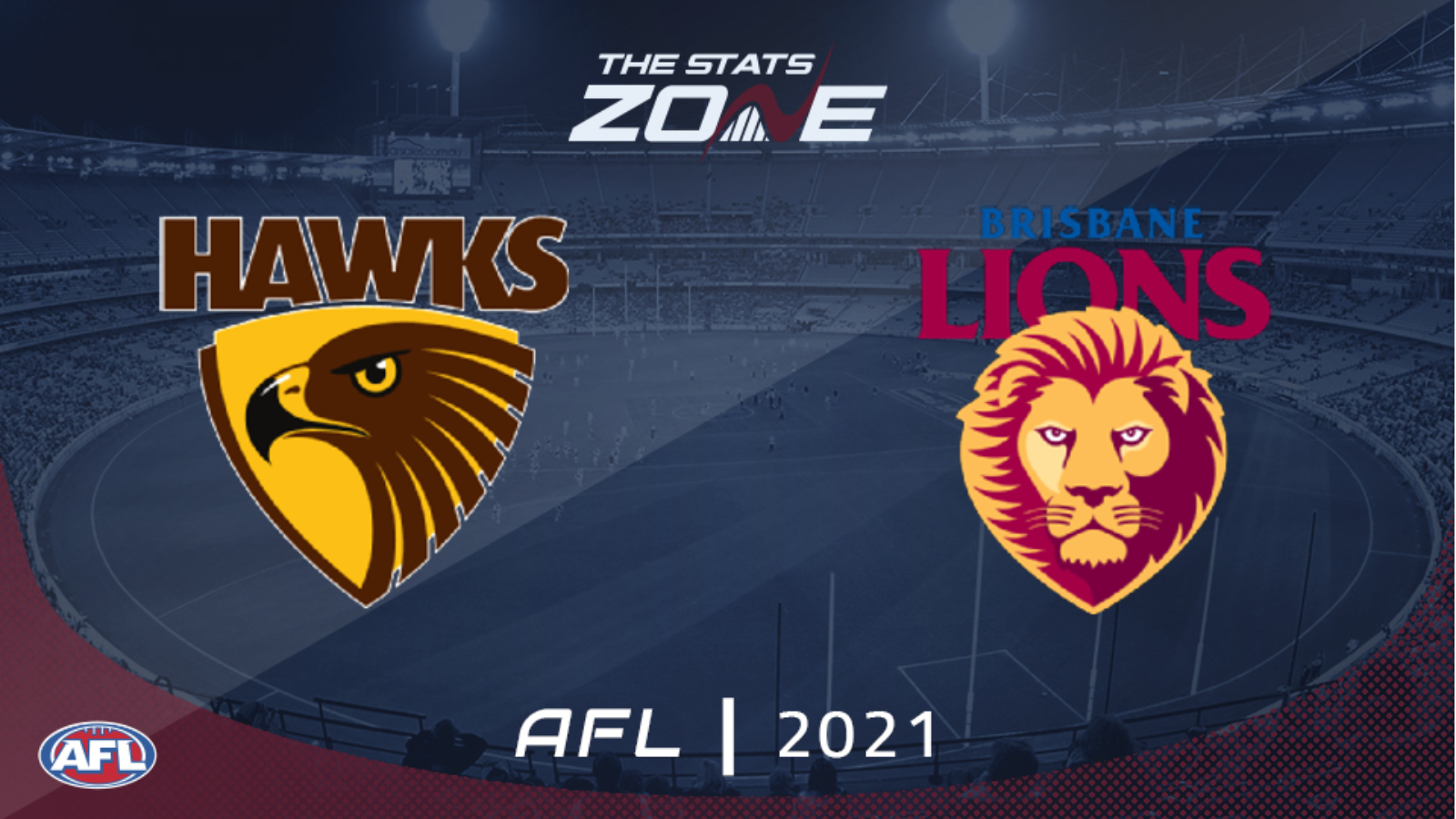 Where is Hawthorn vs Brisbane Lions taking place? University of Tasmania Stadium, Launceston

Where can I get tickets for Hawthorn vs Brisbane Lions? Click here for ticket information on 2021 AFL matches

What television channel is Hawthorn vs Brisbane Lions on? In the UK, five matches each week will be televised on BT Sport and you can see their schedule here. For the TV channel in Australia, visit this link

Where can I stream Hawthorn vs Brisbane Lions? If the match is televised in the UK, then BT Sport subscribers will be able to stream it live via BT Sport Player. Additionally, those with a Watch AFL subscription can stream any 2021 AFL match live (outside of Australia). Those in Australia can stream any match live via AFL Live Pass

Hawthorn were unable to build on their shock draw with Melbourne as they fell to defeat against Adelaide Crows last time out. That is now four games without a win and this is a tough contest in their bid to end that run as they take on Brisbane Lions. After losing their previous two, the Lions responded with a big win over Gold Coast Suns last week and their class should tell here by claiming a victory with the margin set to be at least 11 points.