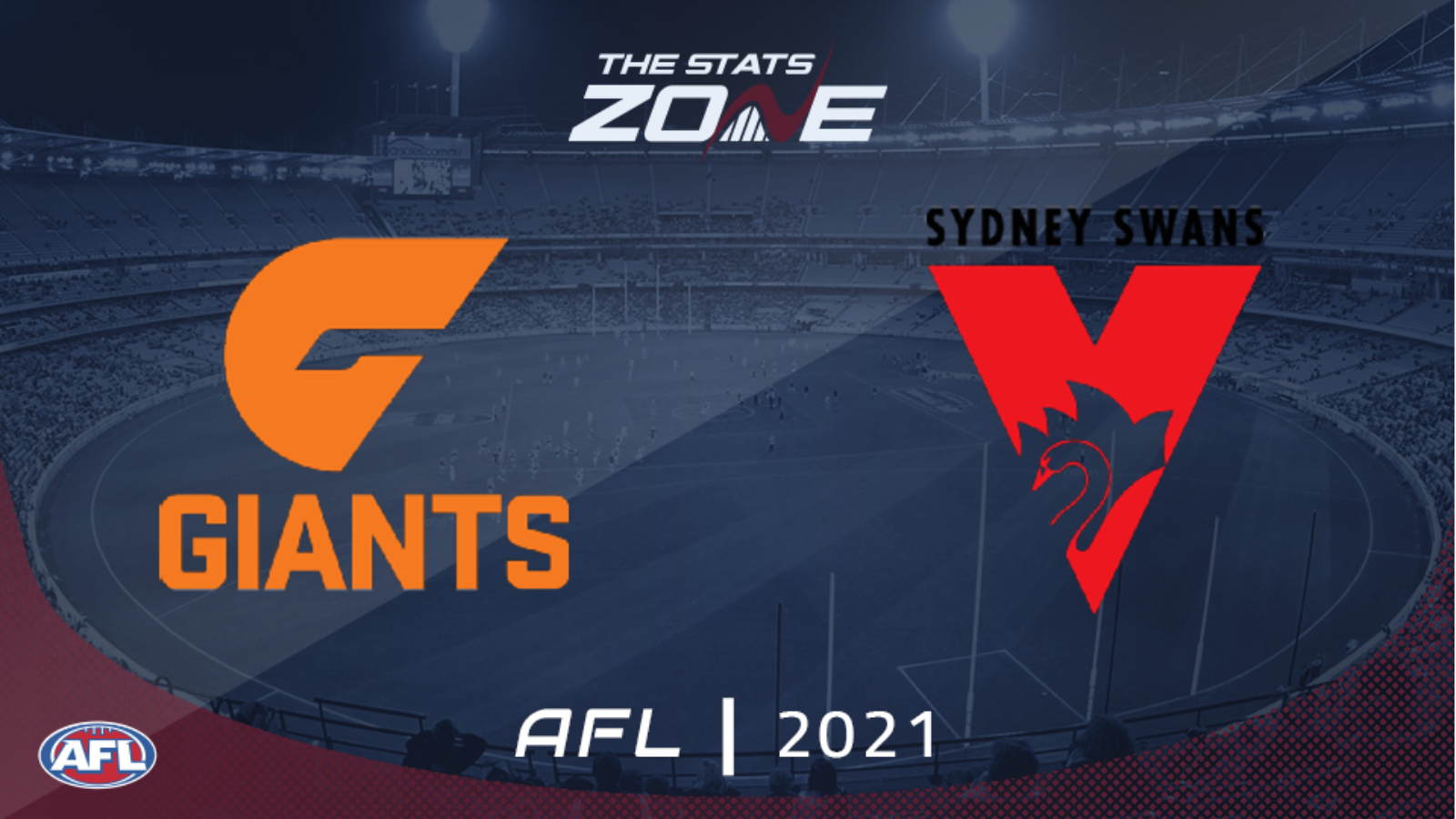 Where can I get tickets for GWS Giants vs Sydney Swans? Click here for ticket information on 2021 AFL matches

What television channel is GWS Giants vs Sydney Swans on? In the UK, five matches each week will be televised on BT Sport and you can see their schedule here. For the TV channel in Australia, visit this link

Where can I stream GWS Giants vs Sydney Swans? If the match is televised in the UK, then BT Sport subscribers will be able to stream it live via BT Sport Player. Additionally, those with a Watch AFL subscription can stream any 2021 AFL match live (outside of Australia). Those in Australia can stream any match live via AFL Live Pass

GWS Giants failed once again in their quest for greater consistency as they suffered a shock defeat at the hands of Gold Coast Suns last week. Those issues could prevent them from finishing in the top eight and while they are more than capable of beating anyone on their day, they must be able to string results together. They face a tough task against Sydney Swans here and they will fully believe that they can respond here but the Swans will have other ideas. The Sydney outfit have recorded impressive victories over West Coast Eagles and Western Bulldogs and they can build on their good run of form to solidify their position on the ladder with another victory here.