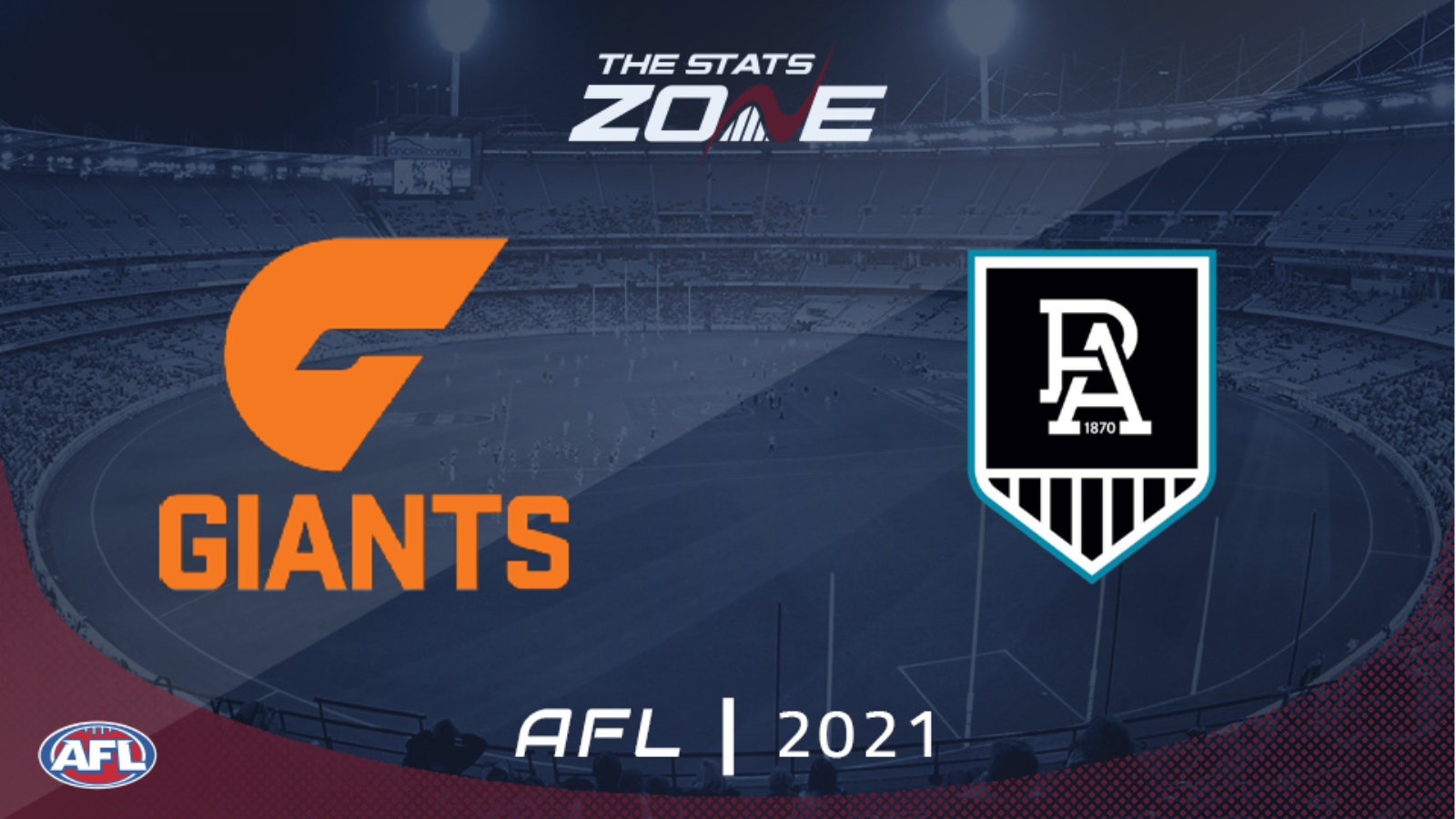 Where can I get tickets for GWS Giants vs Port Adelaide? Click here for ticket information on 2021 AFL matches

What television channel is GWS Giants vs Port Adelaide on? In the UK, five matches each week will be televised on BT Sport and you can see their schedule here. For the TV channel in Australia, visit this link

Where can I stream GWS Giants vs Port Adelaide? If the match is televised in the UK, then BT Sport subscribers will be able to stream it live via BT Sport Player. Additionally, those with a Watch AFL subscription can stream any 2021 AFL match live (outside of Australia). Those in Australia can stream any match live via AFL Live Pass

GWS Giants were able to claim a priceless win in their quest to make the finals as they overcame Essendon to avoid a third consecutive loss. They will be desperate to record back-to-back victories as they take on Port Adelaide but it will not be easy with the Power arriving in good form. They have won their last two and lost just one of their last six matches having proven to be too good for Collingwood last week. Both teams are capable of prevailing here but with the Giants winning the last five games between the two, they will be hopeful of extending that run, although whichever side wins this is unlikely to do so by more than 20 points.