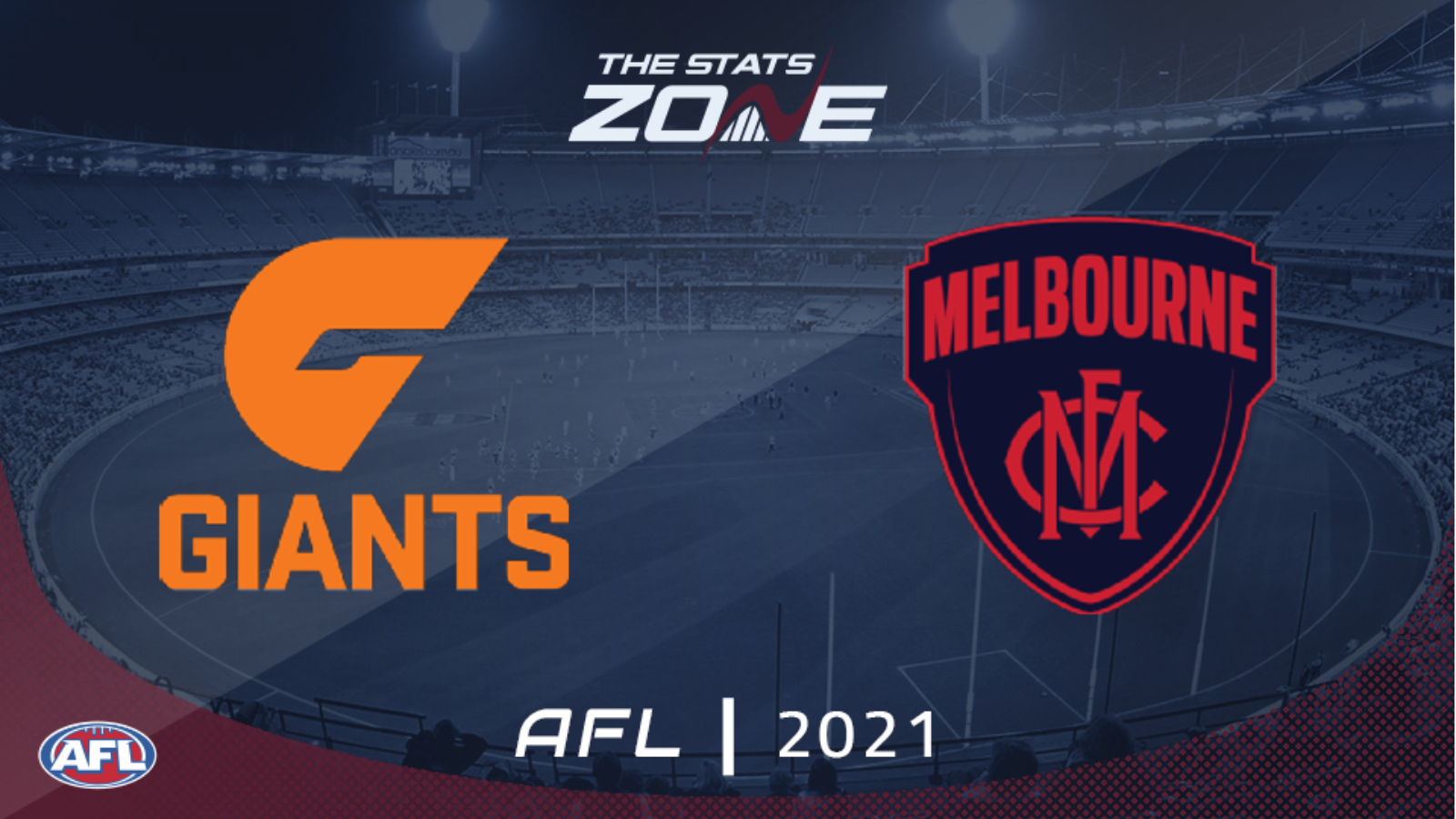 Where can I get tickets for GWS Giants vs Melbourne? Click here for ticket information on 2021 AFL matches

What television channel is GWS Giants vs Melbourne on? In the UK, five matches each week will be televised on BT Sport and you can see their schedule here. For the TV channel in Australia, visit this link

Where can I stream GWS Giants vs Melbourne? If the match is televised in the UK, then BT Sport subscribers will be able to stream it live via BT Sport Player. Additionally, those with a Watch AFL subscription can stream any 2021 AFL match live (outside of Australia). Those in Australia can stream any match live via AFL Live Pass

GWS Giants suffered a second consecutive loss to begin the new campaign as they were beaten by Fremantle last week and that is now five straight defeats stretching back to last season. They take on Melbourne in third clash of the season and with the Demons starting strongly, this could be yet another loss for the Giants. The Demons have won both of their games so far which is now four consecutive wins because of how they ended last season and the respective form of the two teams suggests this should be another victory for Melbourne.