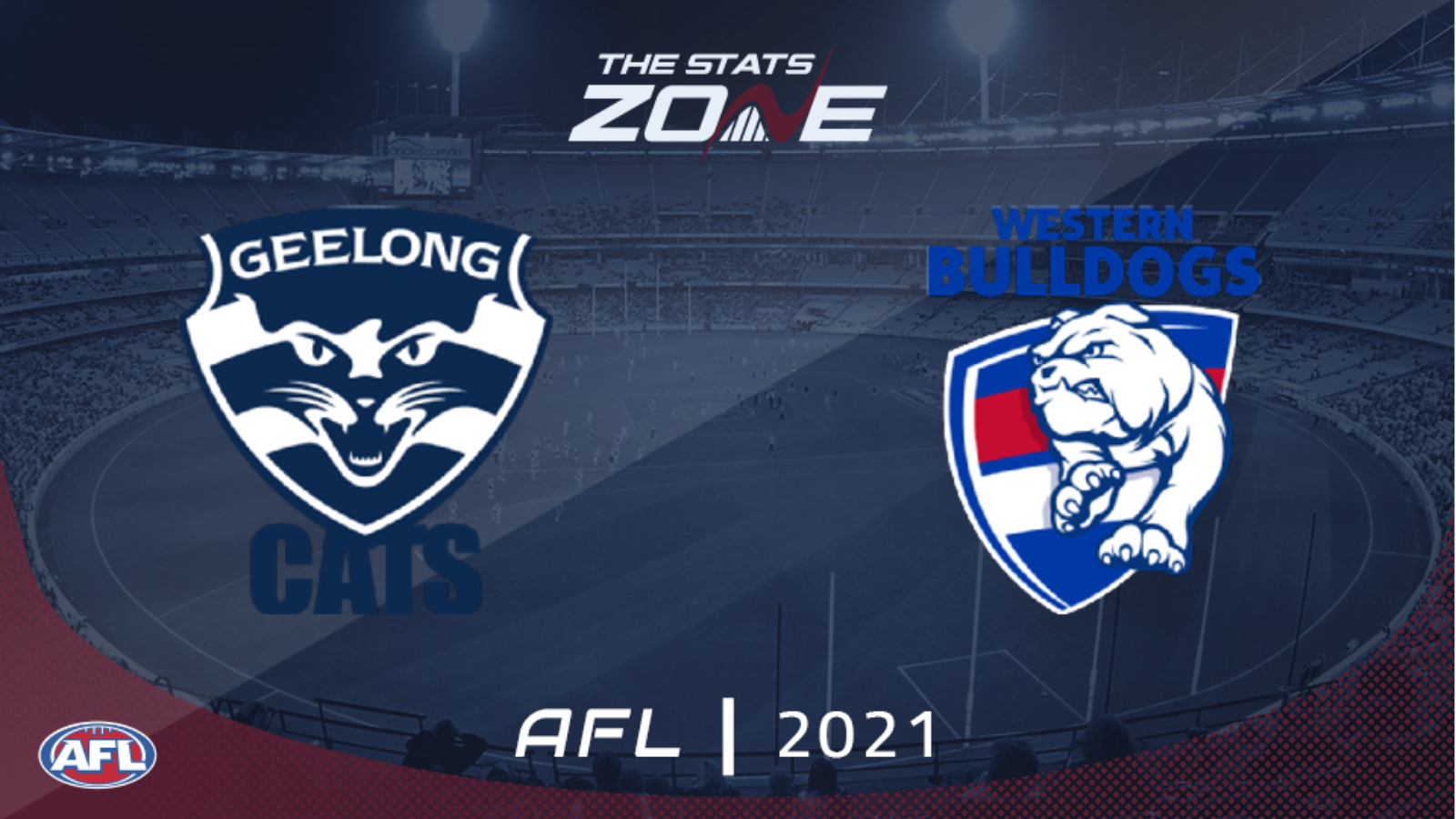 Where can I get tickets for Geelong Cats vs Western Bulldogs? Click here for ticket information on 2021 AFL matches

What television channel is Geelong Cats vs Western Bulldogs on? In the UK, five matches each week will be televised on BT Sport and you can see their schedule here. For the TV channel in Australia, visit this link

Where can I stream Geelong Cats vs Western Bulldogs? If the match is televised in the UK, then BT Sport subscribers will be able to stream it live via BT Sport Player. Additionally, those with a Watch AFL subscription can stream any 2021 AFL match live (outside of Australia). Those in Australia can stream any match live via AFL Live Pass

Two of the top three will do battle in this contest as Geelong Cats host Western Bulldogs with both teams looking to keep the pressure on top of the ladder Melbourne. The pair have suffered just five losses between them so far this campaign and the pair are both in good form ahead of this matchup. The Cats have won their last five while it is just one loss during the same period for the Bulldogs. Both teams are capable of prevailing here but Geelong have historically dominated matches between the two having won 13 of their last 15 meetings and they should be able to come out on top once again in this clash.