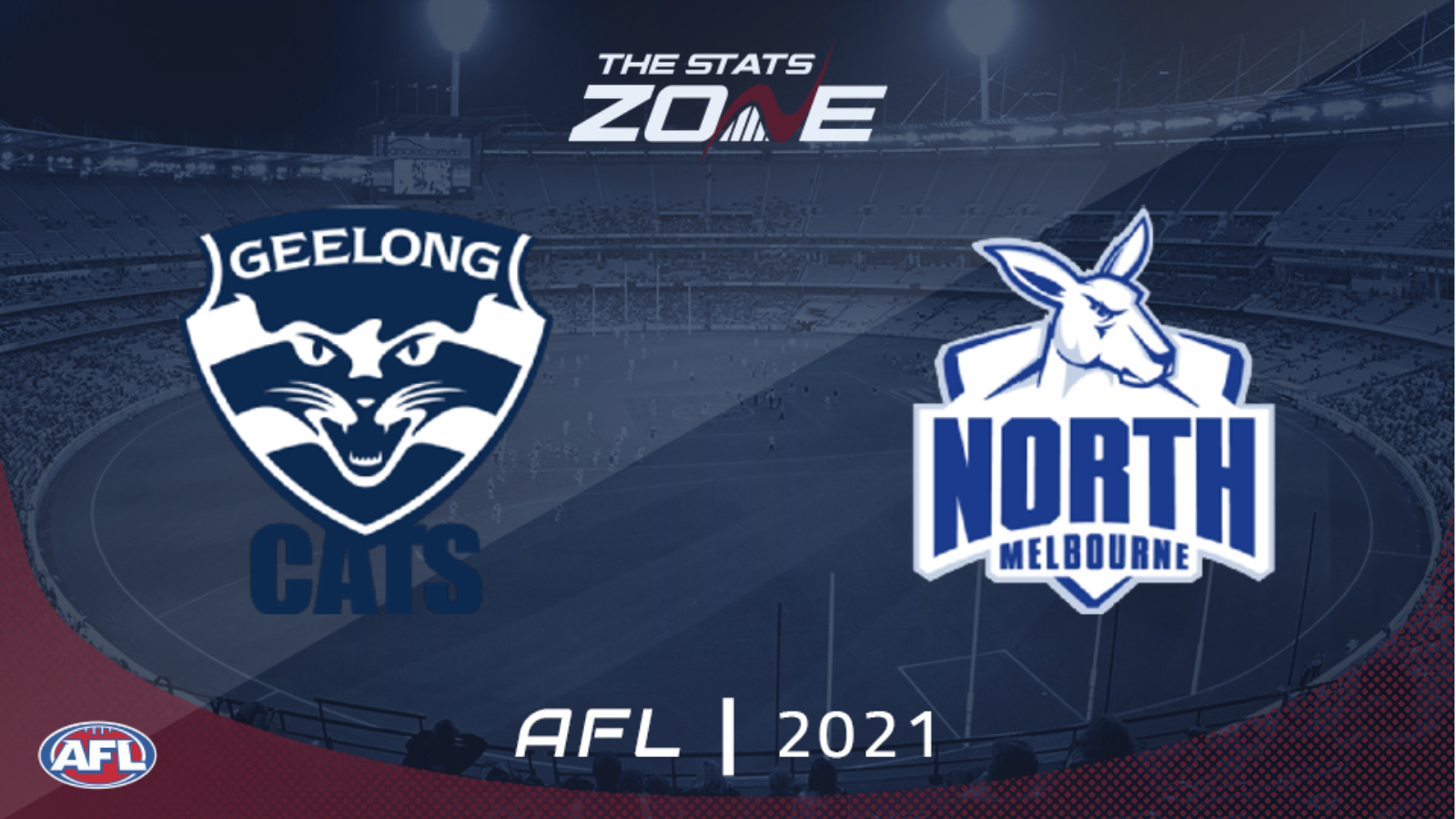 Where can I get tickets for Geelong Cats vs North Melbourne? Click here for ticket information on 2021 AFL matches

What television channel is Geelong Cats vs North Melbourne on? In the UK, five matches each week will be televised on BT Sport and you can see their schedule here. For the TV channel in Australia, visit this link

Where can I stream Geelong Cats vs North Melbourne? If the match is televised in the UK, then BT Sport subscribers will be able to stream it live via BT Sport Player. Additionally, those with a Watch AFL subscription can stream any 2021 AFL match live (outside of Australia). Those in Australia can stream any match live via AFL Live Pass

Geelong Cats failed to make it three successive wins as they were beaten by Melbourne last week but this is the perfect chances for the hosts to bounce back as they host struggling North Melbourne. The Kangaroos have made a woeful start to the campaign and are now on a 12-match losing streak stretching back to last year. In their four losses this season, North Melbourne are conceding an average of just under 123 points per game and that kind of defensive form is a real issue with the Cats set to condemn them to another big loss by a margin of at least 50 points.