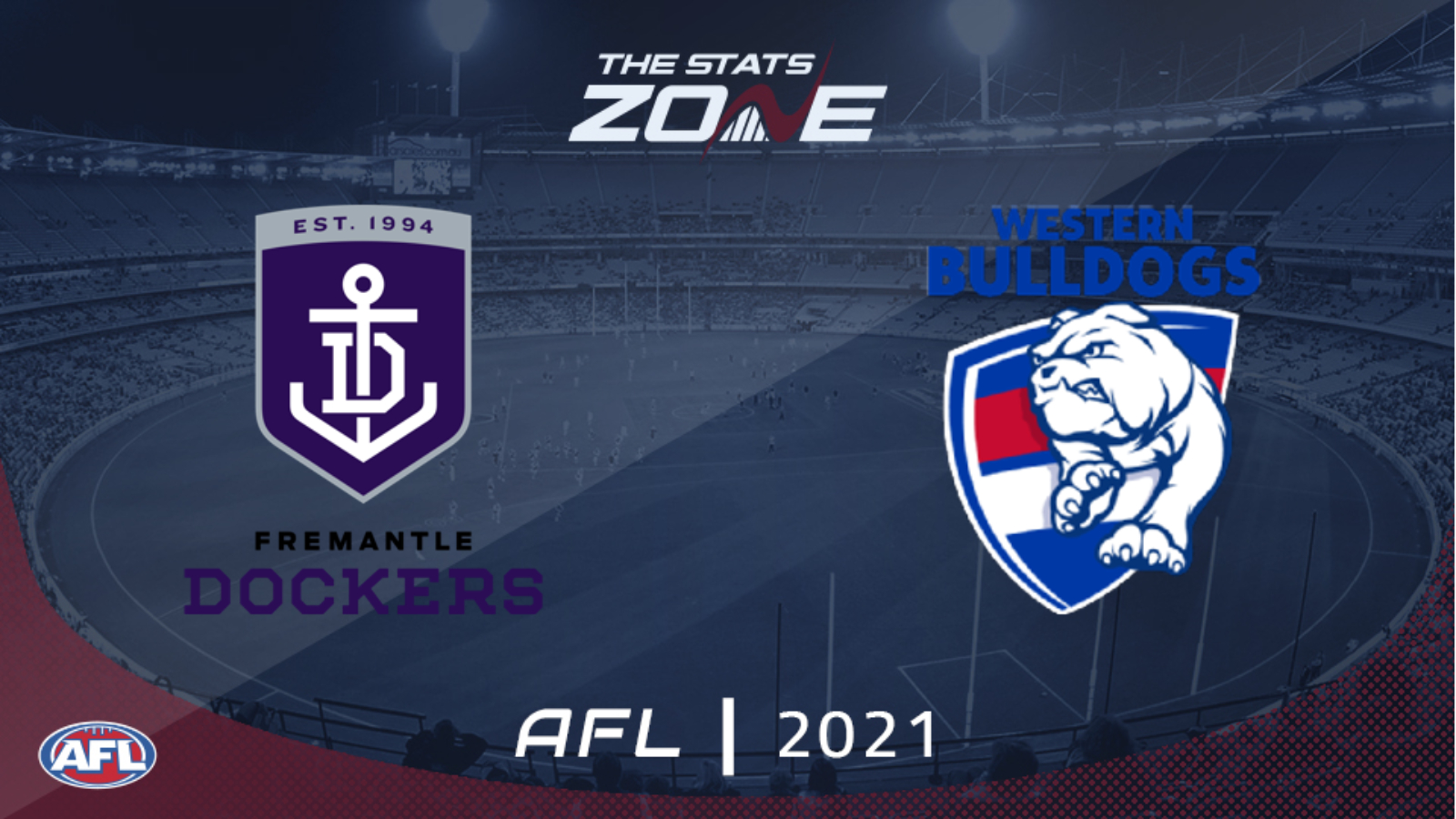 Where can I get tickets for Fremantle vs Western Bulldogs? Click here for ticket information on 2021 AFL matches

What television channel is Fremantle vs Western Bulldogs on? In the UK, five matches each week will be televised on BT Sport and you can see their schedule here. For the TV channel in Australia, visit this link

Where can I stream Fremantle vs Western Bulldogs? If the match is televised in the UK, then BT Sport subscribers will be able to stream it live via BT Sport Player. Additionally, those with a Watch AFL subscription can stream any 2021 AFL match live (outside of Australia). Those in Australia can stream any match live via AFL Live Pass

Fremantle’s poor run of form continued as they lost for the fourth time in five matches with Port Adelaide comfortably getting the better of them last week. That record is a worry as they take on the 9-2 Western Bulldogs who will be hurting after losing to Melbourne last time out. That ended a three-game winning streak and they will be eager to right the wrongs of that loss as they aim to keep the pace with the Demons at the top of the ladder. The Bulldogs have won the last two games between the pair and it would be a surprise if they failed to make it three in a row here.