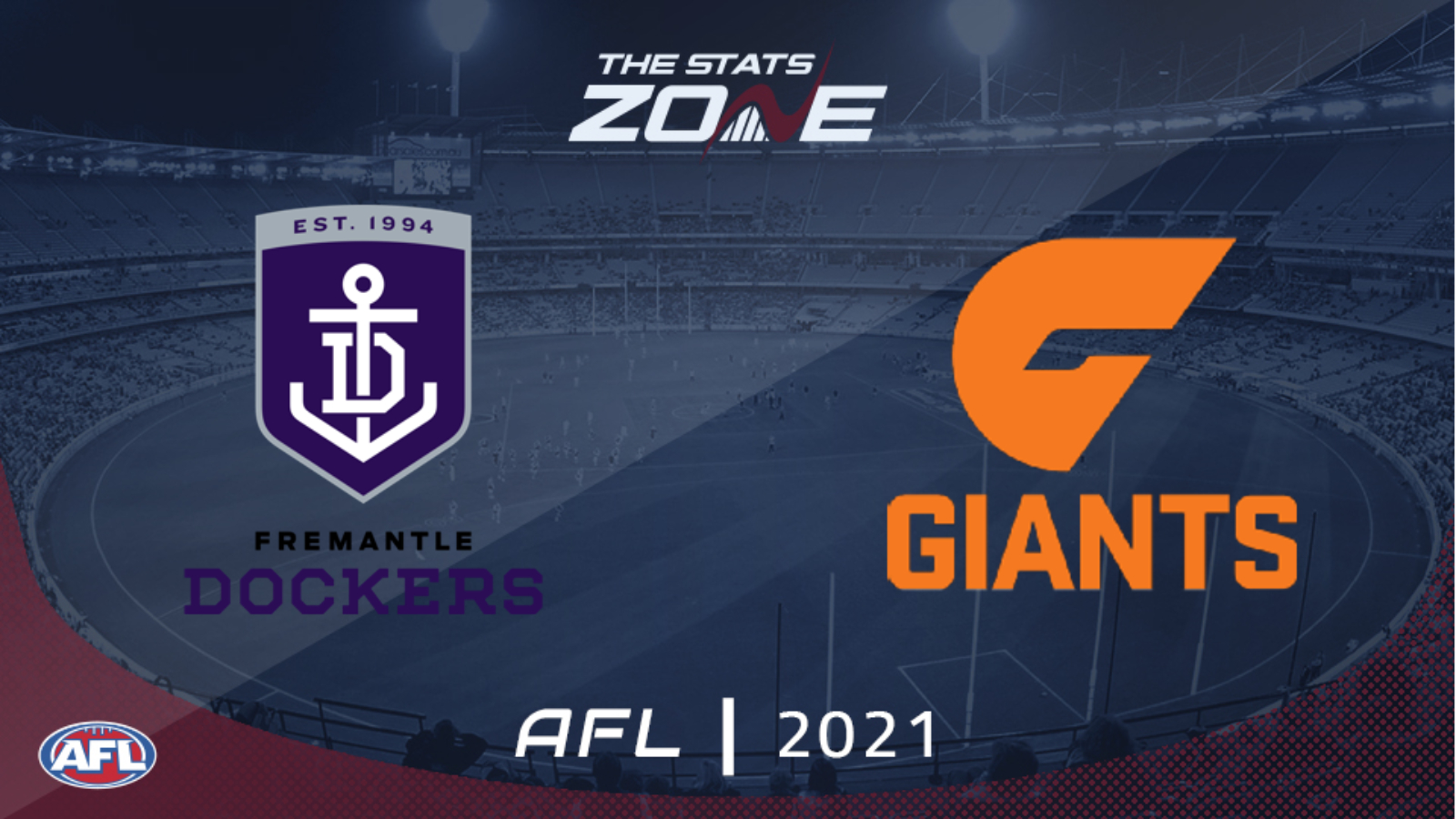 Where can I get tickets for Fremantle vs GWS Giants? Click here for ticket information on 2021 AFL matches

What television channel is Fremantle vs GWS Giants on? In the UK, five matches each week will be televised on BT Sport and you can see their schedule here. For the TV channel in Australia, visit this link

Where can I stream Fremantle vs GWS Giants? If the match is televised in the UK, then BT Sport subscribers will be able to stream it live via BT Sport Player. Additionally, those with a Watch AFL subscription can stream any 2021 AFL match live (outside of Australia). Those in Australia can stream any match live via AFL Live Pass

Fremantle made an underwhelming start to the 2021 campaign as they were beaten by Melbourne. They failed to respond to a poor opening quarter but they will hope to right the wrongs of that loss as they take on GWS Giants who also suffered a loss last week. They were edged by St. Kilda but that is now four consecutive losses for the Giants stretching back to last season. Both teams will feel they can get off the mark here but with the Giants prevailing in five of the last six clashes between the two, they should be able to record the success here.