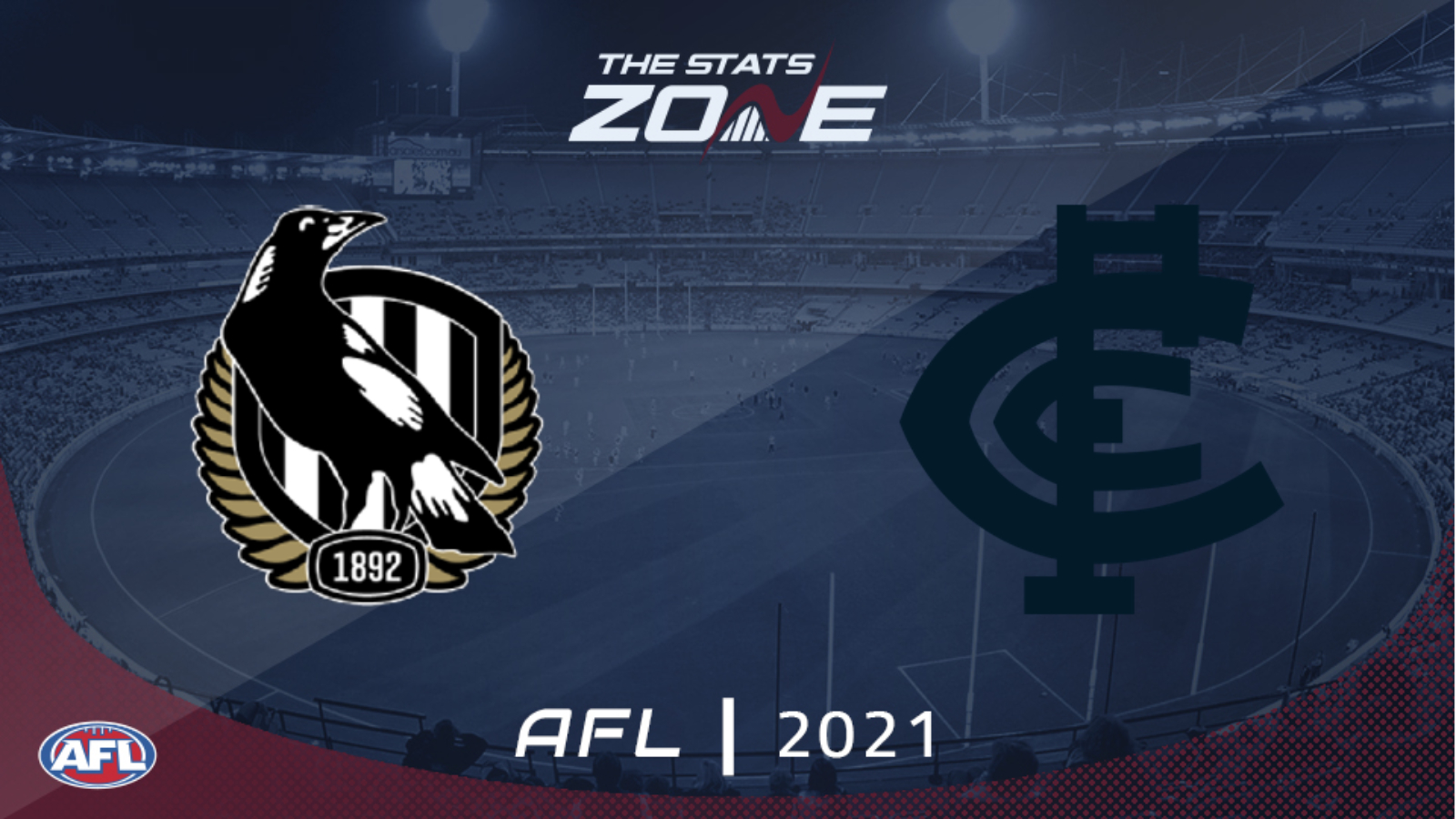 Where is Collingwood vs Carlton taking place? MCG, Melbourne

Where can I get tickets for Collingwood vs Carlton? Click here for ticket information on 2021 AFL matches

What television channel is Collingwood vs Carlton on? In the UK, five matches each week will be televised on BT Sport and you can see their schedule here. For the TV channel in Australia, visit this link

Where can I stream Collingwood vs Carlton? If the match is televised in the UK, then BT Sport subscribers will be able to stream it live via BT Sport Player. Additionally, those with a Watch AFL subscription can stream any 2021 AFL match live (outside of Australia). Those in Australia can stream any match live via AFL Live Pass

Collingwood got back to winning ways thanks to an impressive win over reigning champions Richmond and they will look to build on their first success in three outings as they take on Carlton. The Blues were unable to make it three straight wins as they went down to in-form Geelong Cats last week but they will believe that they can immediately put that behind them in this contest. However, Collingwood have won the last five matches between the two and they should be able to make it back-to-back successes.