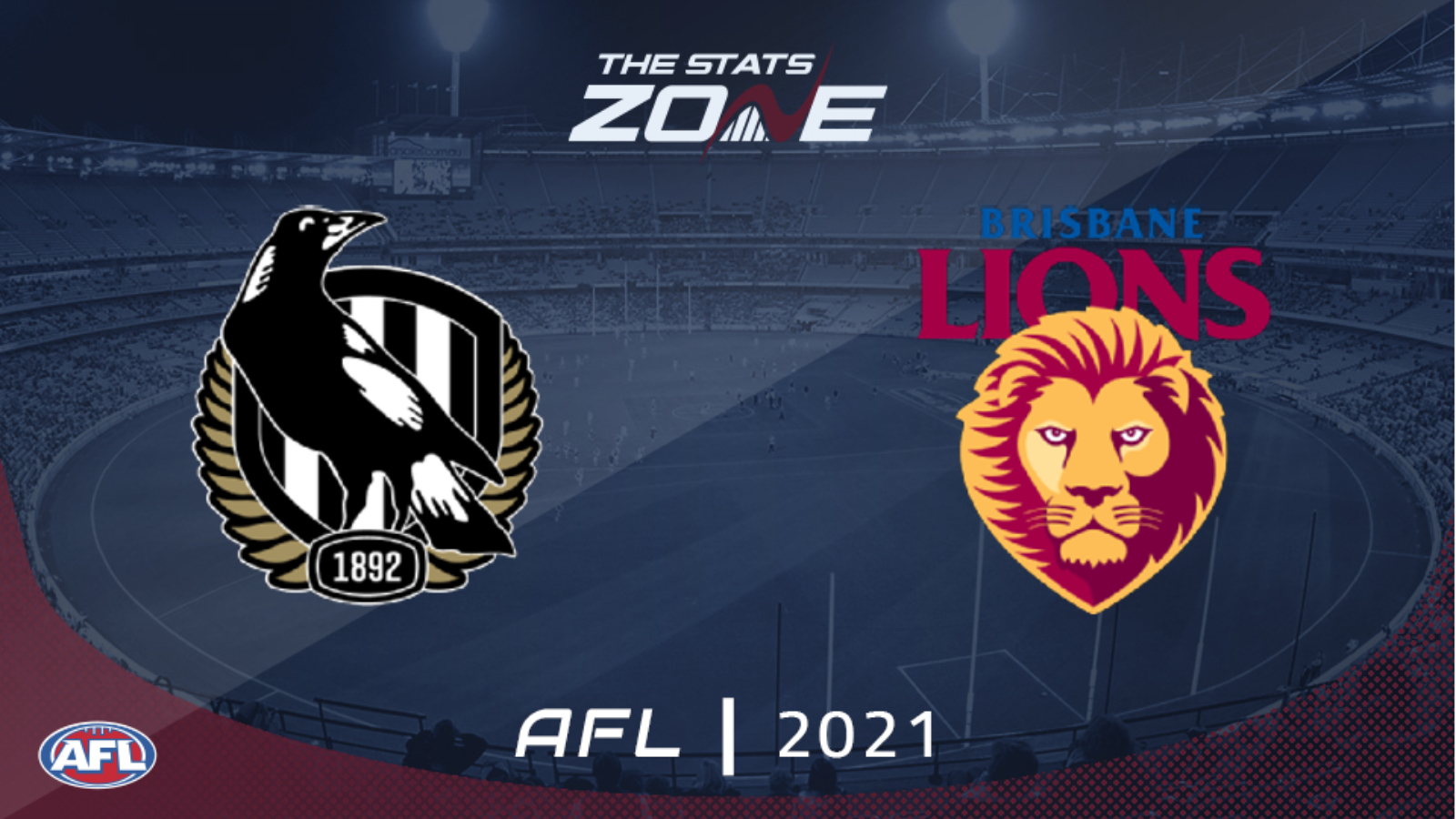 Where can I get tickets for Collingwood vs Brisbane Lions? Click here for ticket information on 2021 AFL matches

What television channel is Collingwood vs Brisbane Lions on? In the UK, five matches each week will be televised on BT Sport and you can see their schedule here. For the TV channel in Australia, visit this link

Where can I stream Collingwood vs Brisbane Lions? If the match is televised in the UK, then BT Sport subscribers will be able to stream it live via BT Sport Player. Additionally, those with a Watch AFL subscription can stream any 2021 AFL match live (outside of Australia). Those in Australia can stream any match live via AFL Live Pass

It has been a disappointing start to the season for Brisbane Lions as they lost for the second game in succession. They were edged by Geelong Cats in a thrilling contest with the margin between the two just a solitary point. They now take on Collingwood who got off the mark with a win over Carlton last week and the hosts will hope to build on that victory. The Magpies have won six of the last seven meetings between the two and that run can improve for the hosts with the Lions set to remain winless through Round 3.