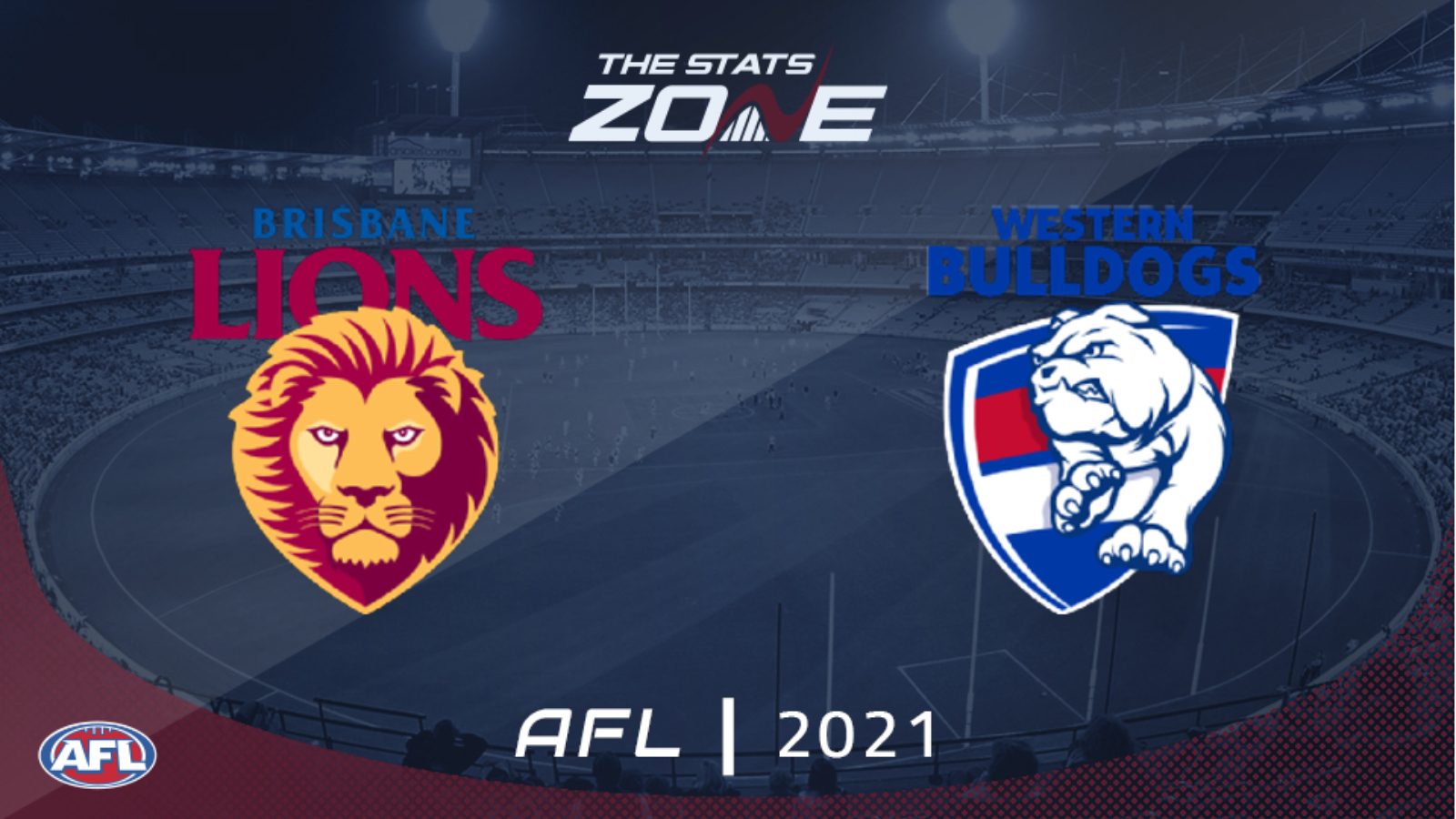 Where can I get tickets for Brisbane Lions vs Western Bulldogs? Click here for ticket information on 2021 AFL matches

What television channel is Brisbane Lions vs Western Bulldogs on? In the UK, five matches each week will be televised on BT Sport and you can see their schedule here. For the TV channel in Australia, visit this link

Where can I stream Brisbane Lions vs Western Bulldogs? If the match is televised in the UK, then BT Sport subscribers will be able to stream it live via BT Sport Player. Additionally, those with a Watch AFL subscription can stream any 2021 AFL match live (outside of Australia). Those in Australia can stream any match live via AFL Live Pass

Brisbane Lions had no answer for the class of minor premiers Melbourne and they will have to put that disappointing loss behind them as they take on Western Bulldogs. The away side ended their three-match losing run in emphatic fashion as they thrashed Essendon last week to advance to week two but this will be a tough task for them to back up that success. The teams have each won two of the last four meetings between the pair so there is little to separate them but the Lions are much stronger on home soil and that could be the difference between them in this one with Brisbane expected to prevail at the Gabba.