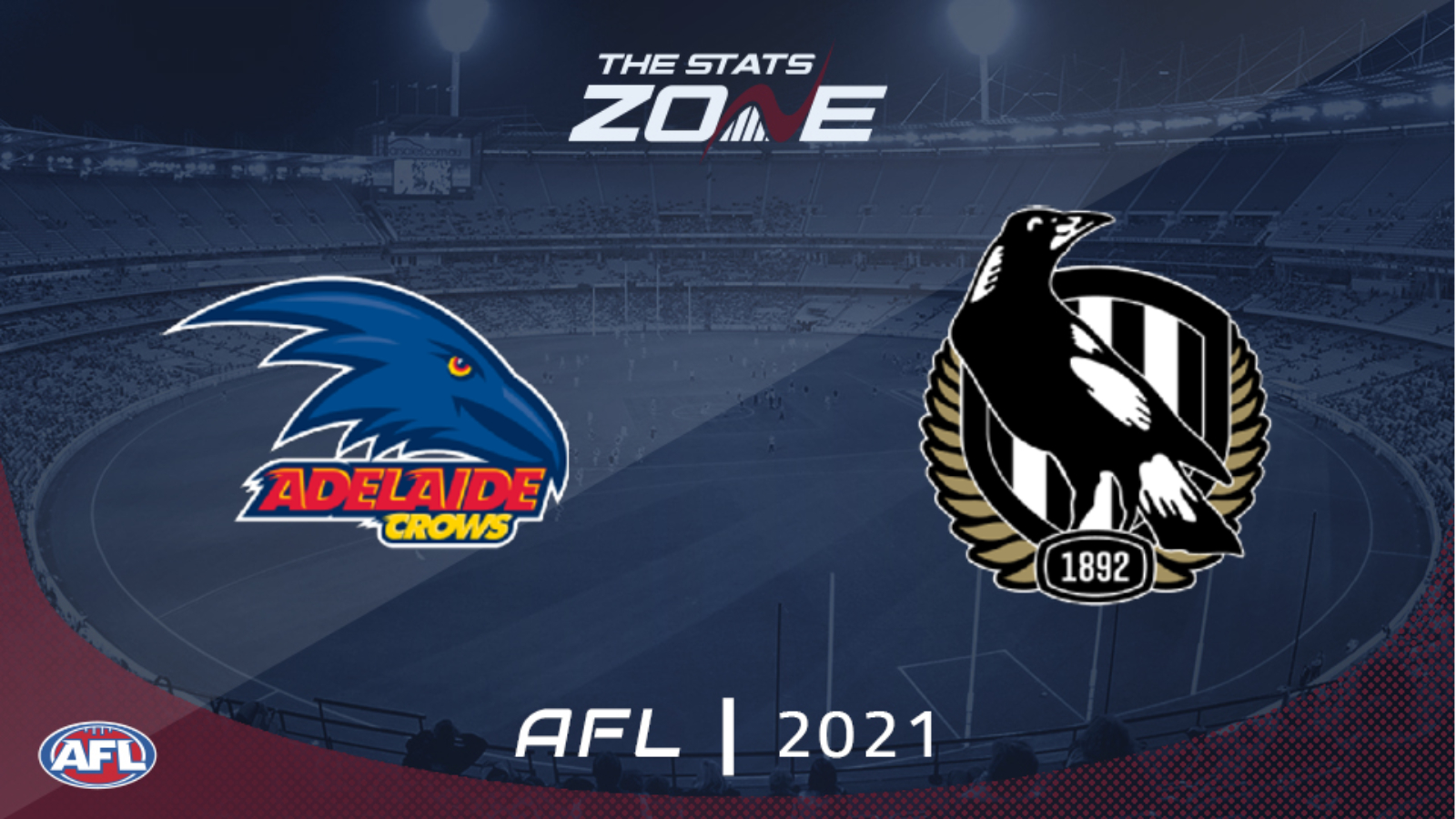 Where can I get tickets for Adelaide Crows vs Collingwood? Click here for ticket information on 2021 AFL matches

What television channel is Adelaide Crows vs Collingwood on? In the UK, five matches each week will be televised on BT Sport and you can see their schedule here. For the TV channel in Australia, visit this link

Where can I stream Adelaide Crows vs Collingwood? If the match is televised in the UK, then BT Sport subscribers will be able to stream it live via BT Sport Player. Additionally, those with a Watch AFL subscription can stream any 2021 AFL match live (outside of Australia). Those in Australia can stream any match live via AFL Live Pass

Collingwood produced another performance that they will have been content with but it was once again not enough to earn them the win as they fell short in their clash with Geelong Cats last week. The Magpies now sit at 2-9 but their recent efforts will have them believing that they can turn things around, starting with this clash against Adelaide Crows. The hosts were unable to build on their thrilling upset victory over Melbourne in their previous encounter as they went down to Richmond last week which leaves them with just one win in their last seven. They will be confident of recording another success here but the Magpies’ recent improvements make them the pick with a +17 start on the handicap.