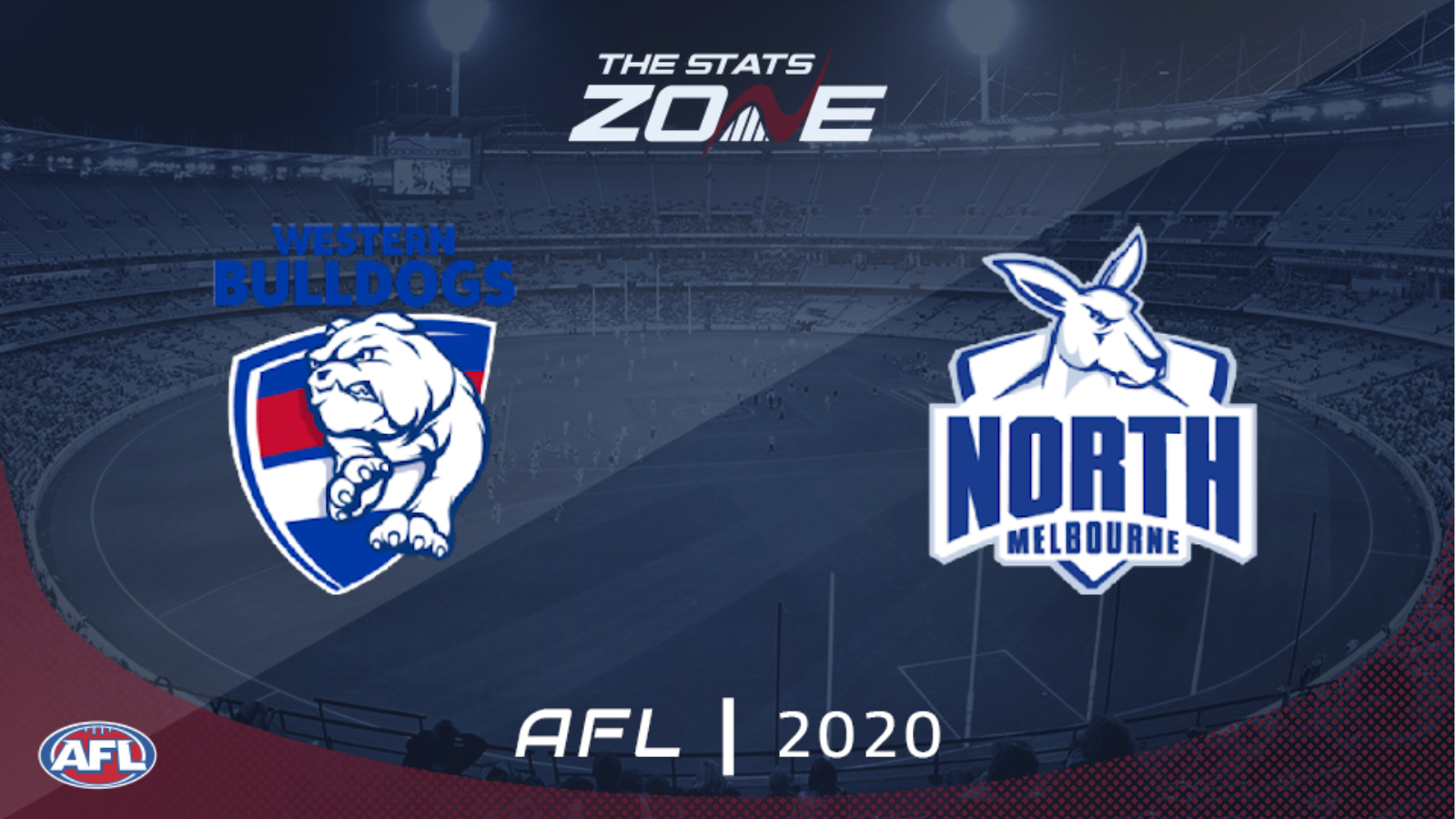 What television channel is Western Bulldogs vs North Melbourne on? In the UK, five matches each week will be televised on BT Sport and you can see their schedule here. For the TV channel in Australia, visit this link

Where can I stream Western Bulldogs vs North Melbourne? If the match is televised in the UK, then BT Sport subscribers will be able to stream it live via BT Sport Player. Additionally, those with a Watch AFL subscription can stream any 2020 AFL match live (outside of Australia). Those in Australia can stream any match live via AFL Live Pass

Where can I get tickets for Western Bulldogs vs North Melbourne? Click here for ticket information on 2020 AFL matches

Western Bulldogs will be eager to put a big winning run together having won their last two games and they will be confident of at least making it three wins in a row as they face North Melbourne. The Kangaroos have lost their last two and although they were relatively narrow defeats, this is a tough task against the Bulldogs who have been defending well and North Melbourne may struggle to break them down with a third consecutive loss on the cards.