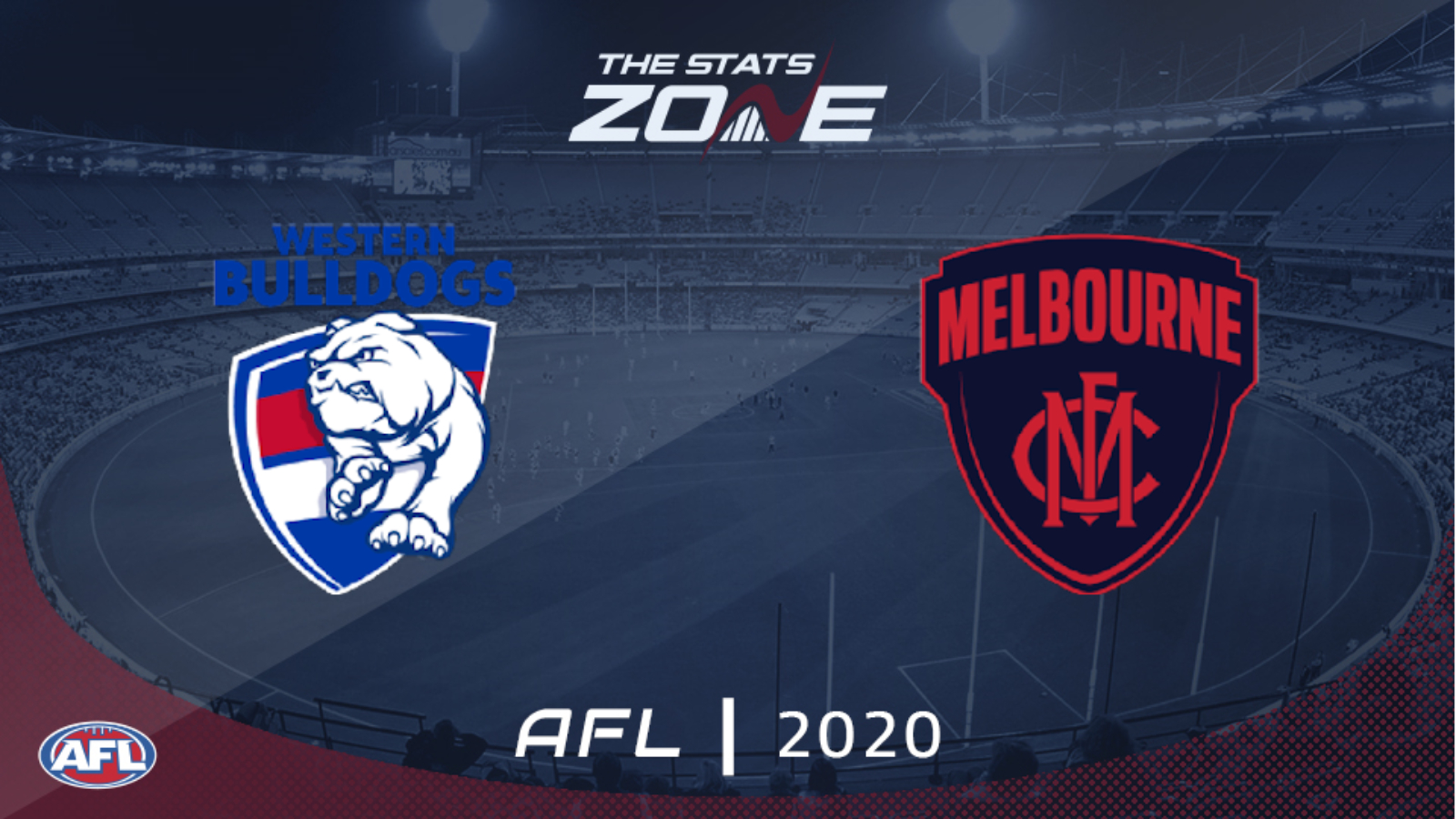 What television channel is Western Bulldogs vs Melbourne on? In the UK, five matches each week will be televised on BT Sport and you can see their schedule here. For the TV channel in Australia, visit this link

Where can I stream Western Bulldogs vs Melbourne? If the match is televised in the UK, then BT Sport subscribers will be able to stream it live via BT Sport Player. Additionally, those with a Watch AFL subscription can stream any 2020 AFL match live (outside of Australia). Those in Australia can stream any match live via AFL Live Pass

Where can I get tickets for Western Bulldogs vs Melbourne? Click here for ticket information on 2020 AFL matches

Western Bulldogs ended their three-match losing streak last week as they defeated bottom side Adelaide Crows to move back into contention for a spot in the top eight but they will face a stern test as they face Melbourne. The Demons made it three wins in a row as they produced a sensational display to see off Collingwood last week and will be full of confidence as they attempt to move a step closer to securing their spot in the finals. The Bulldogs will be relieved that they ended their wait for a win last week but with the Demons in such good form, it is Melbourne that can come out on top.