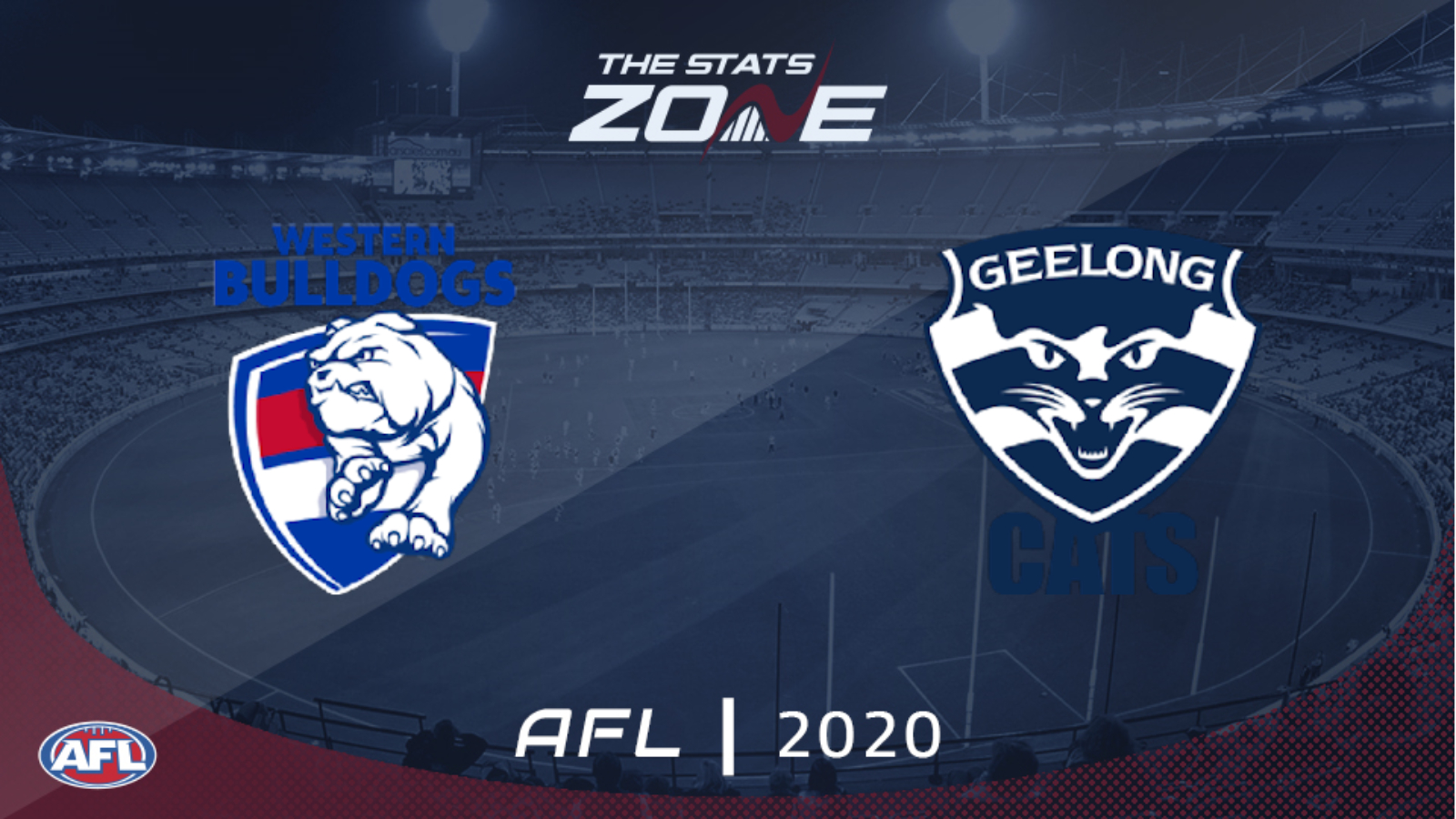 What television channel is Western Bulldogs vs Geelong Cats on? In the UK, five matches each week will be televised on BT Sport and you can see their schedule here. For the TV channel in Australia, visit this link

Where can I stream Western Bulldogs vs Geelong Cats? If the match is televised in the UK, then BT Sport subscribers will be able to stream it live via BT Sport Player. Additionally, those with a Watch AFL subscription can stream any 2020 AFL match live (outside of Australia). Those in Australia can stream any match live via AFL Live Pass

Where can I get tickets for Western Bulldogs vs Geelong Cats? Click here for ticket information on 2020 AFL matches

Western Bulldogs made it back-to-back wins thanks to a good win over Melbourne last week which allowed them to leapfrog their opponents into eighth spot but they can ill-afford to fall to a defeat here as they face Geelong Cats. The Bulldogs have a long list of teams on their tail as they attempt to qualify for the finals but this will be a tough test as they seek a third consecutive victory. The Cats have won four in a row and are just one win away from top of the ladder Port Adelaide and with them performing so consistently of late, it would be a surprise if they were unable to extend their winning streak here.