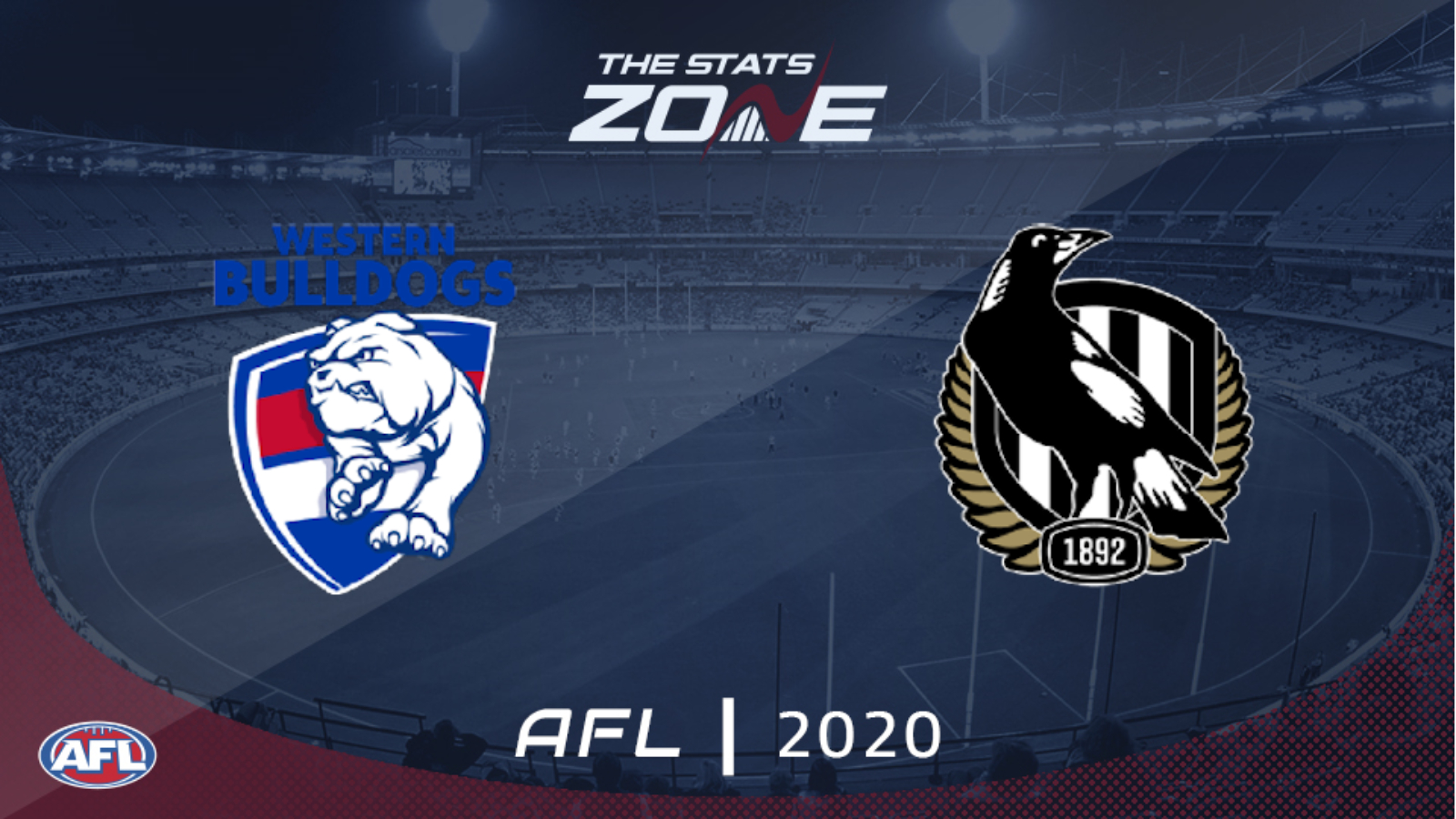 What television channel is Western Bulldogs vs Collingwood on? In the UK, five matches each week will be televised on BT Sport and you can see their schedule here. For the TV channel in Australia, visit this link

Where can I stream Western Bulldogs vs Collingwood? If the match is televised in the UK, then BT Sport subscribers will be able to stream it live via BT Sport Player. Additionally, those with a Watch AFL subscription can stream any 2020 AFL match live (outside of Australia). Those in Australia can stream any match live via AFL Live Pass

Where can I get tickets for Western Bulldogs vs Collingwood? https://www.afl.com.au/tickets

Collingwood narrowly missed out on a spot in the AFL Grand Final for a second successive season as their late comeback against GWS Giants saw them fall just short. The Magpies had trailed by 33 points in the final quarter but almost produced a stunning fightback as they pulled to within four points. It was not to be and they will have had the entire off-season to dwell on what might have been. They face Western Bulldogs in this season opener and while this game could go either way, the Magpies should be able to earn the victory.