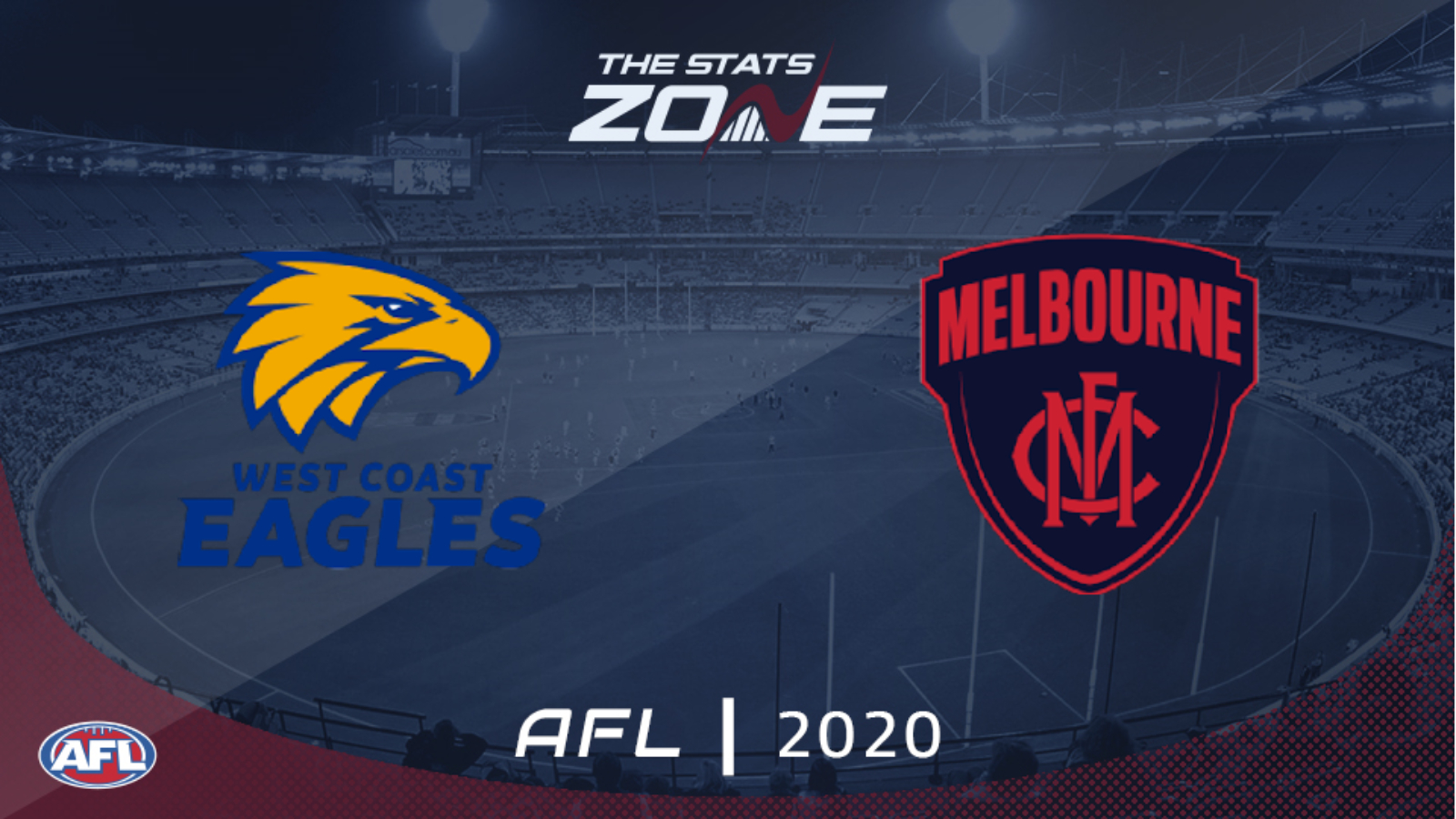 What television channel is West Coast Eagles vs Melbourne on? In the UK, five matches each week will be televised on BT Sport and you can see their schedule here. For the TV channel in Australia, visit this link

Where can I stream West Coast Eagles vs Melbourne? If the match is televised in the UK, then BT Sport subscribers will be able to stream it live via BT Sport Player. Additionally, those with a Watch AFL subscription can stream any 2020 AFL match live (outside of Australia). Those in Australia can stream any match live via AFL Live Pass

Where can I get tickets for West Coast Eagles vs Melbourne? https://www.afl.com.au/tickets

West Coast Eagles could have mounted a challenge for the Grand Final last season but their inability to end the year in the top four prevented them from earning a second chance in the finals. They will get this new campaign underway with a home game against a Melbourne side that lost their last seven matches of last season and will find it tough going to end that run. The Eagles were good on home soil last season, winning eight of their 11 matches and they should be able to get 2020 off to a strong start with a comfortable win here.