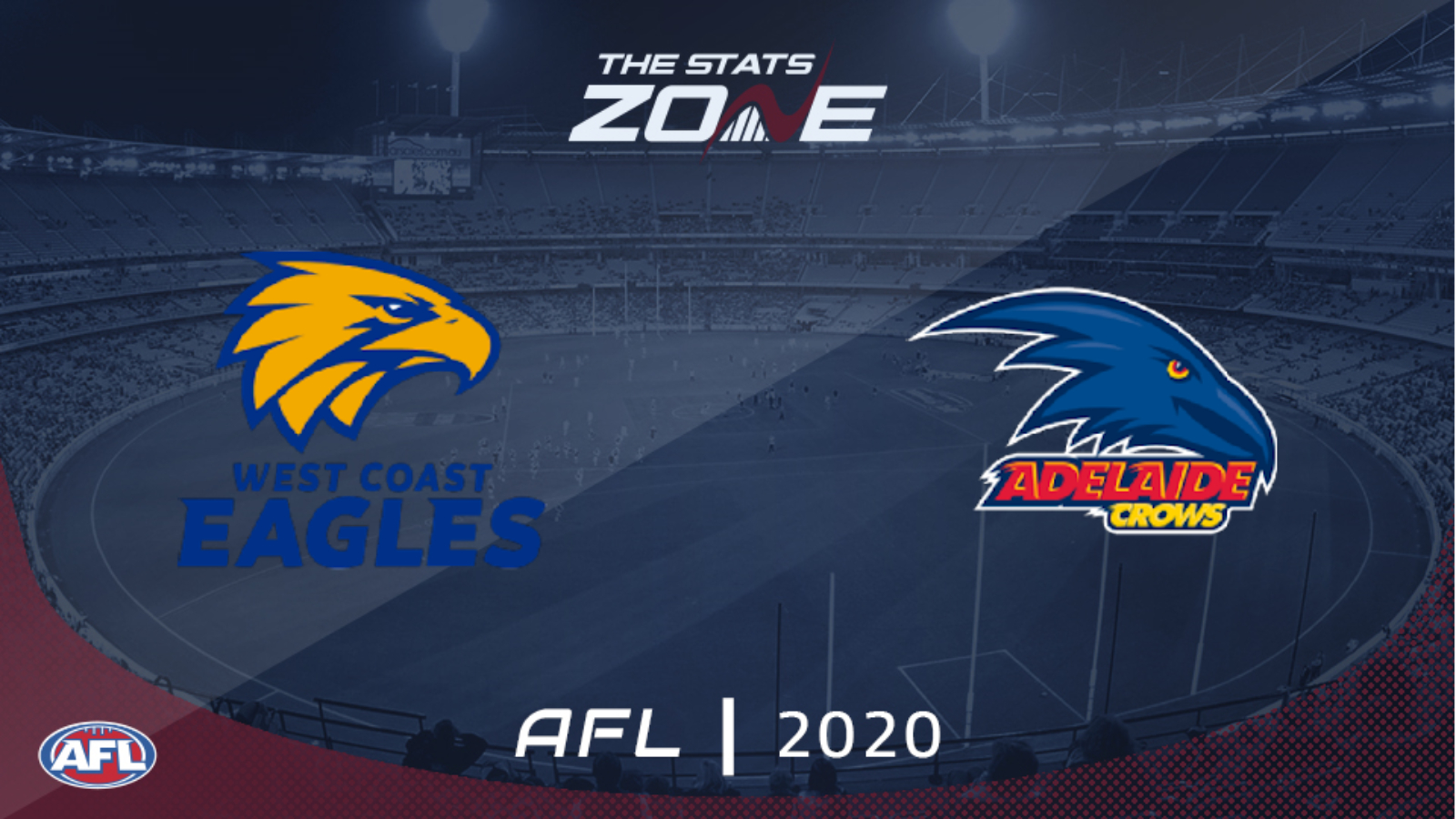 What television channel is West Coast Eagles vs Adelaide Crows on? In the UK, five matches each week will be televised on BT Sport and you can see their schedule here. For the TV channel in Australia, visit this link

Where can I stream West Coast Eagles vs Adelaide Crows? If the match is televised in the UK, then BT Sport subscribers will be able to stream it live via BT Sport Player. Additionally, those with a Watch AFL subscription can stream any 2020 AFL match live (outside of Australia). Those in Australia can stream any match live via AFL Live Pass

Where can I get tickets for West Coast Eagles vs Adelaide Crows? Click here for ticket information on 2020 AFL matches

Adelaide Crows have performed terribly so far this season and they remain at the foot of the ladder as the only side in the AFL without a win to their name so far this campaign. The Crows now face a West Coast Eagles outfit that come into this on the back of a solid win last week. The Eagles have been hit-and-miss so far this year but the struggling Crows are likely to offer little with the ball once again and this should be a straightforward win for the Eagles who can win by at least 30 points.