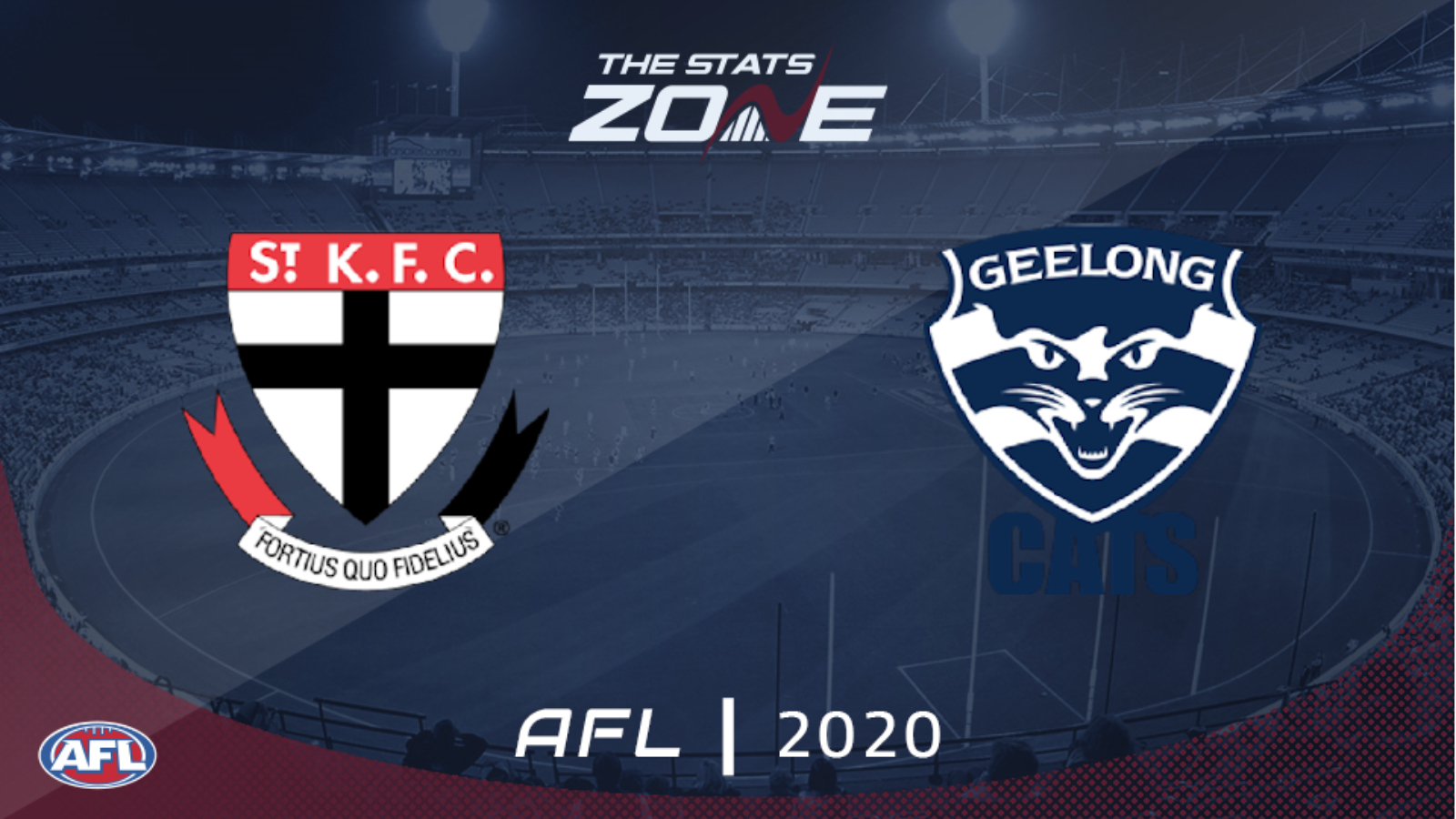 What television channel is St. Kilda vs Geelong Cats on? In the UK, five matches each week will be televised on BT Sport and you can see their schedule here. For the TV channel in Australia, visit this link

Where can I stream St. Kilda vs Geelong Cats? If the match is televised in the UK, then BT Sport subscribers will be able to stream it live via BT Sport Player. Additionally, those with a Watch AFL subscription can stream any 2020 AFL match live (outside of Australia). Those in Australia can stream any match live via AFL Live Pass

Where can I get tickets for St. Kilda vs Geelong Cats? Click here for ticket information on 2020 AFL matches

St. Kilda continued their fine run of form as they made it four wins in a row in their latest outing but this will be a huge test of their Premiership credentials as they face Geelong Cats. The Saints sit at 7-3 but the 6-4 Cats will pose a big challenge, despite coming into this with some scratchy form. They won their last game against North Melbourne but are only 3-2 in their last five and despite winning their last three against the Saints, it is St. Kilda that can come out on top in this one with the aid of a +10.5 start.