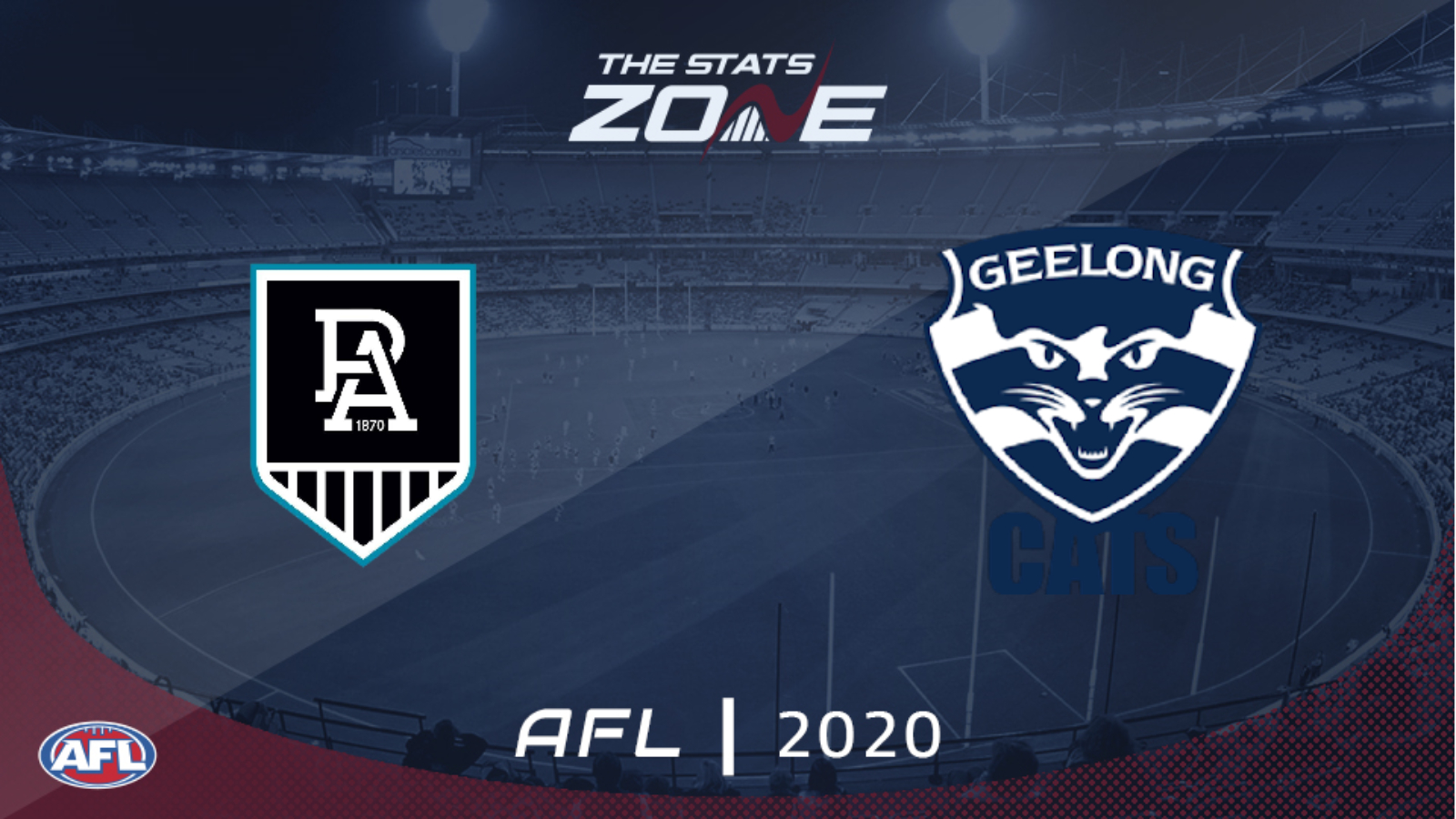 What television channel is Port Adelaide vs Geelong Cats on? In the UK, five matches each week will be televised on BT Sport and you can see their schedule here. For the TV channel in Australia, visit this link

Where can I stream Port Adelaide vs Geelong Cats? If the match is televised in the UK, then BT Sport subscribers will be able to stream it live via BT Sport Player. Additionally, those with a Watch AFL subscription can stream any 2020 AFL match live (outside of Australia). Those in Australia can stream any match live via AFL Live Pass

Where can I get tickets for Port Adelaide vs Geelong Cats? Click here for ticket information on 2020 AFL matches

Port Adelaide held their nerve in the final game of the regular season as they overcame Collingwood to seal the minor premiership by the tightest of margins. The Power finished level on points with Brisbane Lions but a superior percentage saw Port Adelaide take the minor honours and they will hope that title is not the only one they clinch this season. That was the case for Geelong Cats last year, who finished top of the ladder only to be knocked out in the preliminary finals. The Power have struggled in meetings with the Cats, winning just two of their last 17 meetings but Port Adelaide did claim the victory in their last clash at Adelaide Oval. The Cats were big winners in this season’s Round 12 clash as they won by a margin of 60 but home advantage can be crucial here and having lost just one game on home soil all year, the Power can progress to the preliminary final.