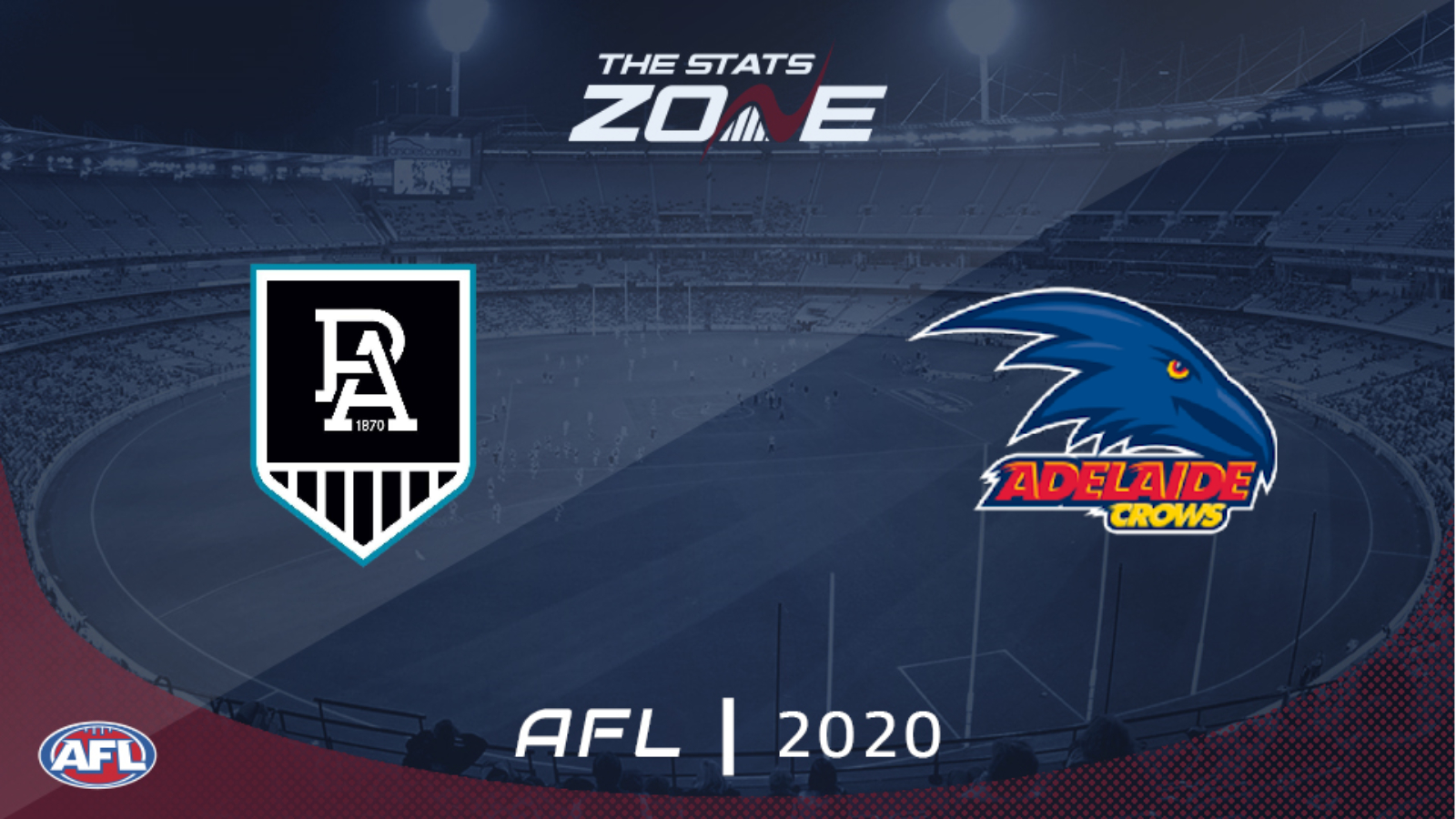 What television channel is Port Adelaide vs Adelaide Crows on? In the UK, five matches each week will be televised on BT Sport and you can see their schedule here. For the TV channel in Australia, visit this link

Where can I stream Port Adelaide vs Adelaide Crows? If the match is televised in the UK, then BT Sport subscribers will be able to stream it live via BT Sport Player. Additionally, those with a Watch AFL subscription can stream any 2020 AFL match live (outside of Australia). Those in Australia can stream any match live via AFL Live Pass

Where can I get tickets for Port Adelaide vs Adelaide Crows? Click here for ticket information on 2020 AFL matches

This Adelaide derby is significant for both teams but it is Port Adelaide that come into this with more confidence than Adelaide Crows. Power started the season with a routine win over Gold Coast Suns as they continued their solid form from the back end of last season while the Crows were unable to shake off their losing streak. The Crows have brought in a trio of new faces but that is unlikely be enough to prevent a victory a Port Adelaide victory who can make it five wins from their last six games.